The Spain international is set to join on a two-and-a-half-year deal for a fee of five million euros (£4.4million).

The deal is subject to Sarabia passing a medical on Tuesday.

The 30-year-old has made 14 Ligue 1 appearances for PSG so far this season, all but three off the bench, and also featured in three Champions League games.

He joined PSG from Sevilla in 2019 and was part of Spain’s squad for the 2022 World Cup in Qatar.

Wolves boss Julen Lopetegui had been coy about any new signings at his press conference earlier on Monday, refusing to discuss any incoming transfers ahead of Tuesday’s FA Cup replay with Liverpool.

Flamengo midfielder Joao Gomes is also a target, with Wolves having already signed Matheus Cunha on an initial loan from Atletico Madrid.

“We will see, it’s true we have interest in some players, but when they are here and our players we can talk about them, not before,” said Lopetegui.

It’s true we have interest in some players, but when they are here and our players we can talk about them, not before

“I want to put the focus on our players. We don’t want to waste energy on other things. We will talk only about our players.”

Wolves were furious after Toti Gomes’ goal was ruled out for a controversial offside in the 2-2 draw at Anfield, with the club writing to referees’ chief Howard Webb to ask for an explanation.

Diego Costa could return to the squad after missing Saturday’s Premier League victory over West Ham, while Sasa Kalajdzic (knee), Boubacar Traore (groin) and Pedro Neto (ankle) are out.

“Liverpool are one of the best teams in the world,” added Lopetegui. “The quality of his (Jurgen Klopp) players, the coach, his history.

“I’m sure they’re going to come here and look to do a big match. We have to be ready to overcome them.

“The FA Cup is going to be an important aim for them – us too – we have to fight to overcome one of the best teams in the world. 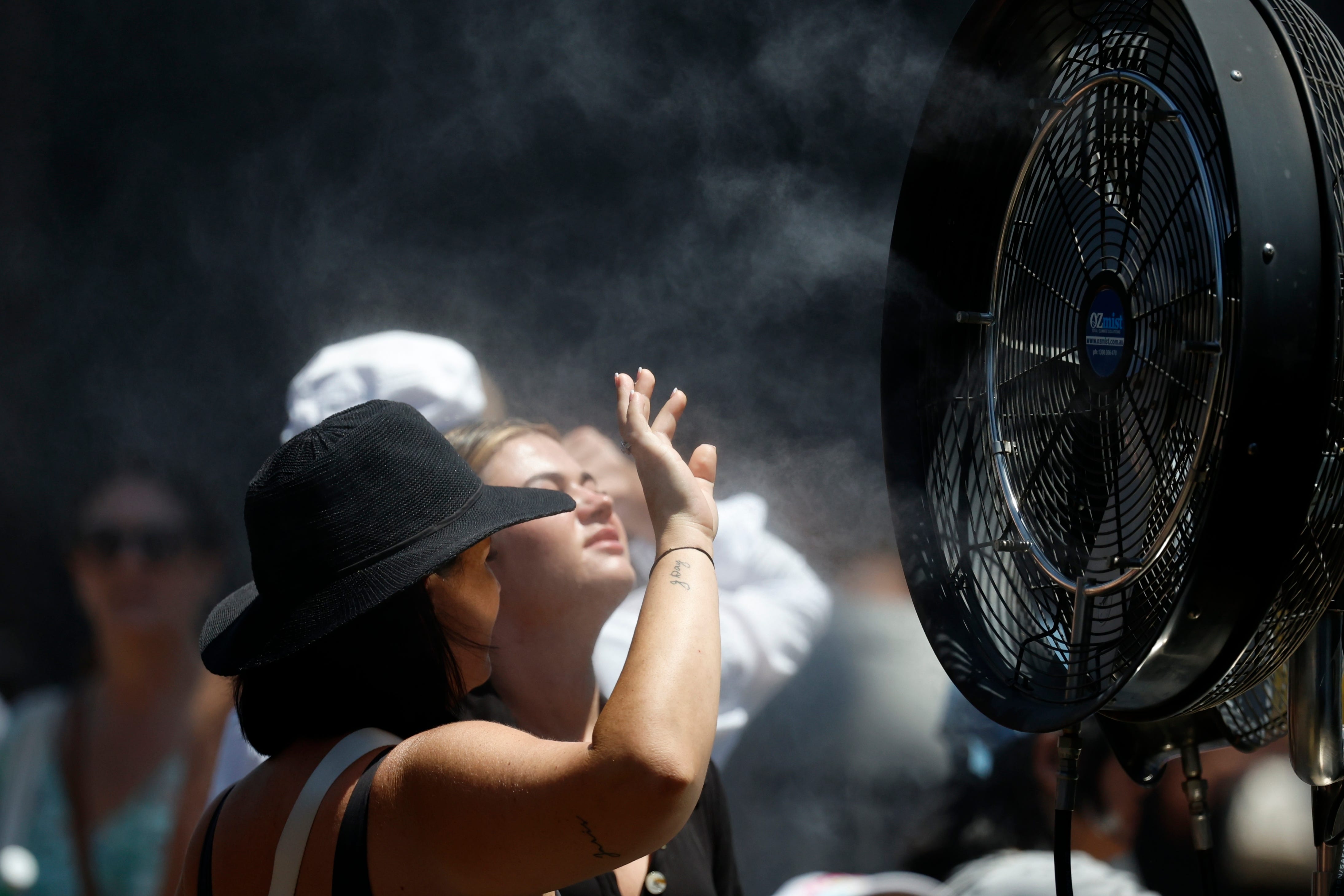 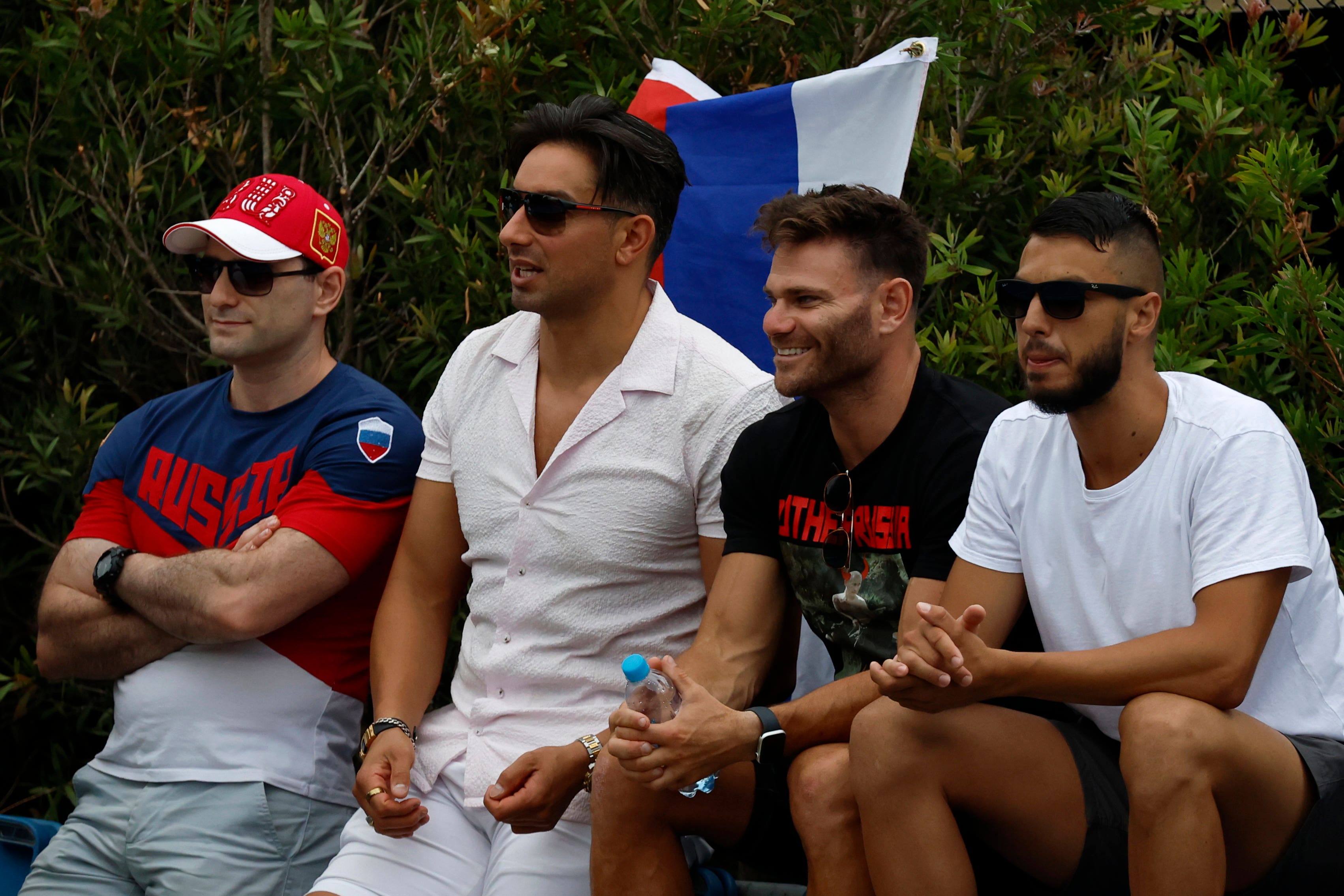 “It’s more or less the same (how Wolves deal with Liverpool following the original draw), maybe they can change something but we only focus on what we want to do.

“When you play every three days it’s not a lot of time to prepare so you have to balance the time to be able to work with the team.”