Tuchel quiet on Kounde but hopeful Azpilicueta stays at Chelsea

Xavi has told Cesar Azpilicueta and Marcos Alonso that Barcelona will do ‘everything possible’ to sign them in the next few days. The Catalan giants have been interested in the long-serving Chelsea pair all summer but Thomas Tuchel has tried to hold up a double move amid tensions with the La Liga runners-up.

Chelsea and Barcelona have spent most of the transfer window in direct battle for their main targets. The Spanish side have tended to come out on top with Raphinha and Jules Kounde moving to the Camp Nou, despite Chelsea having offers accepted for the pair. The Blues did manage to seal the signature of Kalidou Koulibaly despite Barca’s interest – but also lost centre-back, Andreas Christensen, to the club for free after he refused to sign a new deal.

This has led to tensions developing between the two clubs with Tuchel unprepared to deal with the Catalan’s pursuit of his duo. As a result, the pair have become frustrated in their bids to return to their homeland with a longer stay in west London becoming an increasing possibility.

However, Spanish outlet Sport has reported that Barcelona boss Xavi has intervened personally to try and reassure the pair that he will continue to work on their move to the Nou Camp. However, he has also said they need to ensure the economics of the transfers are right.

JUST IN: Chelsea could rival Man Utd bid for De Jong but on one condition 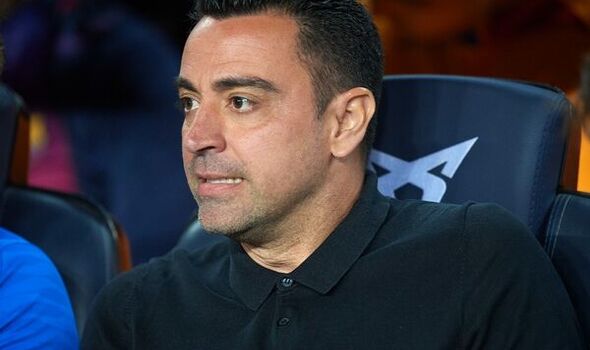 It is also said that the Spanish side are close to full financial agreement with the Stamford Bridge hierarchy – but the transfer is being held up by Tuchel. The German is reluctant to do business with the club, especially with Chelsea needing more incomings to ensure they are not left under strength.

The pair are both believed to have asked to leave the club in order to make the move and as a result, Tuchel is prepared to eventually sanction their departures later in the window. However, he will not do so until the club has signed more defensive reinforcements. 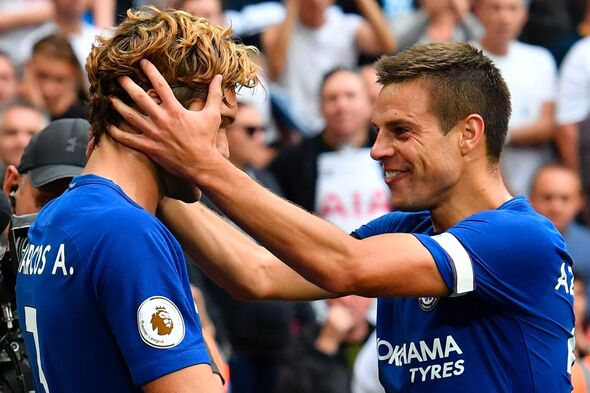 Earlier in the summer, Tuchel spoke of his determination to keep Azpilicueta at the club, praising his captain’s long-term contribution to the side.

“I understand his wishes, his concerns, his thoughts about his career and his personal life, but he is also our captain, a huge captain and a legend and a winner,” he told Sky Sports. “I don’t see many reasons in my role as manager to give up on all these strengths that he has.”