Manchester United players are reportedly talking about the intensity of Erik ten Hag’s training sessions rather than the transfer drama around Cristiano Ronaldo after returning to the club’s Carrington base ahead of the new season. Ronaldo has been in the spotlight once again over the summer, with reports suggesting he could be on his way out of the club.

United signed Ronaldo for a second time last summer after prising him away from Juventus. But his first season back at Old Trafford ended in disappointment as the Red Devils finished sixth in the Premier League and missed out on Champions League qualification.

Ronaldo has reportedly told United chiefs that he wants to leave the club this summer amid concerns he won’t be able to fight for trophies at Old Trafford. And he is said to be piquing the interest of Chelsea, Bayern Munich and Napoli.

The transfer talk intensified on Monday morning after the 37-year-old failed to return to pre-season training. His absence, which was put down to “family reasons”, attracted attention and would have unequivocally caught the attention of his team-mates. 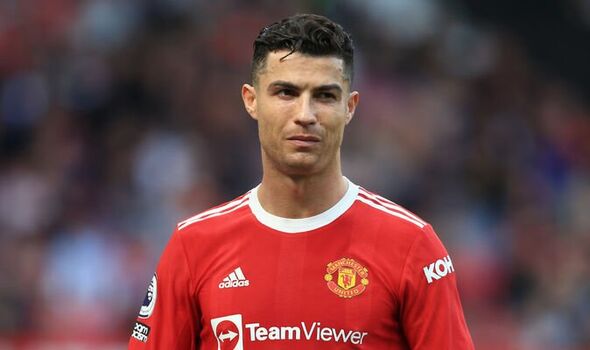 But, according to The Athletic, conversation between players have centred around other topics, such as their new training regime, although they are following developments around Ronaldo. Several United stars are said to be relishing the fact that Ten Hag will be central to coaching – and the manager’s high demands are welcomed.

Ten Hag took the helm at Old Trafford earlier this summer after the north west outfit suffered a miserable campaign under Ole Gunnar Solskjaer and his interim successor Ralf Rangnick. And the Dutchman has been handed the unenviable task of helping the team compete for silverware. 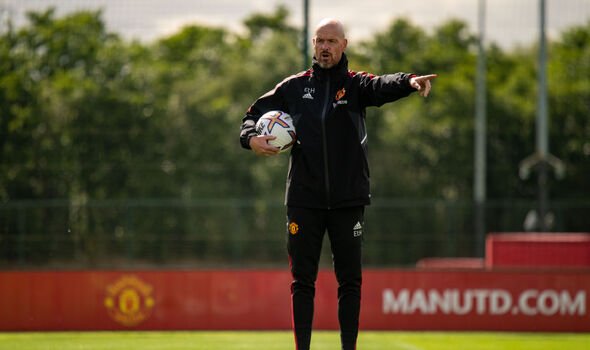 But he could now face the prospect of doing that without Ronaldo, who bagged 24 goals in all competitions last season. The blockbuster star insisted he was “very happy” at United when he was interviewed at the start of June. But he could be plying his trade for another club by the time the new campaign begins.

United players will not want to get distracted by the frenzy around the Portugal international as they prepare for the upcoming campaign. The squad are set to fly to Bangkok on Friday for the first leg of their summer tour, before heading over to Australia.

Ronaldo has reportedly been told that he needs to attend their tour. And if he doesn’t show up for that either, it would likely signal the final nail in his United coffin.