What denied Wolves a winner? The key questions answered as a technical failure with VAR cost Julen Lopetegui’s side a place in the FA Cup fourth round during draw with Liverpool

Wolves were denied a late winner against Liverpool in the FA Cup on Saturday due to a technical failure with VAR.

An inspired away performance deserved to see Julen Lopetegui’s side earn a spot in the next round, but a lack of camera angles ended up ruling out what appeared to be a perfectly legal goal.

Sportsmail’s KIERAN GILL runs through all of the key questions after a frantic finish at Anfield. 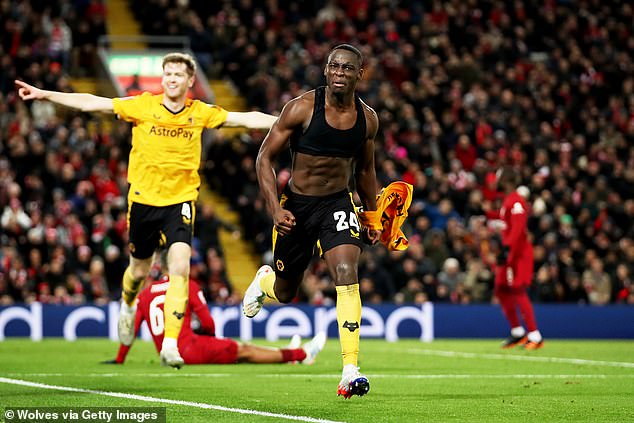 Wolves thought they had made it 3-2 in the 81st minute through Toti, but as they wheeled away in celebration, assistant referee Nick Hopton raised his flag for offside at Anfield.

Where was the offside?

Matheus Nunes took a corner. After his cross, the ball came back to him via the head of his Wolves team-mate Hwang Hee-Chan. This is where Hopton, who had a perfect view across the pitch, decided Nunes was coming back from an offside position.

He did not raise his flag immediately because assistants are told to wait until the attacking phase has finished, if there is a clear goal-scoring opportunity. After Toti scored, that is when Hopton flagged. 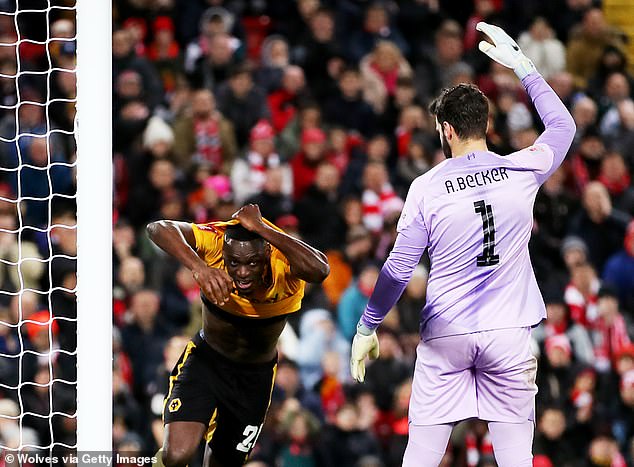 Liverpool players appealed for offside as the ball hit the net, even though Toti appeared on

It looked close. Where was VAR?

VAR Mike Dean studied the decision but did not have the video evidence to overturn that Nunes was offside. It did not exist. This FA Cup tie was shown on ITV and VAR rely on the broadcasters’ cameras to calibrate lines which we see in the Premier League. Sadly there was no definitive angle showing the position of Nunes at the moment of Hwang’s header.

Watch back the replays yourself and you’ll see Nunes coming into shot as the ball bounces back to him. You may have seen mobile phone footage purporting to show Nunes was onside. Needless to say, Dean had no access to any of that.

VAR can only use the angles available to them and if the broadcasters don’t get the shot(s) in the moment, they haven’t got the full picture to work with and on this occasion, they couldn’t place the lines. 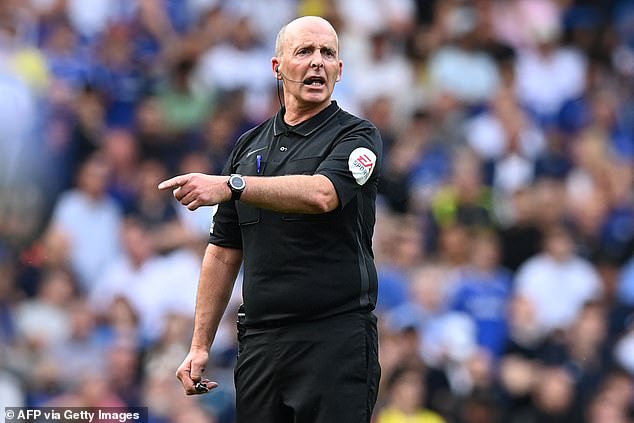 Is there a solution to this?

Semi-automated offside technology, which was on show at the World Cup and tracks every player’s movement, would solve this problem. Incidents such as this will only accelerate the Premier League’s desire to bring that technology to these shores.

Has this happened before?

Yes and the last time it happened, it went against Liverpool. Arsenal’s Gabriel Martinelli scored in the opening minute of their 3-2 win at the Emirates Stadium in October and there was a VAR review to see whether Bukayo Saka was offside in the build-up.

But there was no calibrated camera angles which showed the precise moment that Ben White played his pass and the position of Saka, which would have allowed lines to be placed. As VAR Darren England had no video evidence to say Saka was onside or offside, it stayed with the on-field decision, which was onside. 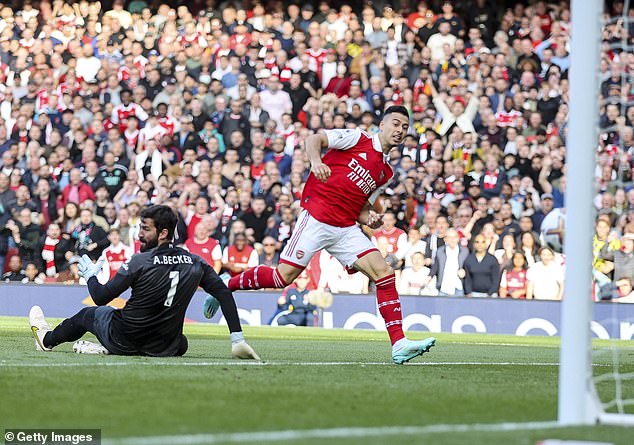