Both sides went into the Molineux meeting out of form in the league but it was the hosts who sealed a 1-0 victory courtesy of a smart Daniel Podence strike which lifts them out of the relegation zone.

West Ham headed to the Black Country having won just one of their last nine Premier League games, taking a single point from their previous six.

It left the Hammers looking over their shoulder and into the drop zone, where their hosts sat following an equalling galling run of results.

Julen Lopetegui has arrested a slide but is still calling for more from his new charges, who had just one victory in eight before this game.

They were not at their best here but still had enough to beat a poor West Ham side, with the visitors barely testing Jose Sa in the Wolves goal throughout the afternoon.

A weak strike from Jarrod Bowen was the first effort of the game but from then on David Moyes’ side only occasionally flickered into life.

Instead they were on the back foot, Lukasz Fabianski having to be alert to save a curling Matheus Nunes strike before fit-again Vladimir Coufal came close for West Ham only to see his effort cleared off the line by Hugo Bueno.

There were no other chances in a first half that will not live long in the memory – but Wolves struck just three minutes after the restart.

West Ham were caught upfield as Wolves broke at pace, the ball ultimately finding its way to Podence on the edge of the box.

He fired home a low drive for his third goal in five games as Molineux erupted.

West Ham have only scored six goals away from home in the league this season and never looked like adding to that measly tally to rescue a result.

Instead, Ruben Neves saw a trademark long-range strike cannon back into play off the crossbar as Wolves looked to extend their advantage. 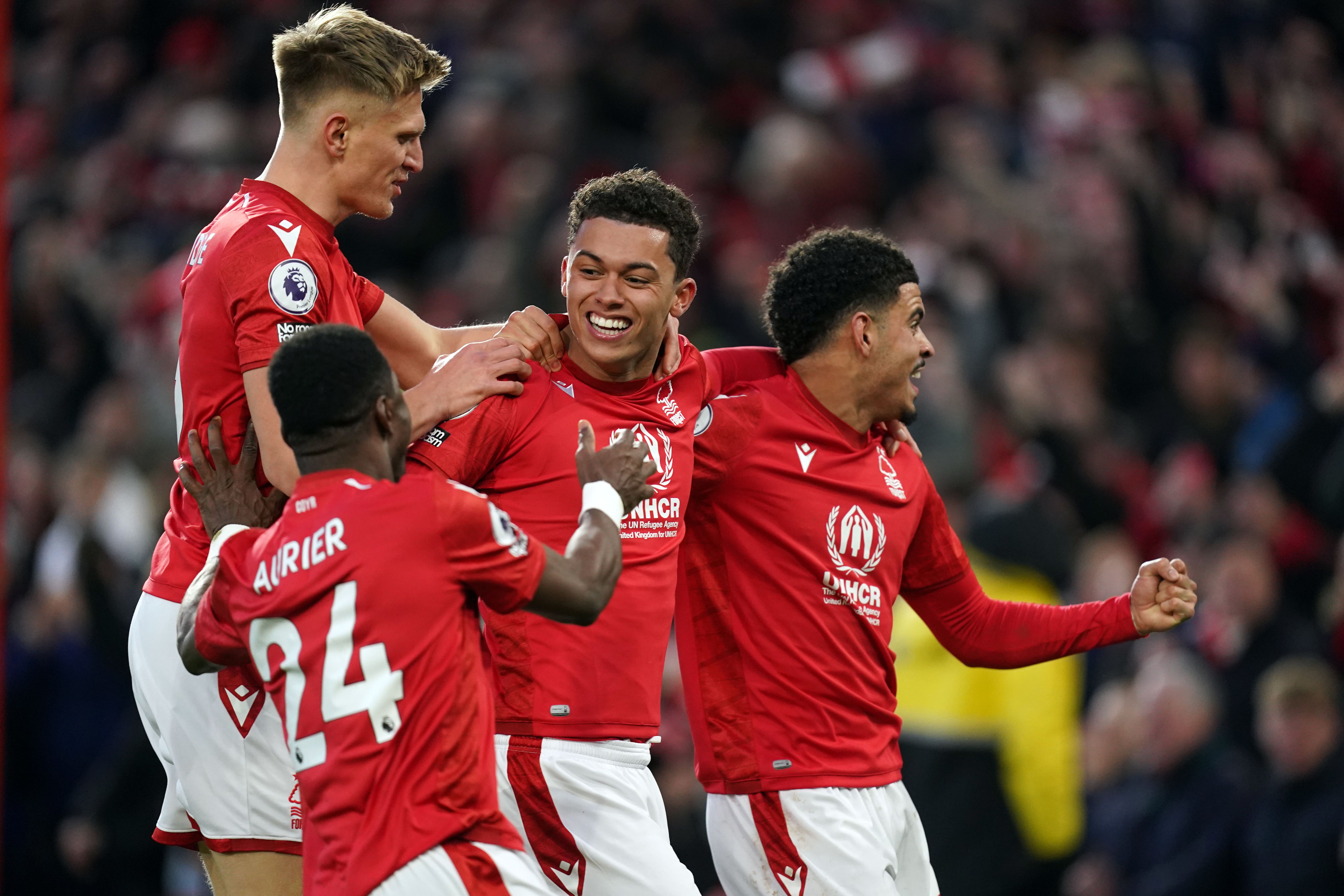 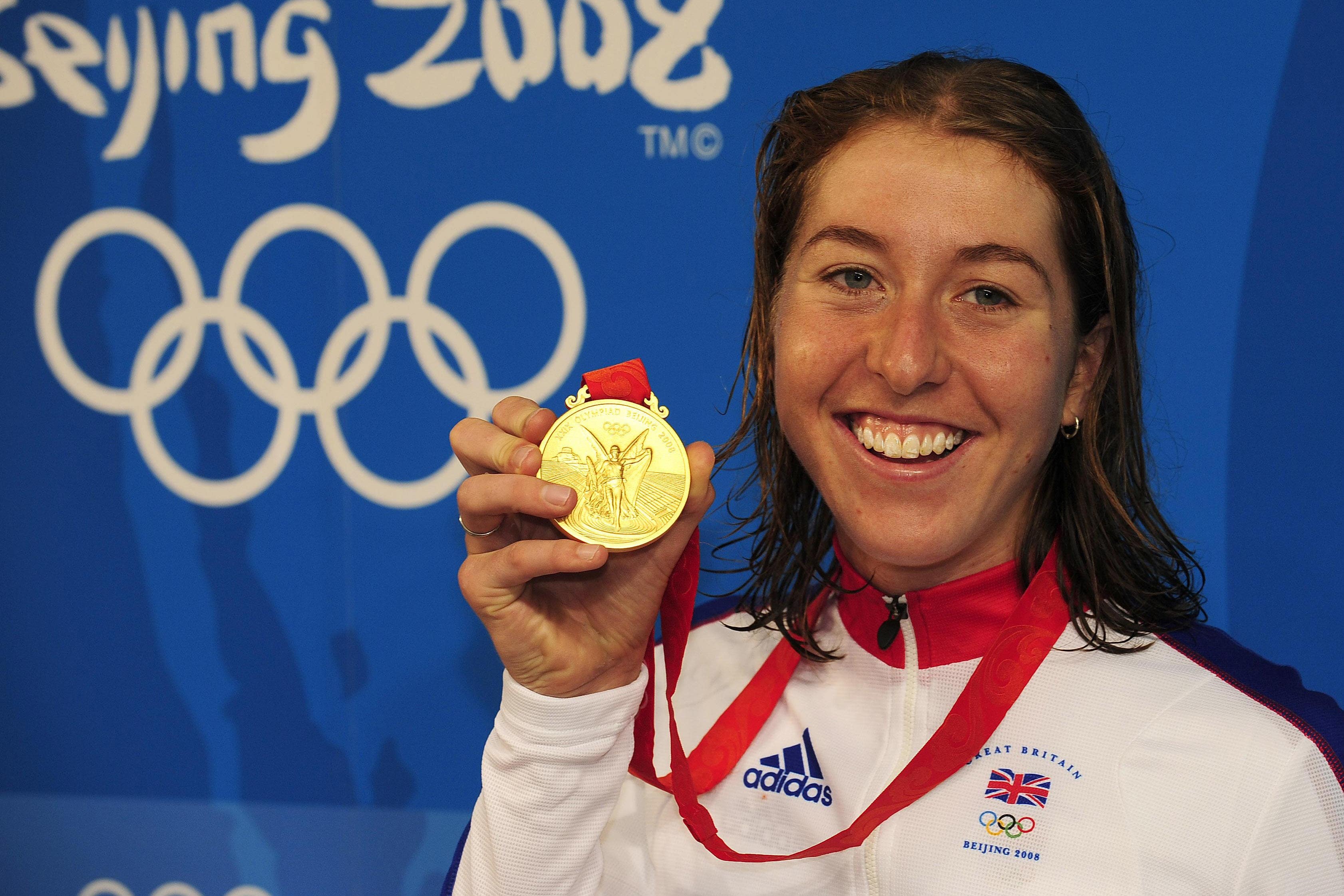 Said Benrahma could only fire a tame shot at Sa after fellow substitute Gianluca Scamacca had won the ball back on the byline.

The visitors threw more and more players forward in the latter stages but could not muster an equaliser and were spared conceding a late second as Raul Jimenez saw an injury-time effort ruled out for offside.