Hammers scouts have watched the 25-year-old extensively this season and have been impressed by the Dutchman’s performances.

David Moyes will look to strengthen his squad this summer as he looks to keep pace with West Ham’s rivals at the top of the Premier League following another good season under his tutelage. 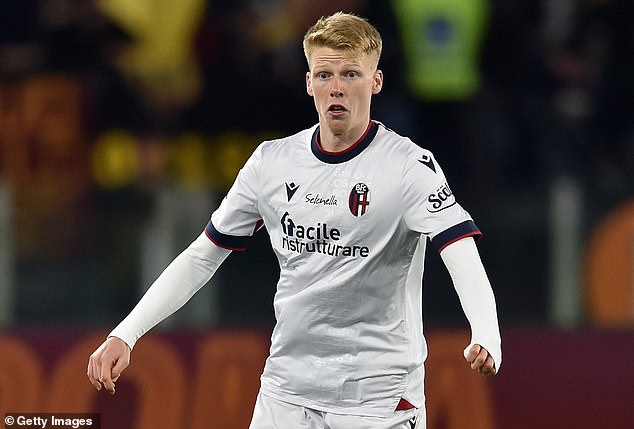 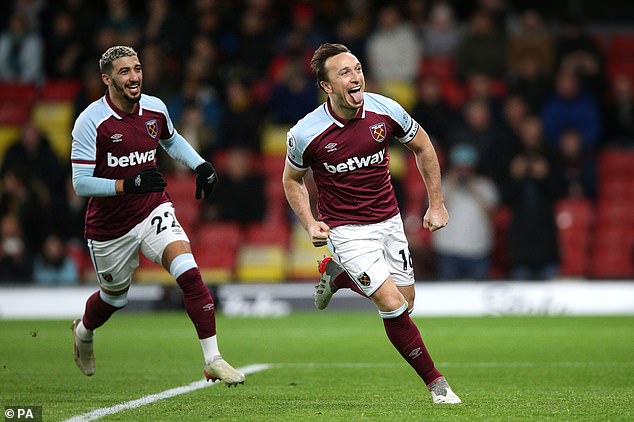 Schouten is also interesting a number of clubs in Italy; Roma – managed by Jose Mourinho – and Napoli among the teams also interested in the midfielder.

But West Ham are maneuvering themselves into a position to strike for Schouten this summer.

With captain Mark Noble retiring, the Hammers are on the look out for fresh legs in central midfield ahead of next season.

Similarly, there is a degree of uncertainty over the futures of Declan Rice and Tomas Soucek as we head into the summer transfer window, with both midfielders admired by a host of Premier League teams. 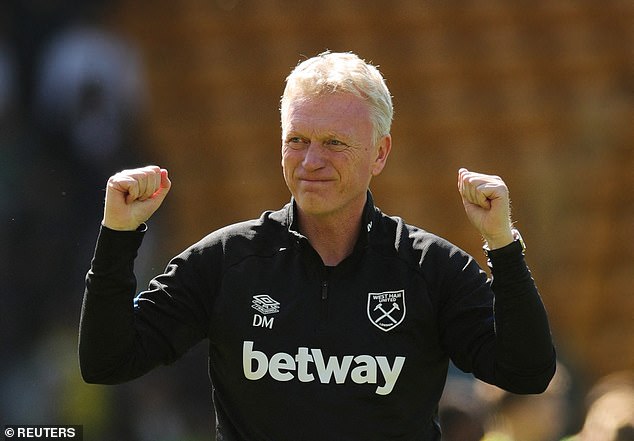 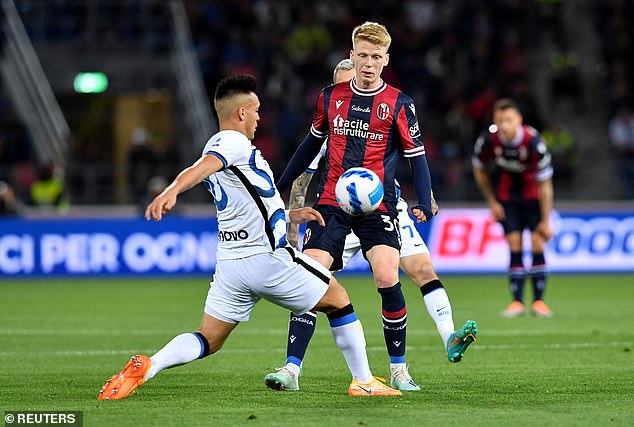