Watford have announced the signing of centre-back Samir from sister club Udinese.

The left-sided defender has agreed a three-and-a-half year contract with an option for a further year and will wear the No 22 shirt.

The 27-year-old Brazilian represents the Hornets’ second piece of business this month after bringing in fellow defender Hassane Kamara from Nice. 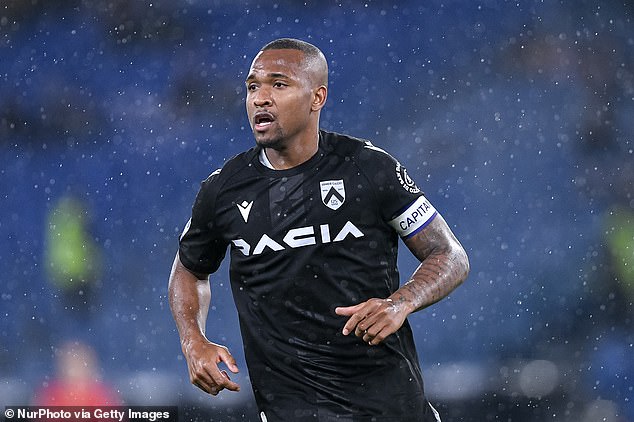 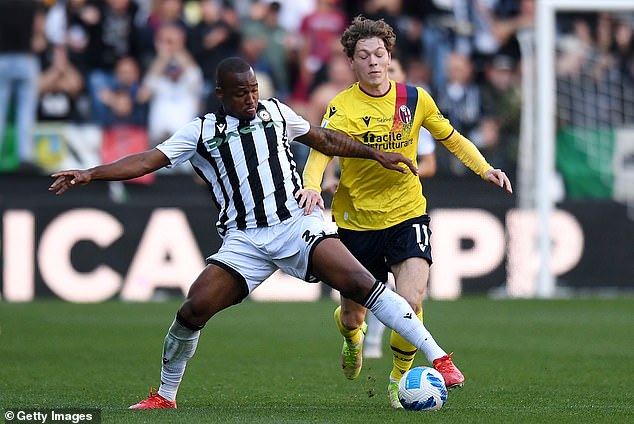 Samir started 17 Serie A games this season for Udinese as well as making two appearances in the Coppa Italia, in which he claimed an assist against Ascoli.

The Brazilian made 147 appearances for the Italian outfit since joining them in 2016 after establishing himself as a regular at Flamengo.

He was immediately loaned out to Hellas Verona – where he scored on his debut in a 1-0 win over Bologna – before coming back to become a starter at Udinese.

Samir is a former Brazil U21 international and was also called up to the senior squad for the first time in 2019. 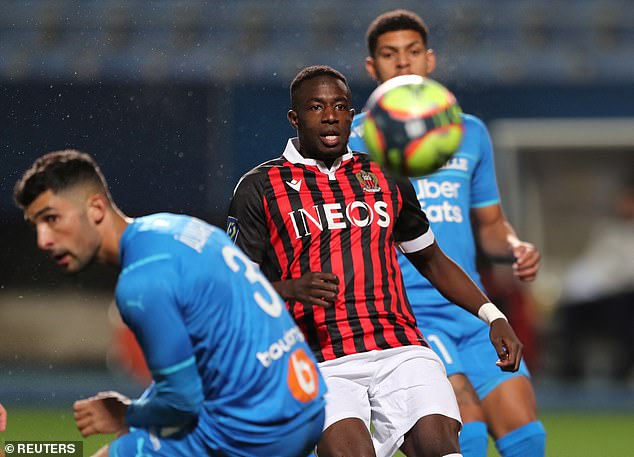 Now he follows Ivorian Kamara – who joined earlier this week on a deal until June 2025 – as the Hornets look to avoid relegation from the Premier League.

Ranieri’s men sit just one place and two points above the relegation zone, with 18th-place Burnley having a game in hand on them.

After their visit to Leicester in the FA Cup third round on Saturday, they play all the teams currently in the bottom three, with away trips to Newcastle and Burnley preceding Norwich’s visit to Vicarage Road.