Watford hammered rivals Luton Town in the Championship in a brilliant win under manager Slaven Bilic in the Beds–Herts derby.

Striker Keinan Davis, on loan from Aston Villa, gave the Hornets the perfect start as he fired past Ethan Horvath with an audacious finish in the 3rd minute. Davis almost made it two in the 43rd minute but his effort was blocked by Horvath.

However from the following corner the hosts would grab their second as William Troost-Ekong turned home after Joao Pedro’s knockdown. It got even better for Watford in the 56th minute as Pedro hammered home the third after latching onto a poor throw from Horvath.

Derby day got even worse for the Hatters as Ismaila Sarr made it four with a brilliant finish into the far corner after cutting inside in the 79th minute. To add insult to injury referee Bobby Madley then sent off substitute Gabriel Osho in the 82nd minute. 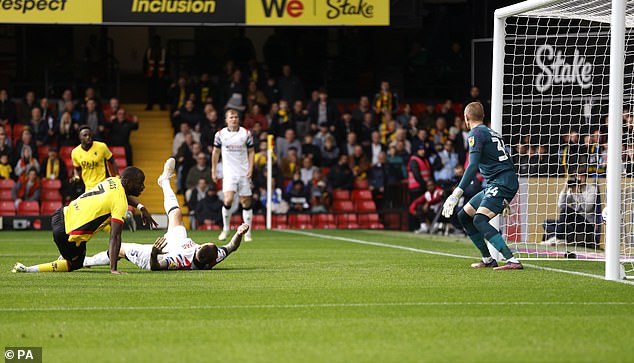 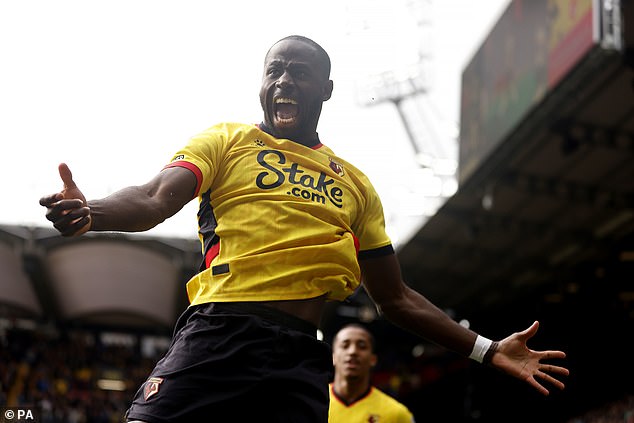 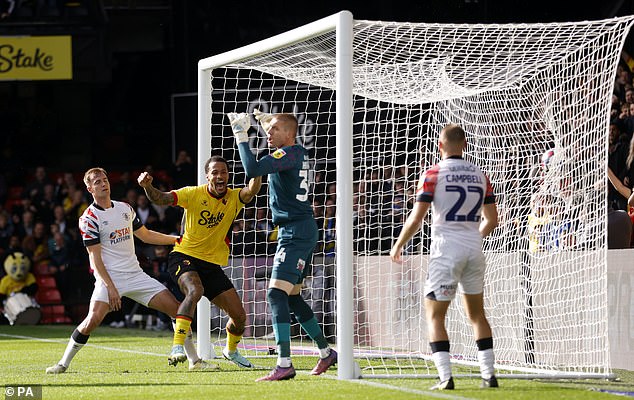 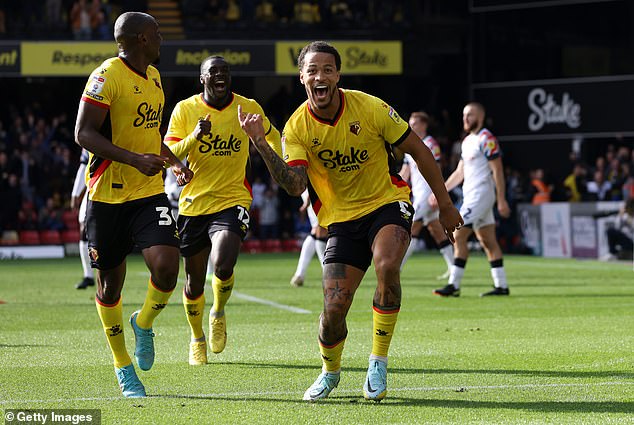 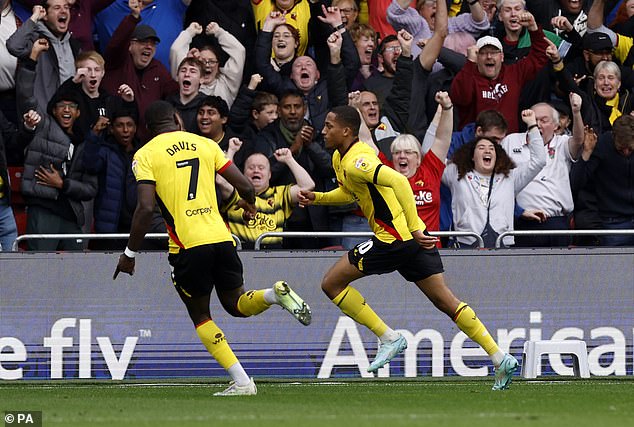