VIEW FROM ITALY: Arthur Melo is a different type of player than ALL the midfielders currently at Jurgen Klopp’s disposal… but Liverpool be warned, he lacks speed, is injury prone and is nothing more than a stop-gap solution

At first glance, Arthur might look a lot like Thiago Alcantara but on closer inspection it is the sidelined Liverpool midfielder who may be best placed to develop his new team-mate.

One of the biggest criticisms of Arthur, an atypical midfielder who lacks any sort of speed, is that he is ponderous on the ball and is akin to a Subbuteo footballer.

He has spent three bitterly unhappy years in Serie A with Juventus, where tactical and fitness doubts have blighted his reputation. 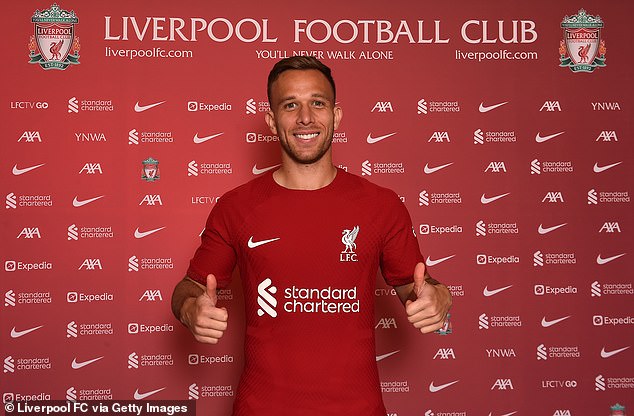 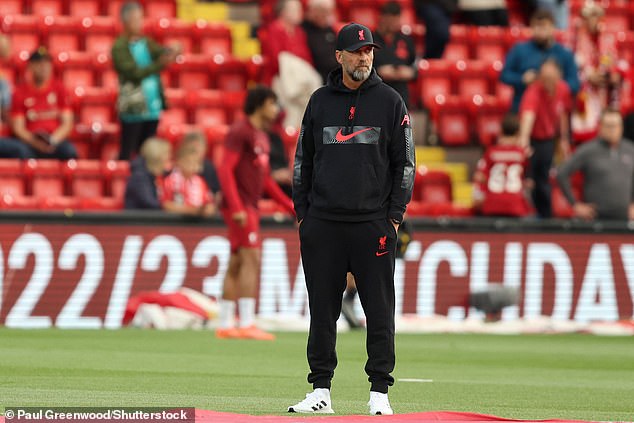 Liverpool needed bodies in midfield, particularly following the injury to Jordan Henderson in the 2-1 win over Newcastle, and a fit Arthur is a player who can be useful, but not a player capable of radically changing the playing pattern.

Consider the Brazilian as a patch to be applied on worn trousers and not a brand-new piece of clothing to show off with great enthusiasm. Fine for now, not great for later.

At Juventus, Arthur is considered one of the biggest mistakes of Fabio Paratici – now at Tottenham.

Paratici was able to pull off negotiations for a swap deal involving Arthur and Miralem Pjanic with Barcelona and while it generated a capital gain for Juventus’ accounts, it had a catastrophic outcome on the quality of their midfield.

Liverpool, be warned. From the evidence seen in Italy, Arthur only makes horizontal passes and is not a player suitable for tactical and fast football, of which is common in ltaly and England.

The high-octane, fast-paced style that is synonymous with the Premier League does not lend itself to ‘safe’ players who continually elect to pass back to the defence or shuffle it off to the nearest team-mate. 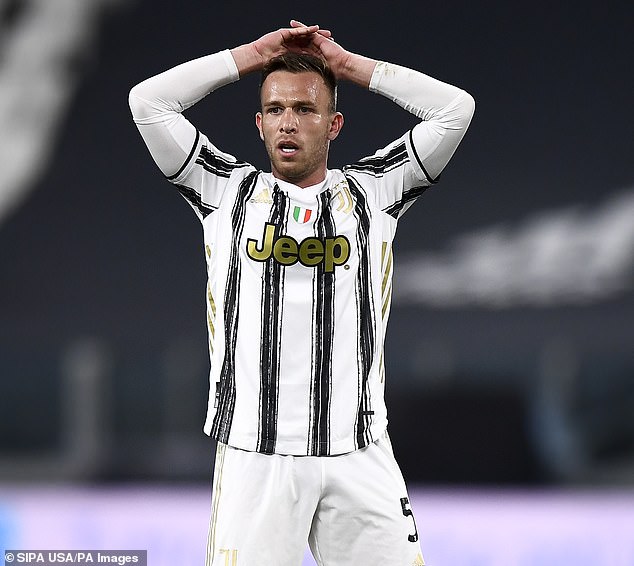 Across the last two seasons Arthur has finished with one goal and one assist. Not exactly a driving force of creativity in the middle of the park.

His game is based a lot on technique and when on the ball he has supreme touch and brilliant close control, which makes him an attractive option for Spanish or Portuguese football.

One of the biggest concerns that comes attached to Arthur is his seeming attachment to injuries. 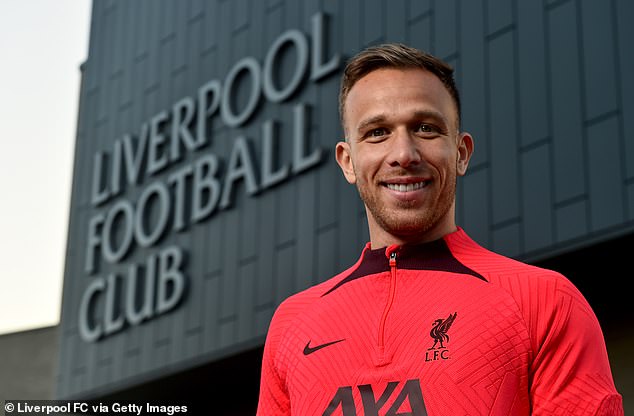 Towards the end of his time at Barcelona he was accumulating problems and those were only exacerbated at Juventus.

Across 2020-21, 2021-22 and now the opening stages of the new season, there has never really felt like there is any sort of connection between player and club given his inability to maximise his potential.

Question marks over his attitude emerged in Turin, too, after he reported late for training and was dropped from the squad against Venezia last season.

He is also reported to have taken issue with some of the tactical choices of boss Massimiliano Allegri. 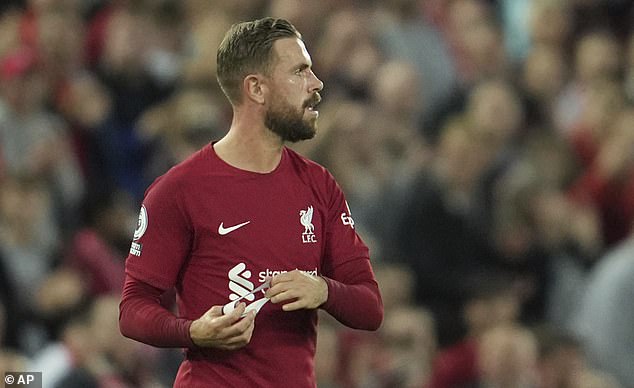 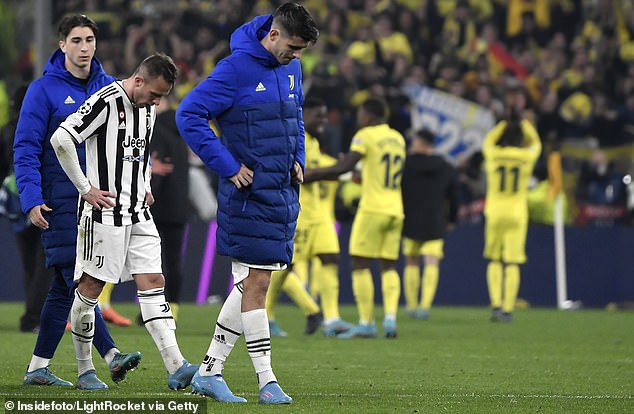 And so Klopp will have to work a lot on the personality and attitude of the player if he is to prove a fit in the Liverpool dressing room.

There is the potential that a change of scene from Juventus and the need for minutes could make this an excellent temporary solution – but he will hardly be able to win the heart of the Klopp if he continues any of the antics that lost him the respect of Allegri.

The beauty of the loan deal is that Klopp will have all the time to evaluate him across the season and with Arthur itching to regain a starting place in the Brazil line up in time for the World Cup, a motivated player at a time of a mini-injury crisis is no bad thing.

Moving to Liverpool represents the chance of a cleaned slate.

At Juventus they became exasperated to the point that they took the No 5 shirt from him and gave it to Manuel Locatelli upon his arrival.

That was a clear demonstration of the mistrust levelled towards a player that was never appreciated by Andrea Pirlo or Allegri. 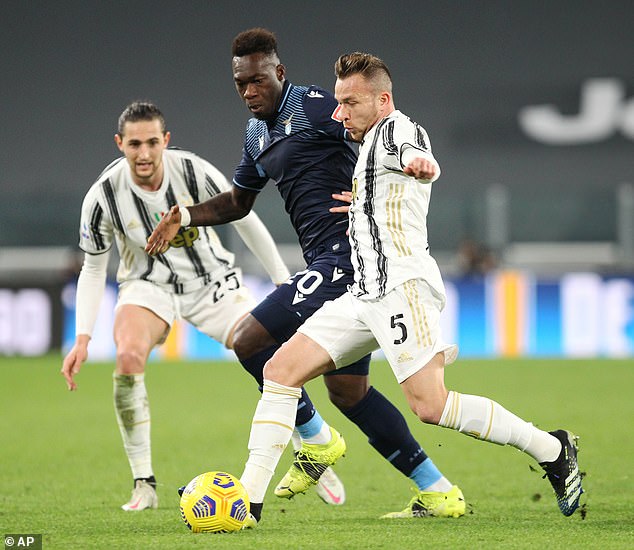 It seemed a fantasy days ago when his agent presented a hypothesis that could see Arthur end the window in one of the Premier League’s best clubs and yet it has now come to pass.

He may not have speed in his legs, does not push the team forward and tends to hold the ball too much, but a fit and in-form Arthur has the immense quality that allows him to keep the ball glued to his feet.

Arthur arrives as a last minute solution that allows Klopp to expand his options in the Reds’ midfield. When the physio room clears out, Arthur will not be a first choice.

He represents a different type of player than all the midfielders that Klopp has in the team today. But a game-changing signing? Think again.