Roma reduced the gap at the top of the Serie A table to just seven points after scoring two goals in the game’s final ten minutes as Jose Mourinho’s side fought back to claim a huge comeback win.

Polish defender Paweł Dawidowicz opened the scoring with a first-half strike to put pressure on the travellers who arrived in Verona off the back of a home defeat against Napoli. The scorer was then sent off for a rash challenge nine minutes later. 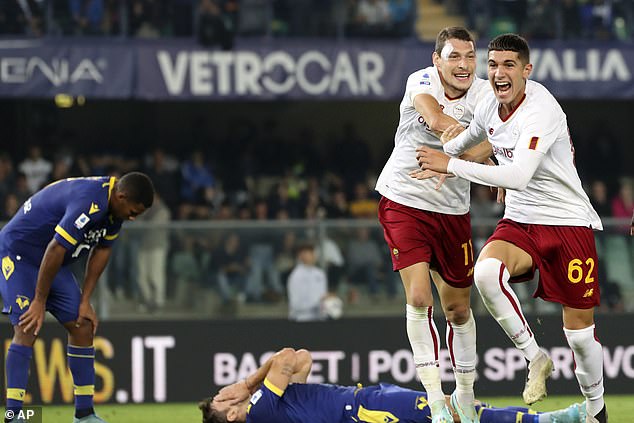 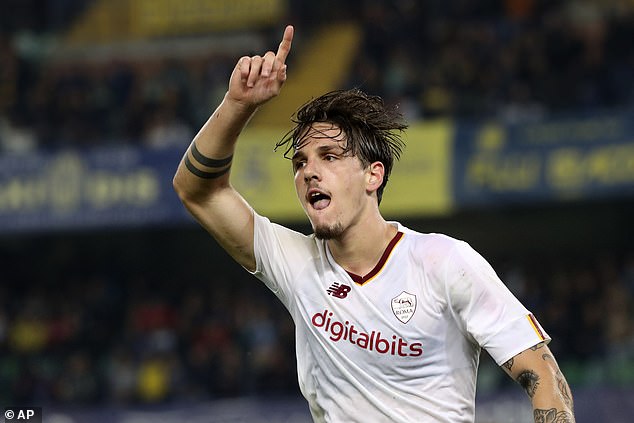 Cristian Volpato put Roma in front with two minutes of normal play left before Stephan El Shaarawy added a third with his second goal of the season in added on time.

Victory see’s Mourinho’s stars move up to 4th in the Serie A standings, one point behind last season’s champions AC Milan.