USA defender Tim Ream, 35, signs a one-year contract extension with Fulham  – the same day he scores his first ever Premier League goal in the 3-0 win over Crystal Palace

USMNT centerback Tim Ream has signed a one-year extension with Fulham to extent the 35-year-old’s stay with the team through 2024.

To make the occasion even more momentous Ream scored his first ever Premier League goal in the 71st minute of Monday’s game against Crystal Palace, that Fulham won 3-0.

‘I feel the best I’ve ever felt, as confident as I’ve ever been. To extend it another 12 months into 2024 is a proud moment for myself and my family. 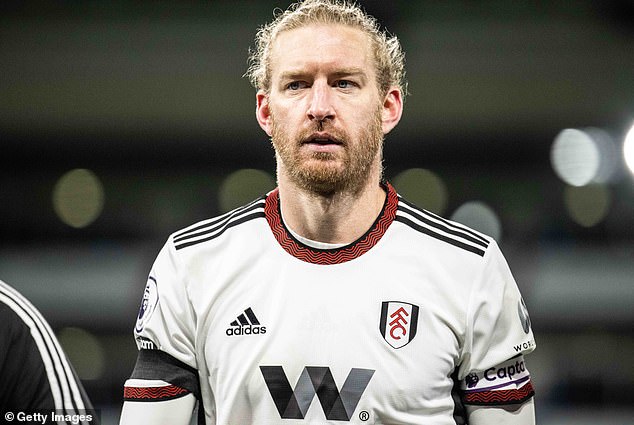 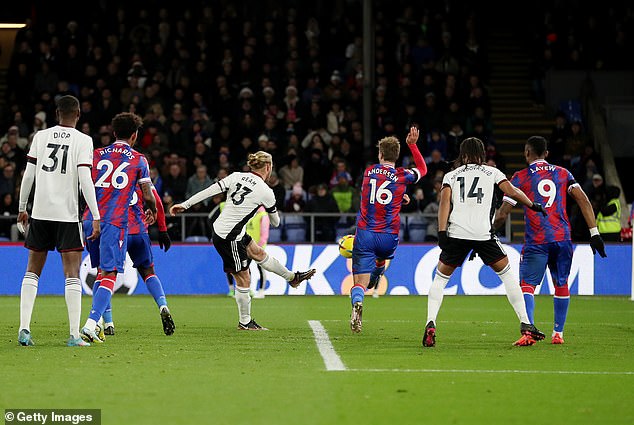 ‘I’m happy to continue on this journey with the club, the fans and all the guys in the changing room.

‘It was an easy decision for me. I obviously have a young family who are very much settled, and I’m very much settled on the pitch, settled in the changing room and, with this group, the sky’s the limit.

‘It’s such a good group of guys, a wonderful club. The connection with the fans is stronger than it’s ever been at this moment. A no-brainer for me.’

Fulham GM Tony Khan also commented on the signing by saying: ‘I’m thrilled to announce that Fulham Football Club has agreed to a contract extension with Tim Ream. 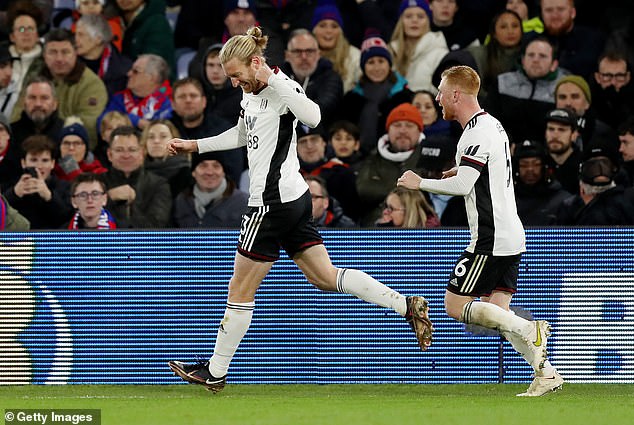 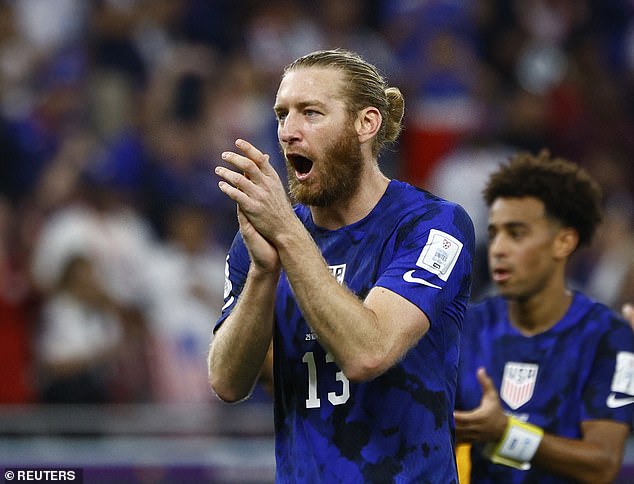 ‘Since he joined the squad in 2015, Tim has been a reliable force at the heart of the defense. Through his hard work and his dedication, he’s become a favourite of our supporters, and on matchdays they collectively exclaim, ‘REAM!’ to celebrate his frequent contributions.

‘Recently, under the coaching of Marco Silva, Tim has been in the best form of his career, winning a third promotion with Fulham last season and consistently turning in strong performances in this Premier League campaign.

‘I’m delighted that Tim will be with us for at least one additional season, and we are all very grateful for his contribution to the team. Thank you, Tim! Come on Fulham!’ 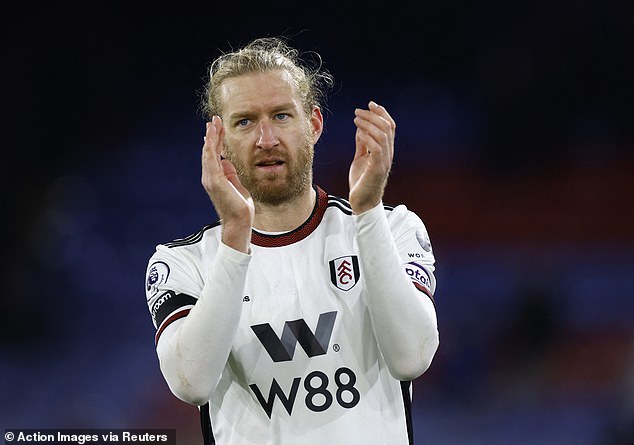 Ream has now made 272 appearances since joining Fulham eight seasons ago and has seen the club promoted to the Premier League on three separate occasions.

He has also played all but two minutes of the current season, which in all likelihood led to him be recalled to the USMNT ahead of a solid World Cup performance.

Ream’s inclusion in the World Cup squad was initially a surprise as he didn’t appear in a single game for the U.S or even receive a call up after September of 2021.

Upon arrival in Qatar, Ream was put into the starting lineup for every game and held up consistently in defense.

As an elder member of the roster Ream was one of the locker room leaders and had some interesting comments on the most controversial issue that came out of the Team USA camp. 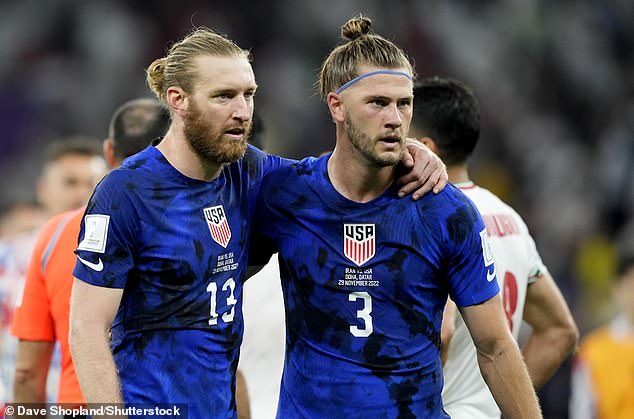 Much was made of the situation between Gio Reyna and coach Gregg Berhalter as to why Reyna was not a key component of America’s side, when he is universally recognized as one of the best attackers on the team.

Following the tournament Berhalter mentioned that an unnamed player was nearly sent home after an issue that happened within the team’s camp, and that the rest of the roster had voted to keep the player after an apology. Berhalter also said that the unnamed player only survived being sent home by one vote.

Reyna would go onto respond on his Instagram account by releasing a statement with his side of the story that was coincidentally liked by a long list USMNT players, including Ream himself.

However, after being asked about the issue Ream said: ‘I mean for us, it’s a non-story. We dealt with it in camp, things moved on, we moved past it and that’s where we are,’ he said on his podcast, Indirect.

‘The players, there was no vote. So we can put that to bed. And like I said, we addressed it in camp and (Reyna) did what he had to do, and obviously came on against the Netherlands and played a pretty solid 45 minutes for us and helped to kind of drag us back into the game. 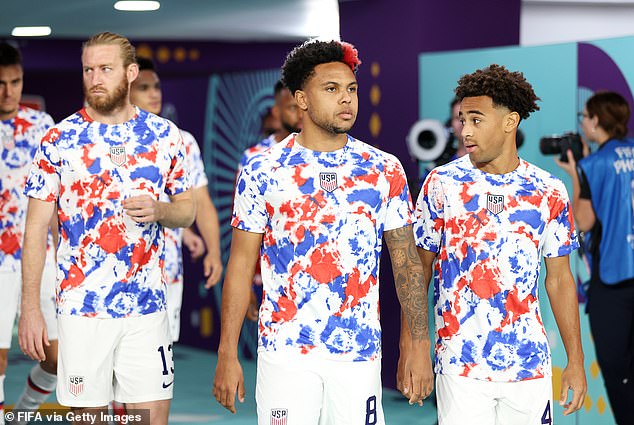