Manchester United’s stars have been spotted in training ahead of their pre-season tour of Thailand and Australia.

The Red Devils took to the Carrington pitches as they prepare to kick-off their pre-season and face rivals Liverpool on July 12th at the Rajamangala Stadium in Thailand’s capital.

Though there was no Cristiano Ronaldo amid speculation over an exit, a number of United players including Marcus Rashford, Jadon Sancho and Raphael Varane were all seen back in Manchester. 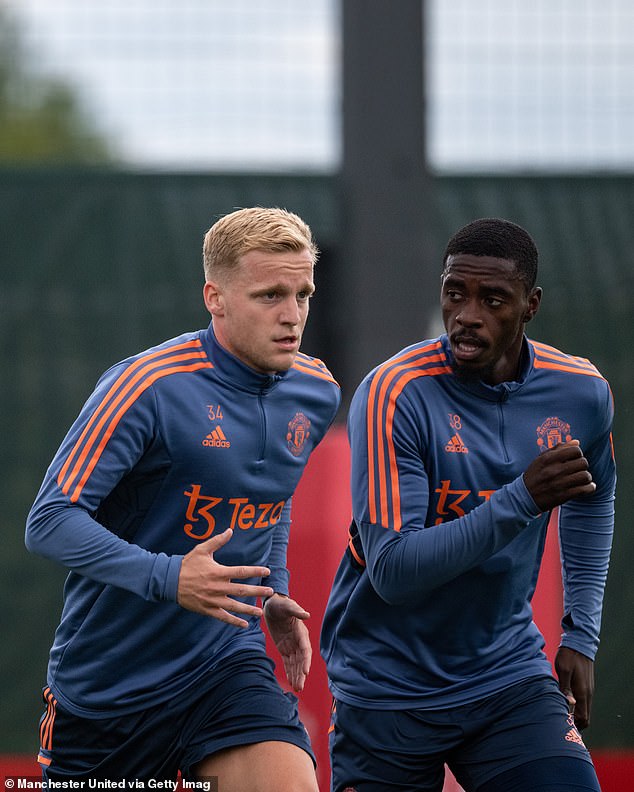 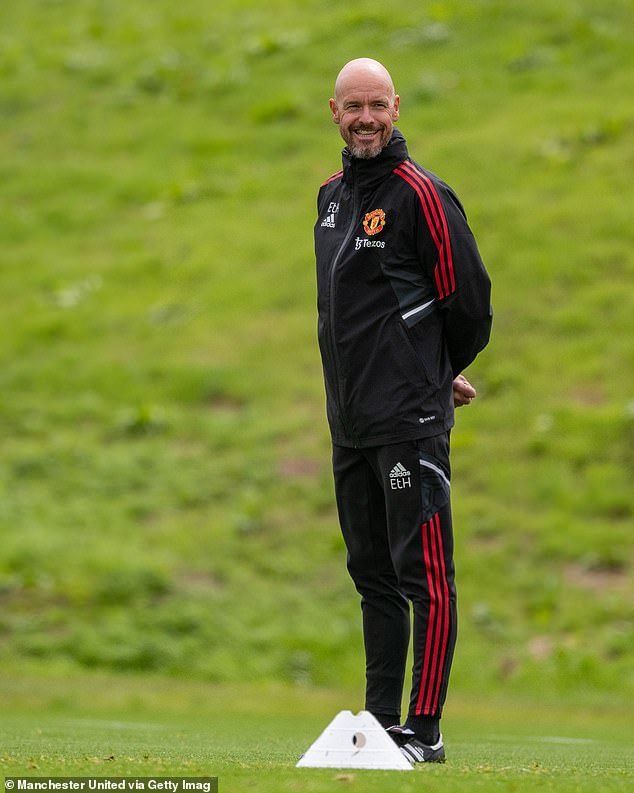 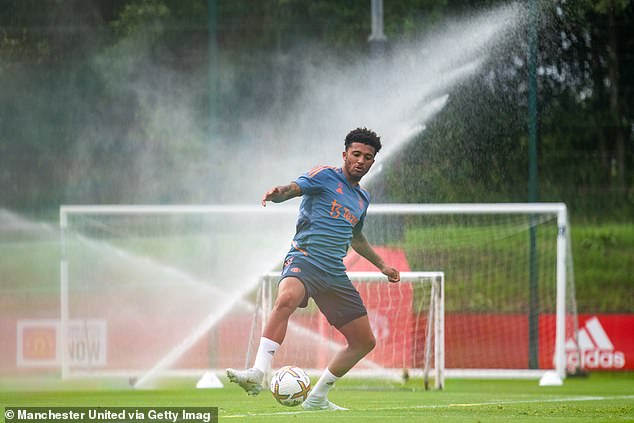 Each and every player will be looking to impress new boss Erik ten Hag, with opportunities up for grabs to those who perform well in pre-season.

The former Ajax boss made his first foray into the summer window earlier this week after United completed Tyrell Malacia’s transfer from Feyenoord worth £12.9million plus another £1.7m in add-ons.

The 22-year-old has kickstarted the Red Devils’ spending – with Brentford’s Christian Eriksen expected to sign on a free deal after his contract came to an end with the London side. 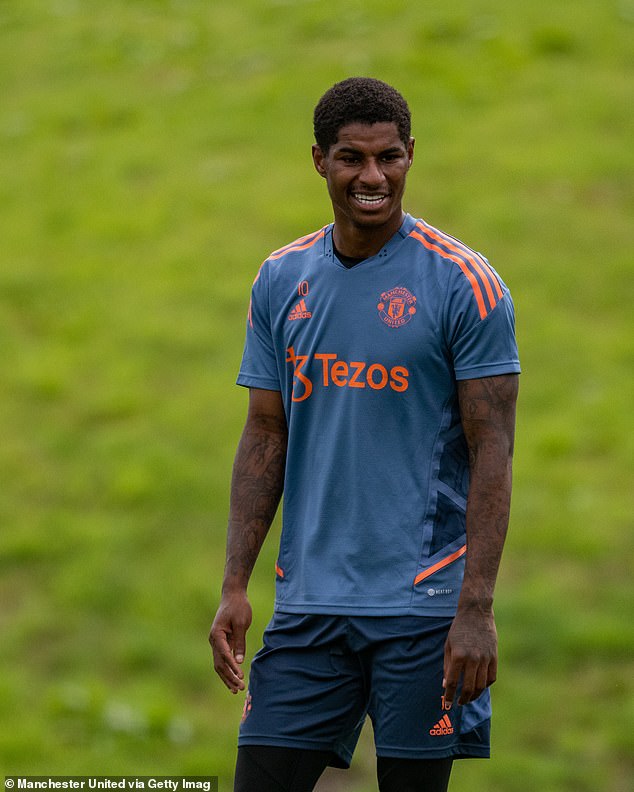 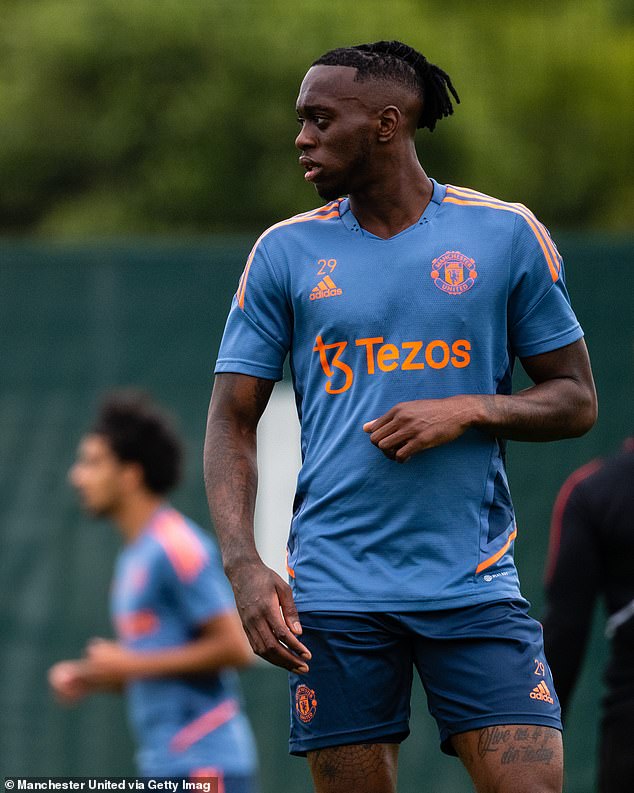 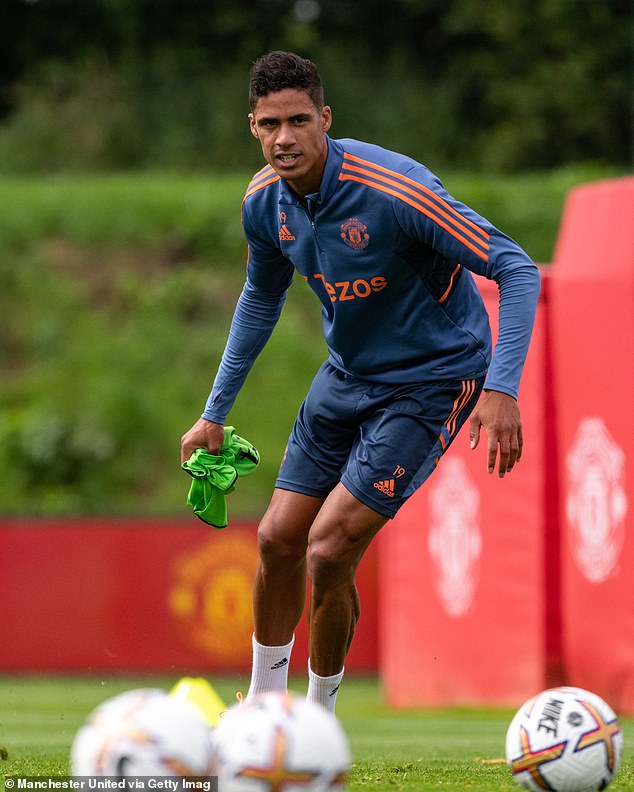 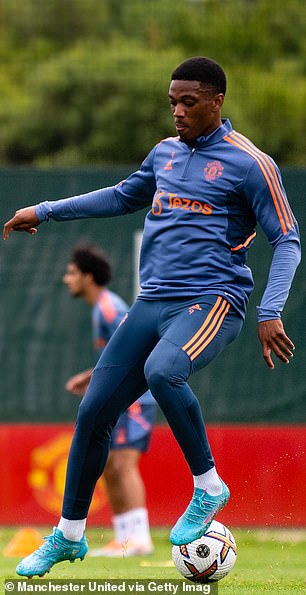 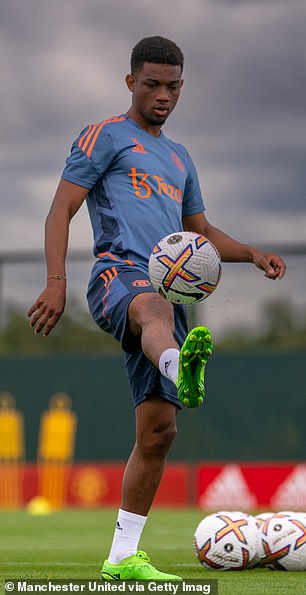 The Red Devils Erik ten Hag’s side will travel to Bangkok, Melbourne and Perth before heading to Oslo, Norway for their pre-season preparations this year.

The Red Devils will then head to the famed Melbourne Cricket Ground to take on local A-League team Melbourne Victory on July 15th and Premier League rivals Crystal Palace on July 19th.

To round things off in Australia, the team will travel to Perth to take on Aston Villa on July 23rd at the Optus Stadium. 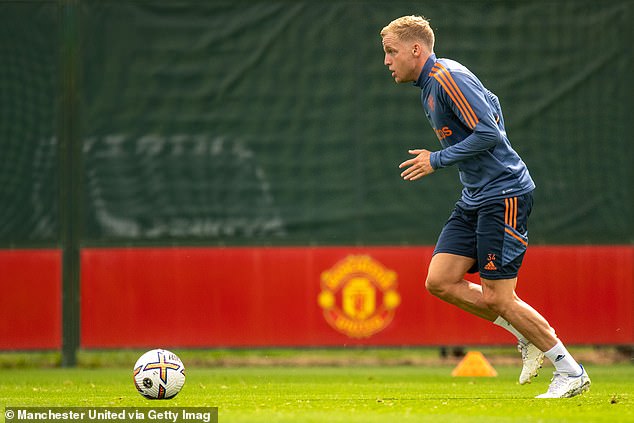 United will travel to Bangkok, Melbourne and Perth for their pre-season preparations