Liverpool will not be able to prise either Federico Valverde or Aurelien Tchouameni away from Real Madrid, claims John Barnes. However, the former Reds hero reckons Jude Bellingham could be available for cheaper than first thought.

Liverpool are likely to look to make a major midfield signing next summer. Bellingham is strongly linked with a move to Anfield.

Real star Valverde was linked with the Reds in the summer, while Tchouameni was a reported target before he joined Real. Barnes believes the Real duo would be perfect for Jurgen Klopp’s midfield.

However, he says a move for Bellingham is much more realistic. Barnes told Bonus Bet Codes: “Anyone of those three (Bellingham, Valverde, Tchouamen) would be perfect for Liverpool. 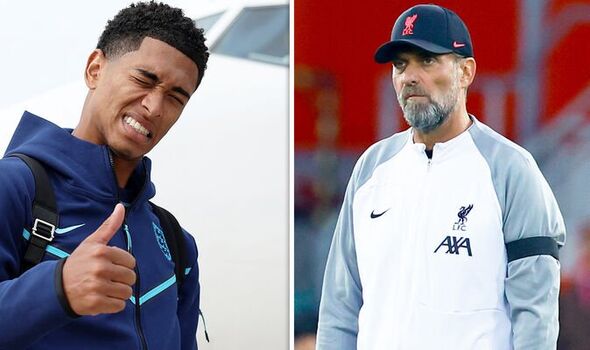 “I can’t necessarily see Valverde or Tchouameni leaving Real Madrid at this moment in time. Jude Bellingham is one that’s a possibility.

“Really good on the ball but also strong defensively and works hard up and down. So does Jude Bellingham. You look at the way Man City play then maybe they wouldn’t fit into what Man City want but in terms of what Liverpool want from their midfield, I see anyone of those three but realistically the only one I would think we would be able to get is Jude Bellingham and he would be a great signing for us.”

A transfer fee well in excess of £100million has been touted for Bellingham. But Barnes believes Borussia Dortmund would accept a much lower fee. 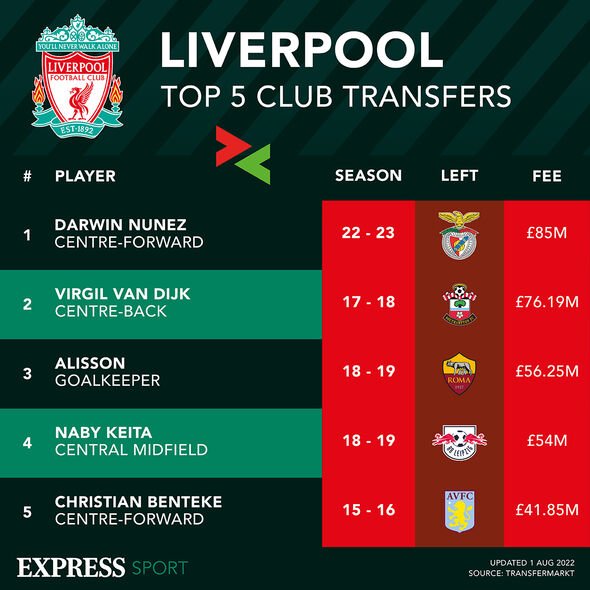 “It won’t be £130n. That’s what they’re talking about but of course when you’re looking at Dortmund and what they sell players for, of course they try and say that he’s £130m.

“They may say they want £200million and take £70/£80m, we don’t know. But in terms of being up there around the mark of one of the most expensive players then yes he is absolutely worth it.”