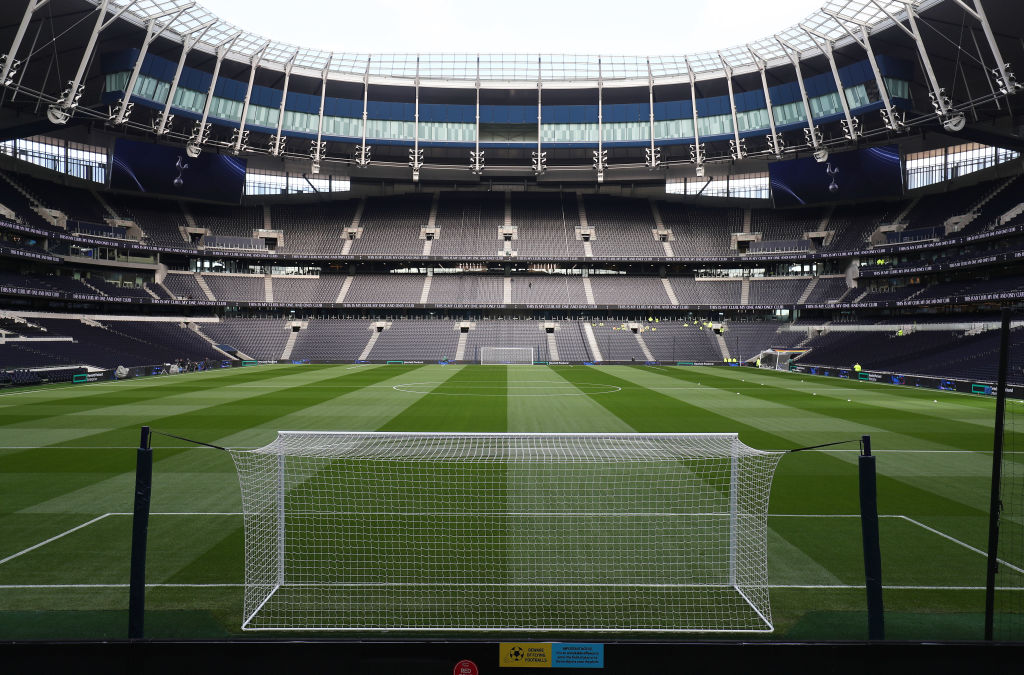 Tottenham are set to ask the Premier League to postpone their fixture against Brighton this weekend due to their Covid-19 outbreak.

Seven players and at least two members of Spurs’ coaching staff have tested positive this week.

Antonio Conte’s side are due to play Rennes in the Europa Conference League on Thursday and that game is still expected to go ahead as UEFA rules state that clubs must fulfil their fixtures if they have 13 available players, including a goalkeeper.

But Spurs will make a request to the Premier League to postpone their match against Brighton on Sunday due to the outbreak.

Spurs have already had one postponement this season after their Premier League fixture against Burnley at Turf Moor was called off due to heavy snow last month.