For plenty of Tottenham fans, the club’s failure to bring Antonio Conte to White Hart Lane should have been the final nail in Daniel Levy’s coffin in north London. The Spurs chief has flattered to deceive during his search for a new manager but there is one positive that has materialised from the process in the form of Fabio Paratici. The Italian is set to take over as sporting director, despite the failed pursuit of his former colleague Conte.

It’s understood that Paratici will then look to help the club find the right replacement for Mourinho, despite limited options.

During his time with Juventus, the 48-year-old worked tirelessly to support the manager and ensure they were receiving the right backing.

That’s what any new manager prepared to walk into Tottenham requires, particularly during a period of change.

With Conte, Mauricio Pochettino, Brendan Rodgers and Julian Nagelsmann now out of question, Paratici needs to help Levy find the right man and make the best of a bad situation.

It’s worth noting that Pochettino was not the club’s first-choice option when he landed the job in 2014 and with that in mind, here are three wildcard options that could actually work out better than they may seem on paper…

JUST IN: Chelsea make their move for Erling Haaland with Roman Abramovich ‘confident’ of transfer 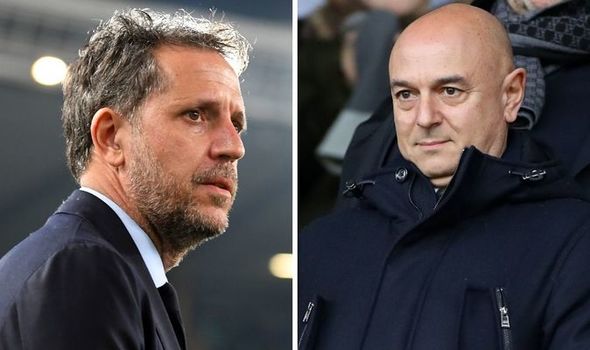 Arguably the most realistic option on the table as things stand but Fonseca is an innovator.

His Roma tenure may have ended disappointingly but there was a period of huge promise just months before his departure was confirmed.

Fonseca has a track record for getting the most from the resources at his disposal while developing and improving players.

Not only that but his attacking, possession-based style of football with Shakhtar is the kind of blueprint Levy is now looking for in north London.

Arsenal were believed to be keen on Fonseca and with the right support network, he could be a really wise appointment. 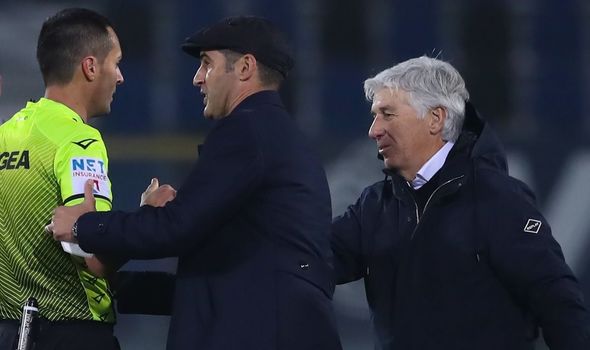 Perhaps an unpopular choice given the way things ended in Dortmund but his stock was incredibly high at one point during his time at Signal Iduna Park.

Not only did he help get the best from Jadon Sancho but Favre also has experience in the Champions League.

He remains a highly-respected coach for the work he has carried out in the Bundesliga and he fits the criteria Tottenham are looking for.

It’s unclear at this stage whether he’s an option the club are willing to pursue but Favre is also used to working within restrictions and towards a long-term vision.

If Paratici could back him by signing some fresh faces, he could prove a smart acquisition for the club…