Tottenham boss Antonio Conte has admitted that new wing-back Djed Spence was a ‘club investment’ and not one of his top targets. Spurs have announced the signing of the defender from Middlesbrough in a £12million deal, but Conte’s revelation has uncovered why negotiations might have taken so long.

Spence was a long-term target for Spurs and had even been linked with the north Londoners before his productive loan spell at Nottingham Forest last season. The 21-year-old impressed with newly-promoted Forest after falling out of favour at Boro.

The addition of the speedy England U21 ace is Spurs’ sixth of the summer but a deal took longer to conclude than the other five arrivals. Conte has appeared to reveal that this is because Spence is not one of his targets and is instead seen as a long-term club project.

“Spence is an investment of the club. The club wanted to do it,” Conte said. “I said, ‘Okay, this player is young but he showed he can become a good, important player for us’. The club decided to buy him.” 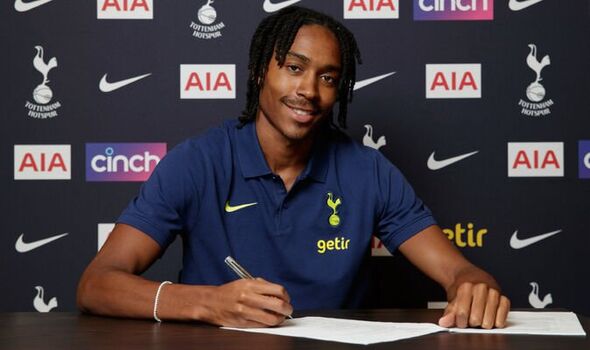 “It’s a dream come true to play in the Premier League at a big club like Tottenham Hotspur. It’s amazing, I’m thankful that I’m here and that I’m going to get the opportunity to play for this club,” Spence told Spurs’ club website.

“It’s been a long journey in my career so far, it’s been hard at times but it’s been good as well, and I’ve been working hard to get to where I am now. Of course, everyone wants to play in the Premier League. As a kid, you watch it from when you’re young so it was a target of mine and I’ve finally reached it, so I’m happy. 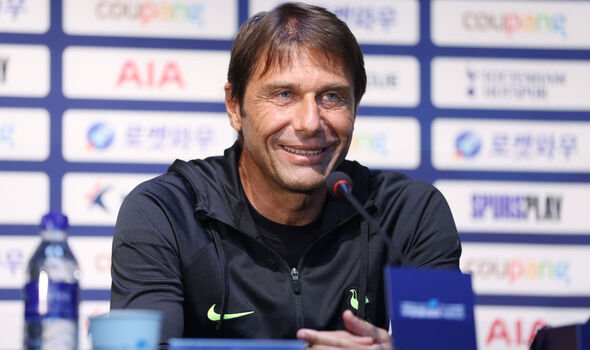 “Obviously this is a big club with Champions League football as well, and you’ve got some of the best players who play here, so it’s a privilege to be here and I can’t wait to get going.

“From what I’ve seen here, it’s very good. I think it will do me good and help me develop as a player a lot (to be in this environment) and I can obviously learn from other people and the experience that they have.”

Conte has strengthened his squad in almost every position ahead of a busy campaign that will include Champions League football for the first time in three years. Fraser Forster, Clement Lenglet, Ivan Perisic, Yves Bissouma and Richarlison have also all arrived at the Tottenham Hotspur Stadium and more could follow with Nico Zaniolo currently their main target.