Spurs will be in the market for a new centre-back in the summer, specifically a left-sided one.

And Hermoso, 26, who has been capped five times by his country, is one name on their radar. 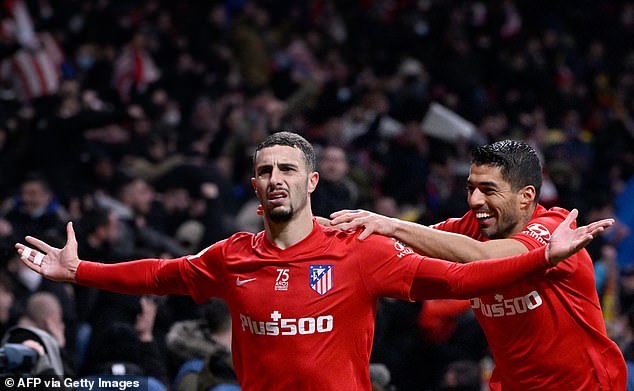 The Real Madrid academy product has made almost 100 appearances for Atletico since joining from Espanyol in a £25m deal almost three years ago.

Hermoso, a ball-playing centre-back who can also play left-back, had been a regular starter for Atletico for much of the season but lost his place recently with the arrival and form of January signing Reinildo plus injury contributing factors.

Hermoso’s current status may not deter Spurs though having turned Rodrigo Bentancur and Dejan Kulusevski from under-used players at Juventus into key members of Conte’s side.

Hermoso, who was also linked with Spurs last summer, has two years left on his contract and Atletico are thought to be open to selling for the right price.

RB Leipzig’s Josko Gvardiol and Inter Milan’s Alessandro Bastoni are among the other centre-backs in Spurs’s sights but they are also expected to be two of the costlier options being looked at. 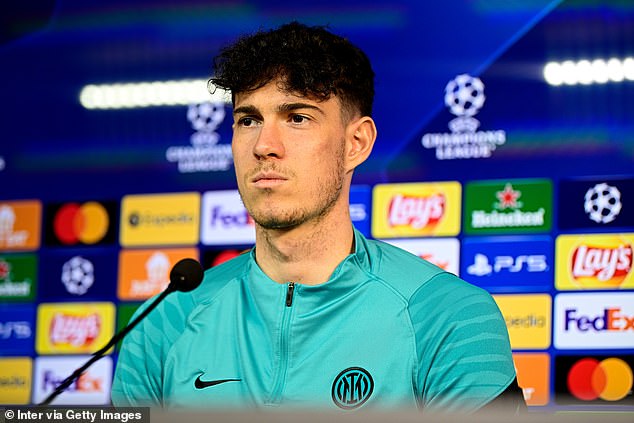