Chelsea flop Timo Werner has reportedly agreed to take a 50 per cent pay cut on his current £275,000-a-week wages if a return to RB Leipzig goes through this summer. Blues boss Thomas Tuchel claims that he has not yet spoken to the striker about his future, days after hitting back at suggestions that Werner ‘could be happy elsewhere’.

There was excitement and anticipation among the Chelsea fanbase when Werner signed from RB Leipzig in 2020. But his goal-scoring rate has not been anywhere close to what he managed in the Bundesliga, notching just 10 in the Premier League over the course of two seasons.

His downturn in form has been a mystery for many, given the ruthless streak that was on show with Leipzig during his four-season stint at the club. Indeed, a mammoth 34-goal haul in his final campaign prompted Chelsea to fork out £45million two years ago.

With the World Cup just around the corner, the 26-year-old is surely keen to rediscover his best form and is believed to be exploring his options. Bild claim that Werner has agreed to take a 50 per cent pay cut as Leipzig negotiate a loan deal with Chelsea, which is likely to include an option to buy. 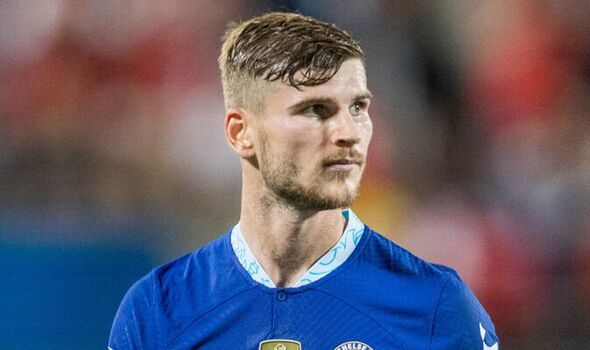 Kai Havertz and Lukaku were deployed through the middle last term, often forcing Werner to deputise on the wing. That left him unable to recreate the magic that came with playing on the last man at Leipzig, even though his finishing in the Premier League has generally underwhelmed.

Despite rumblings from the German media that a return to Leipzig is edging closer, Tuchel has seemingly been left in the dark. “I don’t know about it, Timo has not talked to me about it,” said the former Borussia Dortmund boss. “In this moment I think he wants to make his way at Chelsea. He has still to prove a point.”

Tuchel’s sticky situation has not stopped Leipzig striker and Werner’s former partner in crime, Yussuf Poulsen, from trying his best to keep the wheels turning. “I hope he is coming back, he is a good player,” said the Danish international. “We are a team that is trying to take the next step and develop into one of the biggest clubs in Europe, you need quality players for that. We formed a good partnership in the past.” 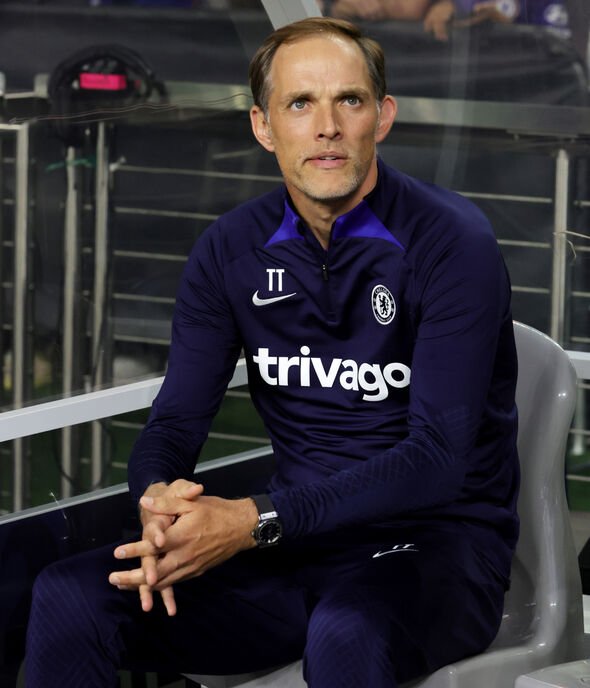 A Werner exit could make more room at Stamford Bridge for Armando Broja, who Tuchel is keen to see stay this summer. In fact, the Blues rejected a £30m bid from West Ham for the 20-year-old, who dazzled on loan at Southampton last season.

Express Sport understands that Broja’s camp are weighing up proposals from other clubs with the player determined to play regular first-team football this campaign. Real Madrid are reported to be among those keeping tabs on his situation.