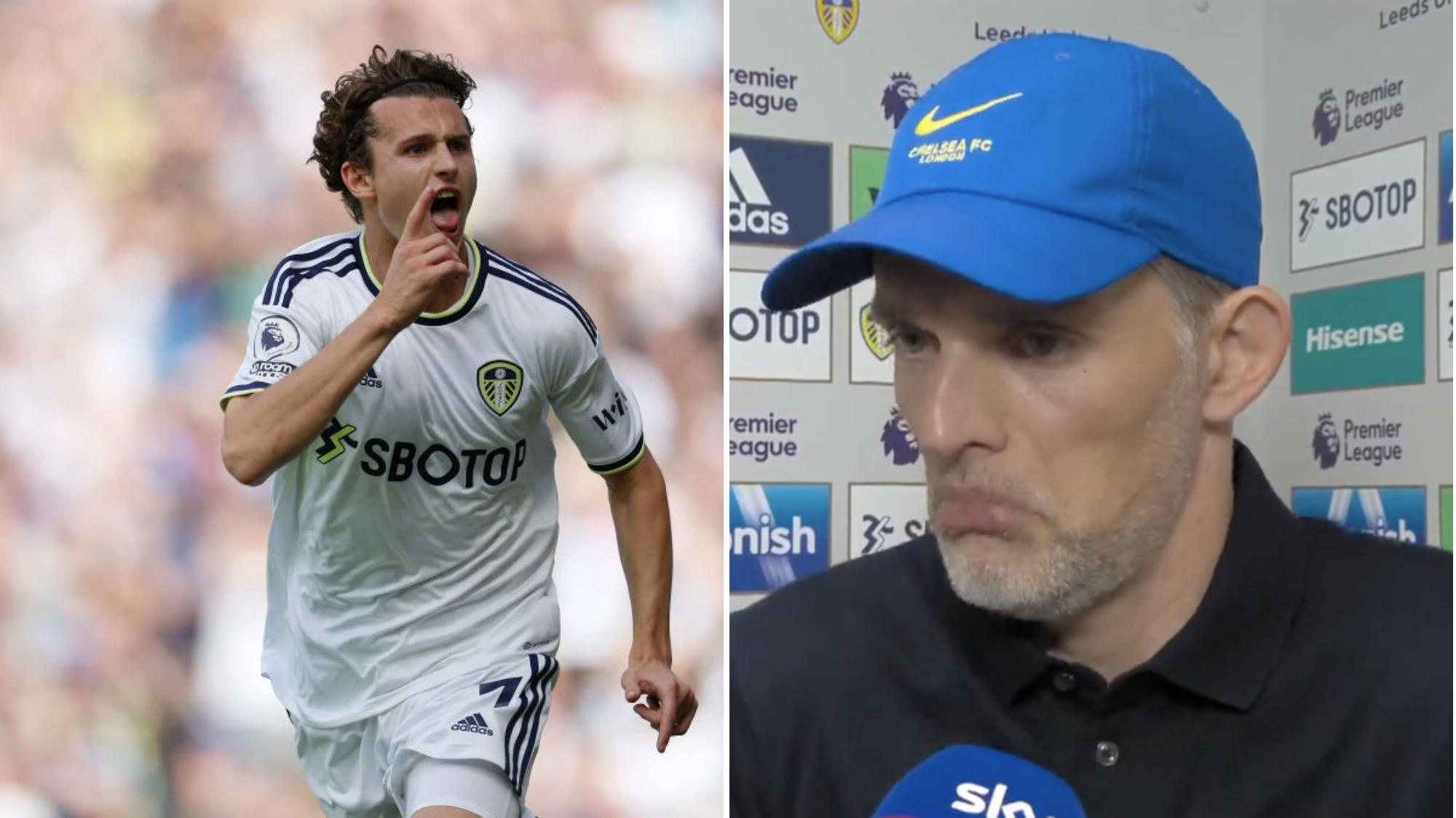 The pressure is now on Tuchel after his team’s poor start to the season, with Sunday’s loss following a lacklustre performance in the win over Everton and a draw with Tottenham where their rivals came from behind twice.

However, the German was defiant in his post-match interviews, insisting that his side were still the better team in the game whilst also partly blaming the result on Chelsea’s botched travel arrangements.

‘Everything that can go wrong, did go wrong,’ he told BBC Sport.

‘It started yesterday. We had no plane to arrive so we came on the bus. The players could fly but for the coaching staff it was a long ride on the bus. It continued today.

‘We lost the game in the first 20 minutes, where we were clearly better and had huge chances. A lot of touches in the box but we miss the target and do not take what we deserve.