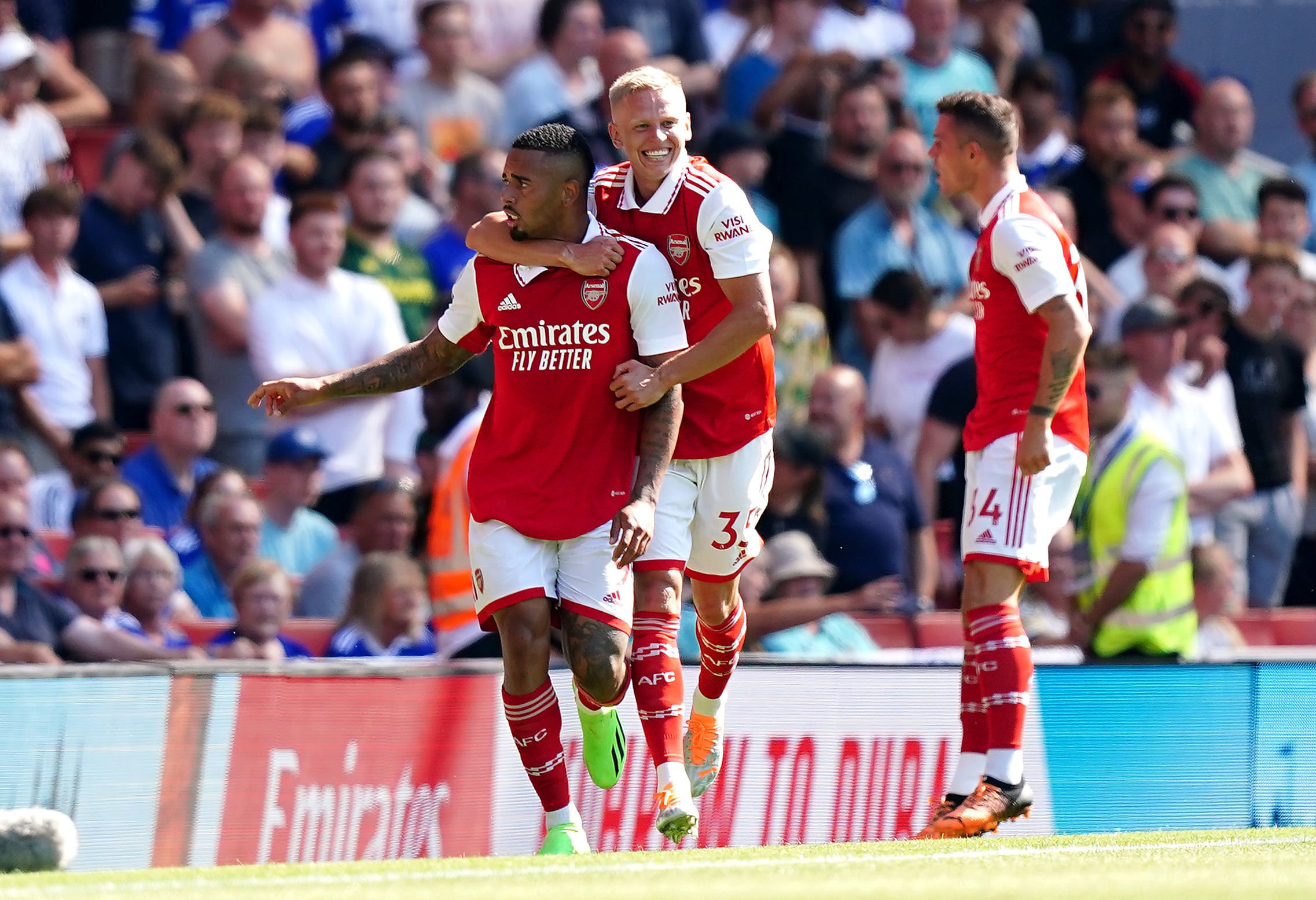 Odegaard, meanwhile, has been one of the star performers in Mikel Arteta’s side, who were beaten for the first time this season by Manchester United on September 4.

Arsenal are looking to get back on track in the Premier League on Sunday as they travel to Brentford, and Frank believes Arteta’s side have looked like title contenders this season.

‘We are playing against a very good side,’ said Frank.

‘When we beat them a year ago, I think they were not in the same place as they are now. It was still a fantastic win for Brentford against a club as massive as Arsenal and against top players.

‘Doing it on Sunday would be completely different because for me, now, after [Manchester] City, they are the best performing team in the league.

‘Maybe, in spells, they’ve been the best performing team over the first six games. I think they’ve been remarkable, especially the intensity they play with.

‘I’ve watched a lot of their games, not live, but I remember being sat there on the Friday night for their opening game of the season watching them against Crystal Palace.

‘I was thinking, ‘What?! That’s another level’. For the first 20 minutes, Crystal Palace didn’t touch the ball. And I thought they could win the Premier League.

‘I think they’ve been fantastic. I think the players are growing, they’ve got the right players in.

‘I know [William] Saliba came back, [Gabriel] Jesus has been a fantastic signing, and I think [Martin] Odegaard, the way he plays at this moment in time, [Kevin] De Bruyne is a decent player, but he’s not far off him in terms of performances.’