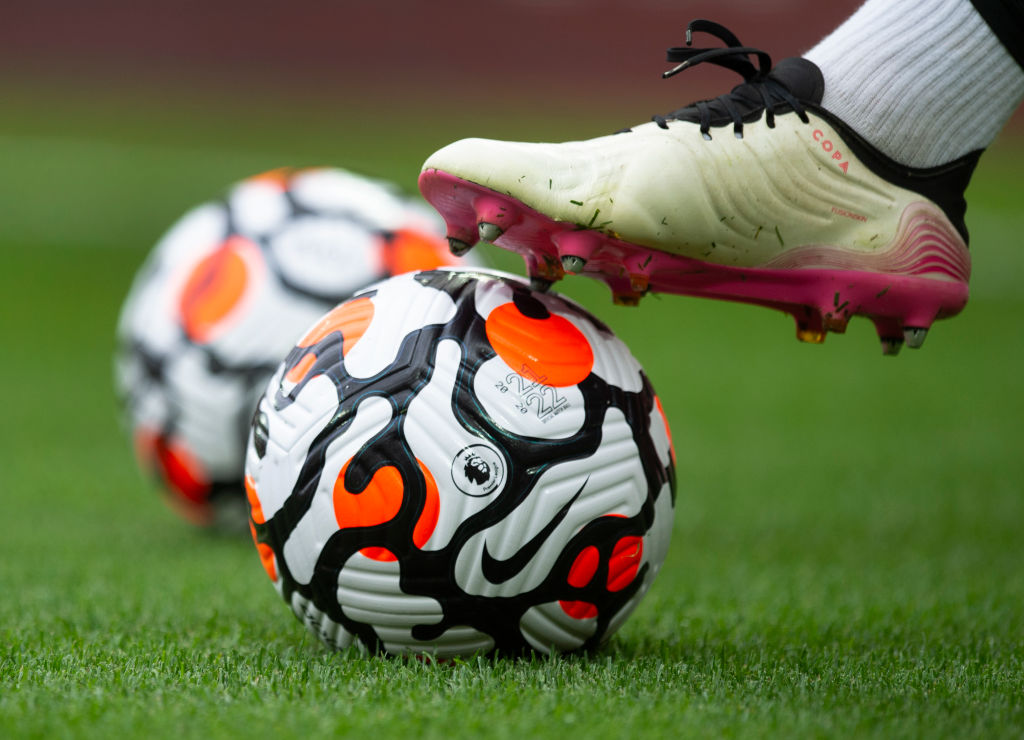 This weekend’s Premier League and EFL fixtures have been cancelled as the United Kingdom enters a period of mourning following the death of Queen Elizabeth II.

Friday’s Championship and League Two matches had already been scrapped, but sporting bodies took time to review the official mourning guidance and consult with the Department for Digital, Culture, Media and Sport (DCMS) before making a decision about this weekend’s sporting events.

Top-flight clubs were said to be ‘virtually certain’ that the games would not go ahead as planned, and now the Premier League has confirmed that the latest round of matches have been postponed – and likely will not be played until 2023 due to the World Cup.

A statement on Friday morning read: ‘At a meeting this morning, Premier League clubs paid tribute to Her Majesty Queen Elizabeth II.

‘To honour her extraordinary life and contribution to the nation, and as a mark of respect, this weekend’s Premier League match round will be postponed, including Monday evening’s game.’

Richard Masters, Premier League chief executive, said: ‘We and our clubs would like to pay tribute to Her Majesty’s long and unwavering service to our country.

‘As our longest-serving monarch, she has been an inspiration and leaves behind an incredible legacy following a life of dedication.

Her Majesty Queen Elizabeth II has died after 70 years on the throne, with her death announced by Buckingham Palace on September 8, 2022.

She died at the age of 96 surrounded by her family at her home in Balmoral, including her son and heir to the throne Charles, the Prince of Wales, and her grandsons, the Duke Of Cambridge, Prince William and the Duke of Sussex, Prince Harry.

‘This is a tremendously sad time for not just the nation but also for the millions of people around the world who admired her, and we join together with all those in mourning her passing.’

Further updates regarding Premier League fixtures during the period of mourning will be provided in due course.

When news broke of the Queen’s death at around 6.30pm on Thursday evening, golfing action at the BMW PGA Championship at Wentworth was immediately suspended while Friday’s play in the cricket Test match between England and South Africa at The Oval was cancelled.

Arsenal were playing against FC Zurich at the time, with the two teams holding a minute’s silence before the start of the second half, while Manchester United’s Europa League match against Real Sociedad and West Ham’s clash with FCSB also went ahead as fans were already en route to the stadium.