‘Opinions are great but stats don’t lie’: John Terry hits back at Rio Ferdinand after his former England team-mate only picks the ex-Chelsea captain as the FIFTH best defender in Premier League history

John Terry has insisted that ‘stats don’t lie’ after Rio Ferdinand only placed him as the fifth best centre-back in Premier League history.

Ferdinand, debating the topic with Liverpool star Virgil van Dijk, picked himself as the best in the position since the inception of the Premier League. 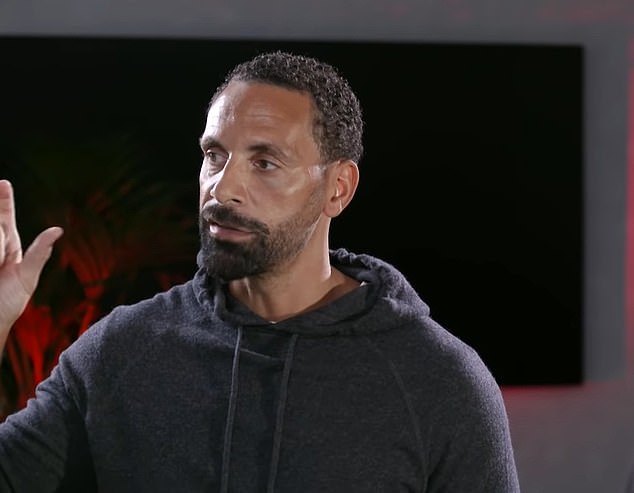 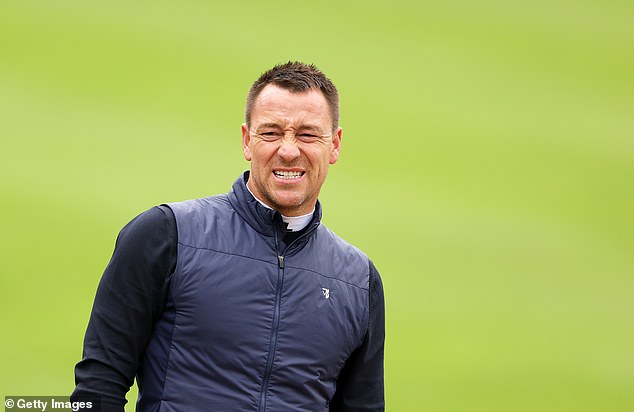 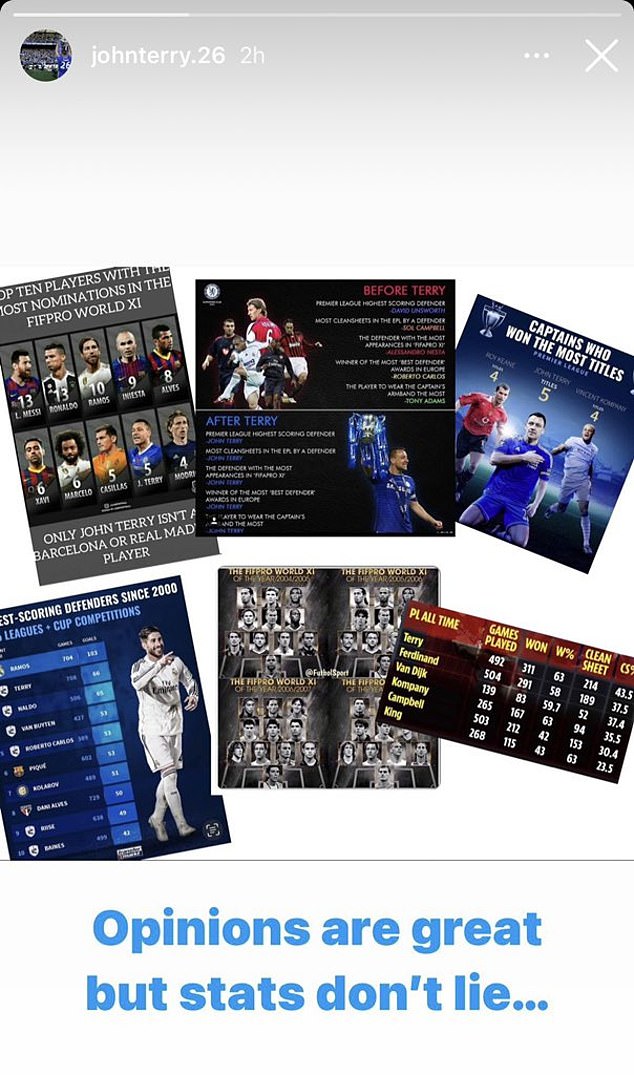 Terry, who played alongside Ferdinand for the England national team, wasn’t impressed with his placing as he fired back in a post on his Instagram story.

He collated a number of graphics – including the number of times he made the World XI and his win percentage being higher than any other defender.

The 41-year-old posted a number of graphics to his Instagram story – including the number of times he made the World XI, captains with the most Premier League titles and his win percentage being higher than any other defender. 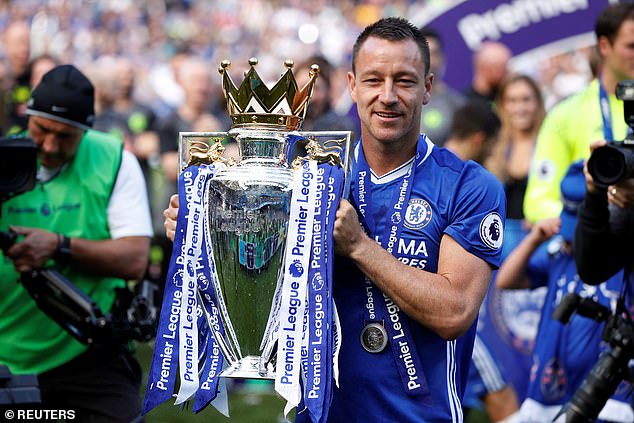 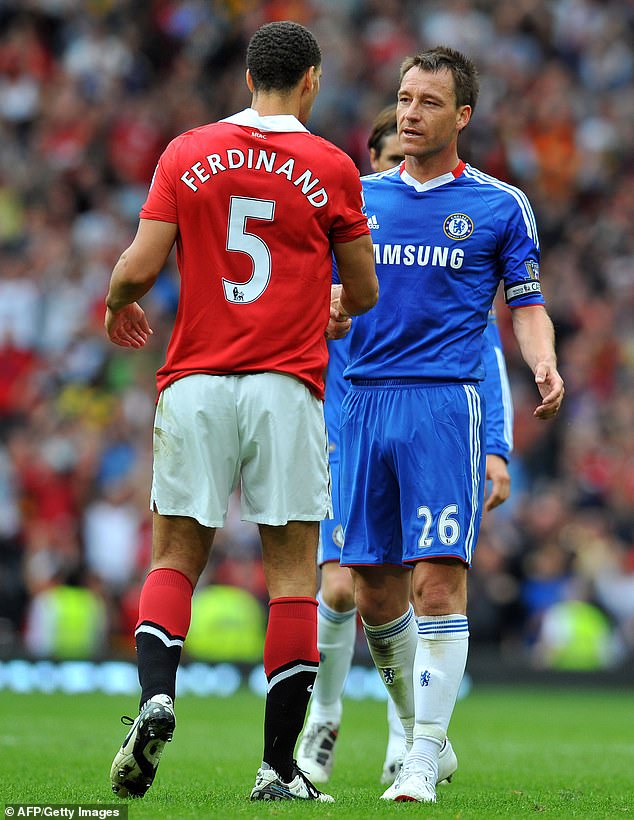 Terry accompanied the graphic with the caption: ‘Opinions are great but stats don’t lie.’

In the video piece for BT Sport, Liverpool star Van Dijk placed Terry as fourth in his own all-time rankings.

Ferdinand though did heap praise on Terry while chatting to Van Dijk.

He said in regards to Terry: ‘In terms of his longevity at that club, what they won, body on the line, a much better footballer than people give him credit for, could play off his left and right foot.’ 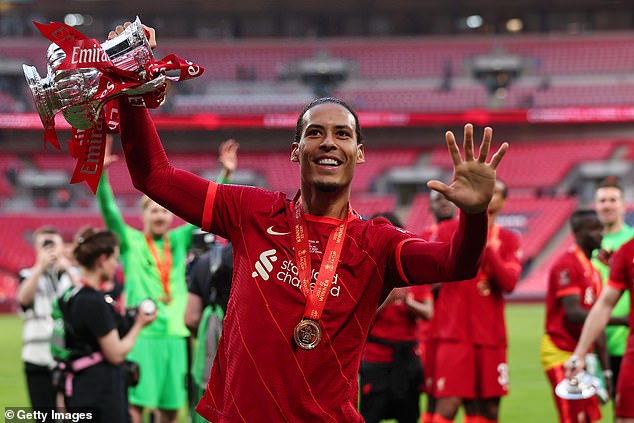 After putting Van Dijk in third, the Dutchman disagreed by saying: ‘I’ve only won one Premier League.’

However, Ferdinand responded: ‘Yeah I know but I think the impact you have on the team is massive and your attributes will put you right in the top tier.’

Terry is regarded as one of the best Premier League defenders, winning the title on five occasions. 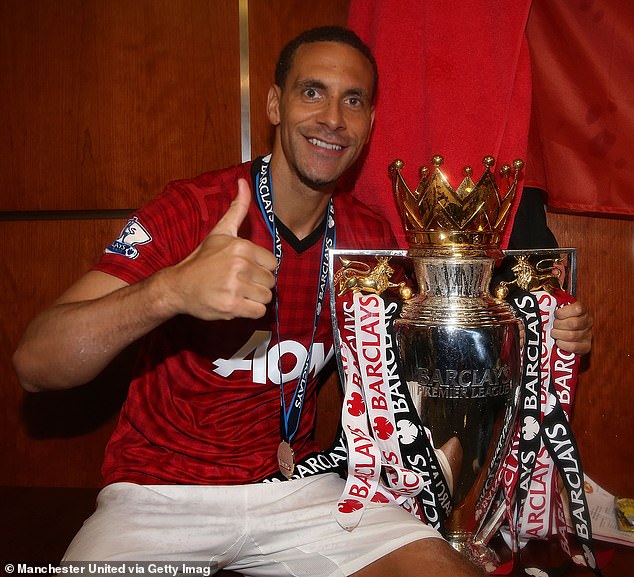