‘He was the first to arrive at the training ground and last to leave’: Early starts will be the order of the day as Erik ten Hag looks to revolutionise sleeping giant Manchester United in the mould of Sir Alex Ferguson

For the first time since Sir Alex Ferguson ran the show, security guards at Manchester United’s Carrington training ground can expect to wave their manager through the gates whilst most people are still eating their breakfast.

Fergie was famed for his dawn starts, getting all his phone calls and paperwork done before the players turned up for training, and United’s new boss Erik ten Hag has also built his career on the basis that the early bird catches the worm.

Ten Hag was 42 when he got his first taste of management at the small Dutch club Go Ahead Eagles. Until then, he’d been part of the backroom team at PSV but it didn’t take him long to make his mark as a No 1. 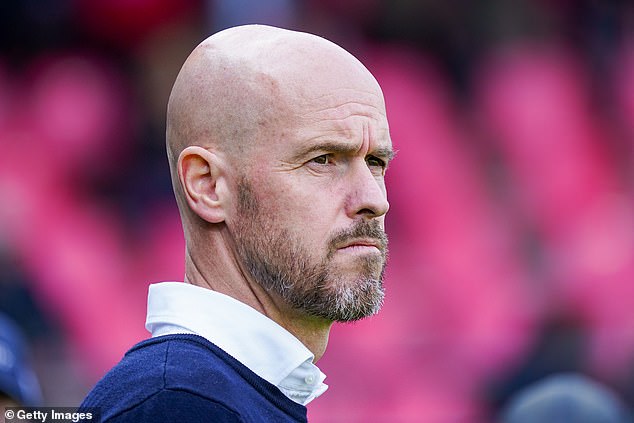 ‘He was knowledgeable, organised and honest and direct with players,’ recalls former Liverpool defender Jan Kromkamp, who was the senior Eagles player in Ten Hag’s first campaign and thinks United’s big stars will be left in no doubt what their new manager will want from them.

‘He was the first to arrive at the training ground and last to leave. We’d train twice a day, the first one at 10am, but he would be in at 7.30am to prepare the sessions, make calls and go through everything with his staff.

‘I don’t think the manager of Go Ahead Eagles would have as many outside jobs as you would in the Premier League but he came in early in any case to make sure everything was absolutely ready.

‘We had crowds of about 5,000 then and didn’t have the budget so Erik would adapt.

‘He wanted the players to be able to rest if they wanted to after lunch before our second training session. At Liverpool, we had proper hotel beds if the players wanted a nap but we didn’t have that at Go Ahead. 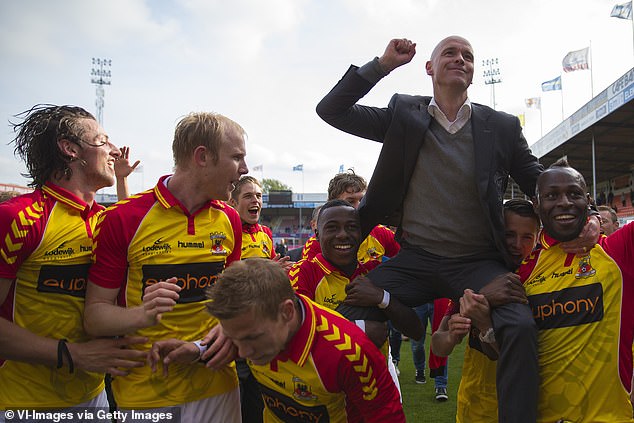 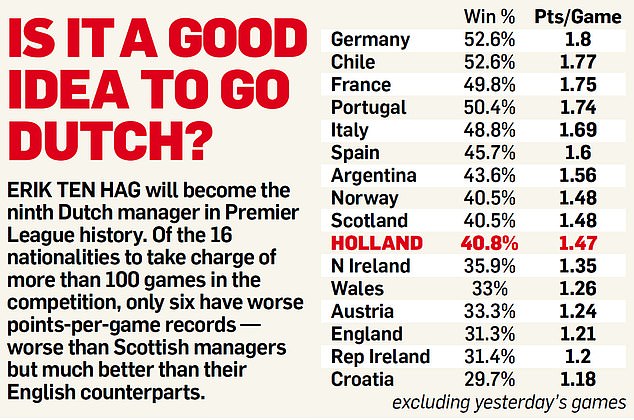 ‘So Ten Hag arranged for sofa beds to come into the club so the players would be able to relax and be comfortable for the next training schedule.

‘I also knew him from PSV and after that he worked for Bayern when Pep Guardiola was there so he comes to United with a backpack full of knowledge.

‘He is very aware of the tactical side of the game. In that way he reminds me of my Liverpool manager Rafa Benitez, he can tell us where the opposition is going to be strong and weak.

‘But there is a difference too, Ten Hag is an attacking coach, which Rafa wasn’t. He likes 4-3-3, the Dutch way of course, but he can be flexible if the opponents try something different and he has to react.’ 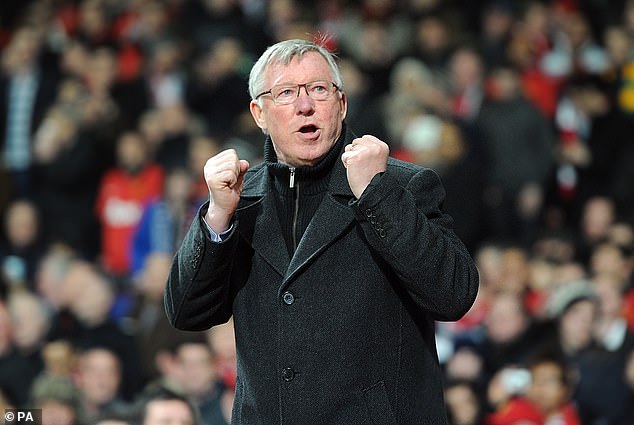 Go Ahead won promotion in 2013 under Ten Hag, ending a 17-year absence from the top flight.

Kromkamp recalls: ‘At half-time, he would be analytical rather than shout. He won the respect of the players quickly because it was clear he knew what he was talking about and so the information we got was very good.

‘He was also very honest, he wouldn’t mess players about and I think that means a lot for harmony.’

That Dutch forthrightness will be interesting in the United dressing-room full of egos. Though Paul Pogba is out of contract, Cristiano Ronaldo and Bruno Fernandes head a star-studded list of players who are set to remain. 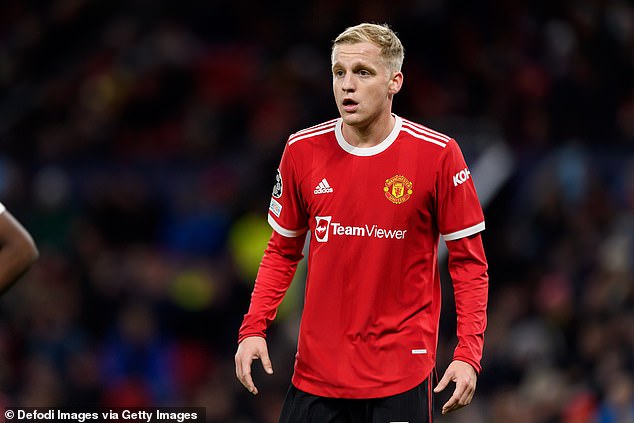 One beneficiary should be midfielder Donny van de Beek who was part of Ten Hag’s Ajax team which reached the Champions League semi-finals in 2019.

Van de Beek has struggled at Old Trafford under both Ole Gunnar Solskjaer and Ralf Rangnick — but Kromkamp believes he’ll get a new lease of life under his former manager.

‘Donny was a very good attacking midfield player for him at Ajax. He scored important goals too. It hasn’t gone well for him at United so far but he has to try and turn it around. This is a new opportunity.’