It is highly unlikely that winning the Carabao Cup would have provoked some sort of seminal changing of Harry Kane’s mind.

As far as Tottenham are concerned, his mind is made up. It has been for months; in truth, years.

But a trophy’s a trophy – particularly when you don’t have a single one to your name. 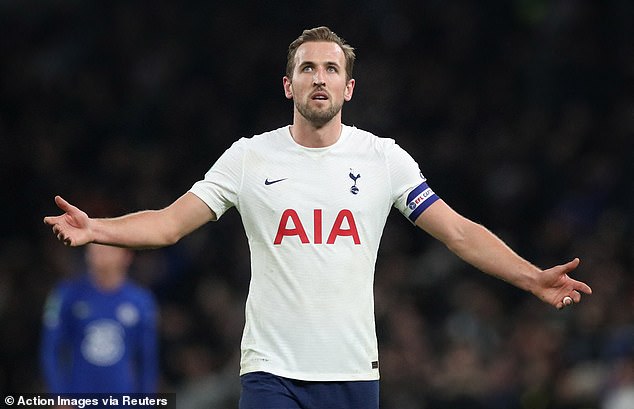 In the grand scheme of things, Tottenham’s exit won’t have impacted significantly on Kane’s mental state.

Yet all the same, it provided another indication of how far Tottenham are away of fulfilling his ambitions.

Once again for Tottenham and Kane, it’s the FA Cup or bust. With Brighton waiting in round four, it could easily be bust.

Kane being Kane, he’ll still believe he can break his trophy duck at Wembley in May.

But even if he did lift the FA Cup this season, what would that prove? 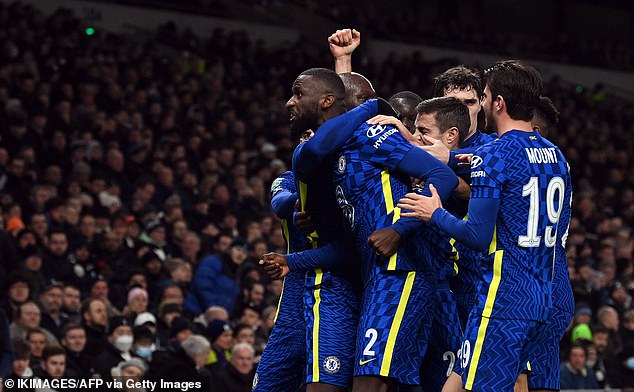 Chelsea advanced to the Carabao Cup final on Wednesday, defeating Spurs 3-0 on aggregate 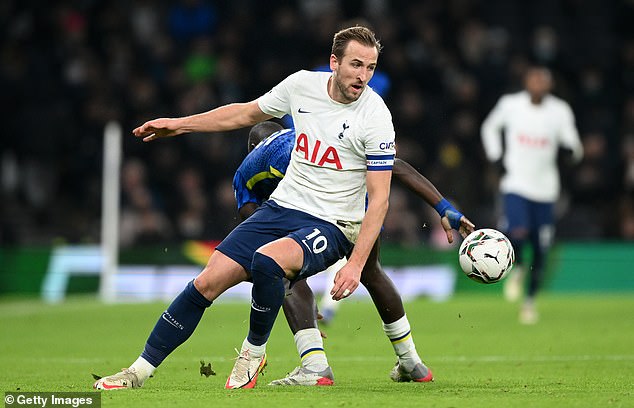 Probably not a lot in Kane’s mind. Perhaps a positive end to a season and a few stellar signings might have the England thinking ‘what if?’. But it shouldn’t.

Kane had it right in the summer; leaving – or at least trying to – should still be at the forefront of his mind.

The arrival of Antonio Conte, who is unquestionably one of the world’s best coaches, may offer Kane some hope that things will be different this time.

But how many times has he told himself that only to be left bitterly disappointed?

Kane will head into the summer transfer window with just 12 months remaining on his contract at Tottenham. 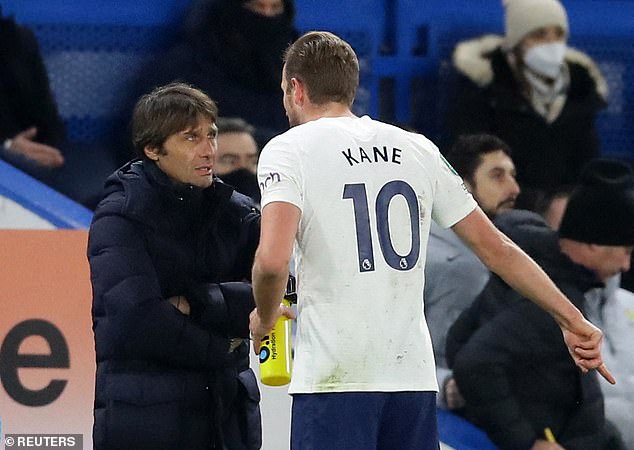 While Daniel Levy held most of the cards during Kane’s failed attempts to force a move through to Manchester City after Euro 2020, the 28-year-old has significantly more leverage heading into this summer’s market.

The prospect of losing Kane for nothing in 2023 will bring Levy out in cold sweats at night; the Tottenham chairman will do everything he can to avoid that scenario for a player he once valued at £200million.

Spurs may try and extend his contract, but why would Kane sign that?

If he did then he’d only have himself to blame if he’s forced to endure another season of mediocrity. 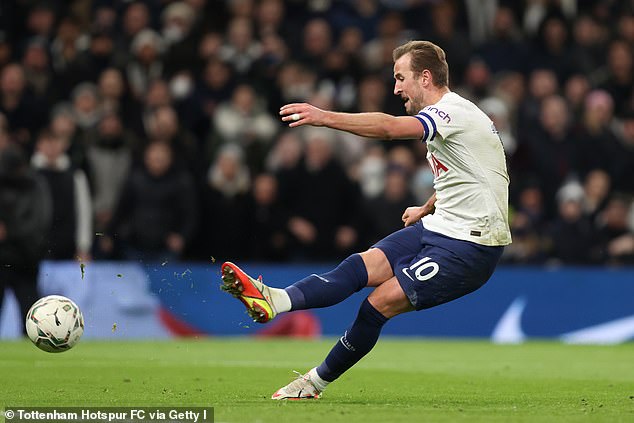 So, if Kane is to leave Tottenham, then you’d imagine this summer represents his best chance.

The striker would be the first to admit his form has dipped alarmingly this season.

Kane has scored just five domestic goals this season. That is unheard of for a player as consistently prolific as the Spurs striker.

Will clubs like Manchester City and Manchester United, who would usually be in the market for Kane, feel he is spent forced and look elsewhere as a result? Possibly.

Will the fact that younger models Erling Haaland, Kylian Mbappe and Dusan Vlahovic are readily available at the end of the season mean Kane misses out on a move to a big club again? Maybe.

Nevertheless, it’d take a brave manager to turn down the chance of signing Kane if the opportunity arose.