The dreaded vote of confidence? FA chair Debbie Hewitt calls England boss Gareth Southgate to tell him his job is NOT under threat, exactly five months before the World Cup… as she hails his ‘high IQ’ despite fans’ fury at results

Gareth Southgate has been given a ringing endorsement from Football Association chair Debbie Hewitt, who said the England manager’s IQ and emotional intelligence would make him a chief executive in any sector.

Southgate came in for criticism after a disappointing showing for the Three Lions in their four Nations League matches earlier this month, culminating in a 4-0 home defeat to Hungary.

The result even sparked a debate over whether Southgate should be sacked ahead of the World Cup in Qatar which starts in November. 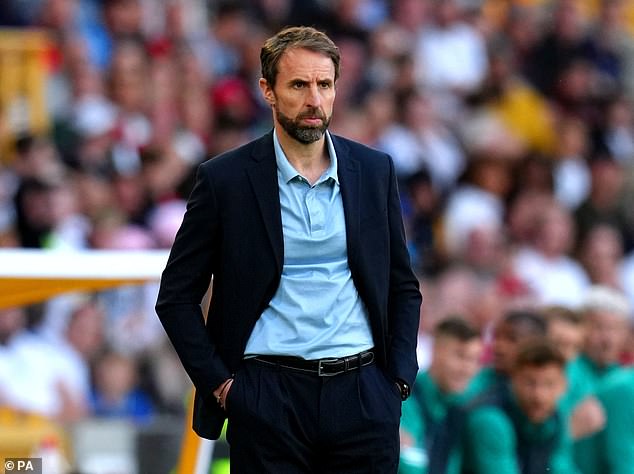 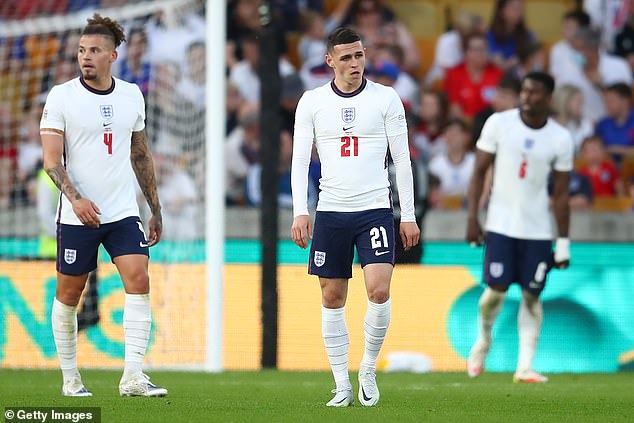 England failed to win any of their four Nations League ties, leaving them bottom of their group

Hewitt hailed Southgate’s role in transforming England’s fortunes on the pitch and instilling a healthy culture off it, and said she had spoken to the England boss after the Hungary defeat to reassure him of how highly regarded he still is at the FA.

‘My personal opinion on Gareth is that he is, by the facts on the pitch, the most successful England manager we’ve had for 55 years,’ Hewitt, who took over as FA chair in January, said.

‘The bit people don’t see as much is the Gareth at camp and the culture he’s created. 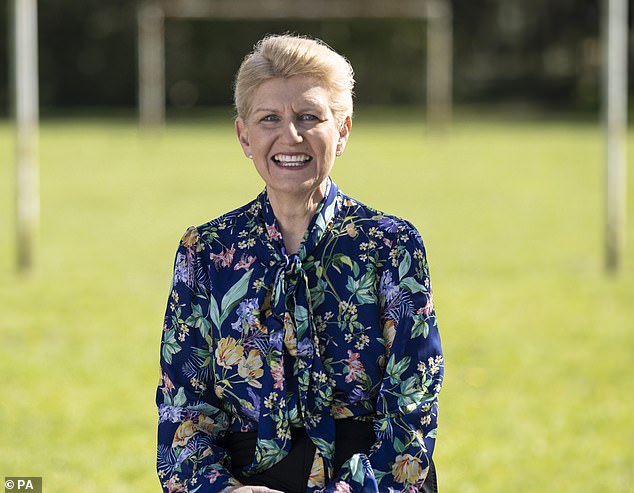 But Debbie Hewitt, the governing body’s chair, has hailed Southgate and the team’s ‘culture’

‘Certainly prior to Gareth being the manager of England, there was not the pride of wearing the England shirt. There were the club rivalries we’d read about. The players not getting on.

‘He’s changed that beyond recognition and I’ve seen that first hand.

‘I’d also say that I don’t just work in football, I work in business and I’ve worked with a lot of chief executives and Gareth’s skills – his high IQ and high EQ – would make him a chief exec in any sphere.

‘That resilience and accountability (are) the two qualities I admire most. There are no slopey shoulders, he doesn’t huff, he’s resilient and that’s what you want in an England manager.’ 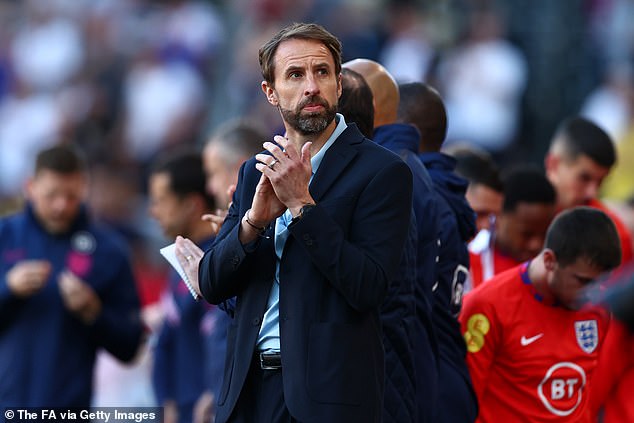 Southgate and Hewitt spoke after the Hungary defeat, and the support for him was underlined

Hewitt said Southgate’s response to her reassurances were true to form.

She added: ‘Gareth’s reaction, as in everything to that kind of conversation, is always “it’s my accountability, and there’s always something to learn”.

‘That’s why it’s refreshing working with somebody like that because that openness to learn is quite remarkable and quite unusual in any sphere.’

Hewitt said any debate over the timing of the decision to award Southgate a new contract prior to the World Cup was a ‘red herring’. 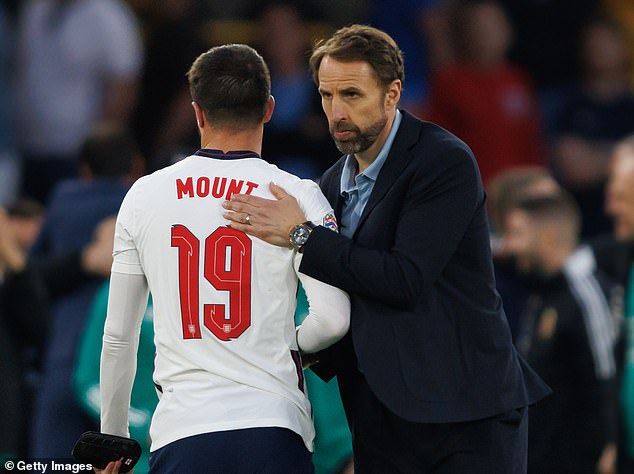 He signed a new deal last November which keeps him in post until the end of 2024.

‘I don’t think we would be discussing (the contract) had we not had the recent series of games. Clearly we did that (agreed the new deal) with proper discussion and thought.

‘The fact that there’s been a stumble does not make us automatically say “should we have given him a contract?” It is a red herring.

‘We have confidence in Gareth for all the reasons I described and I think that’s the important thing. And it’s particularly important going into the biggest tournament.’