James Ward-Prowse believes struggling Southampton face a series of “winnable games” in a critical spell of the season after slipping to the foot of the Premier League table.

Saints were jeered off at the end of each half as Nathan Jones’ first top-flight home game as manager ended in a dismal 3-1 defeat to Brighton.

Captain Ward-Prowse pulled a goal back for the hosts but Monday’s poor performance against the Seagulls was compounded by a host of calamitous errors.

Southampton return to action at Fulham on Saturday and also face fellow strugglers Nottingham Forest, Everton and Wolves, plus Aston Villa and Brentford, during the next two months.

“Of course, we’re disappointed,” Ward-Prowse told Saints’ website. “First game after the restart and we saw it as a good opportunity to be on the front foot and give everybody something to be excited about.

“I think we failed to implement the manager’s messages and that’s disappointing. This time of year gives you the opportunity to turn bad results around very quickly and it’s a definitive period of the season for us.

“There’s a lot of winnable games coming up but that’s down to us and it starts on the training pitch with the work we’re going to do with the manager.”

Poor goalkeeping from Gavin Bazunu, who also made a mistake in the midweek Carabao Cup win over Lincoln, allowed Adam Lallana to grab a soft opener against his former club, before Romain Perraud’s own goal put Brighton in a comfortable position at the break.

Solly March’s long-range stunner tightened Albion’s grip on the contest, prior to Ward-Prowse claiming a consolation by heading home on the rebound after his penalty was saved by Robert Sanchez.

“Two easy goals took the game away from us,” said the midfielder.

“Ultimately that’s the level of the Premier League. You give half chances or easy opportunities, and they take them.

“The manner in which we conceded the goals was the most disappointing thing and when you give them goals like that you give yourselves a mountain to climb.”

The Italian believes March can become more influential for Albion and urged him to have greater faith in his ability.

“I don’t know if I am helping him but I have a big confidence (in him),” said De Zerbi, whose side sit seventh ahead of hosting leaders Arsenal on Saturday.

“I trust him a lot and I want always more because I think he’s a good player. He can play better, he can improve. He can be more important for us. I want him to believe more in himself.” 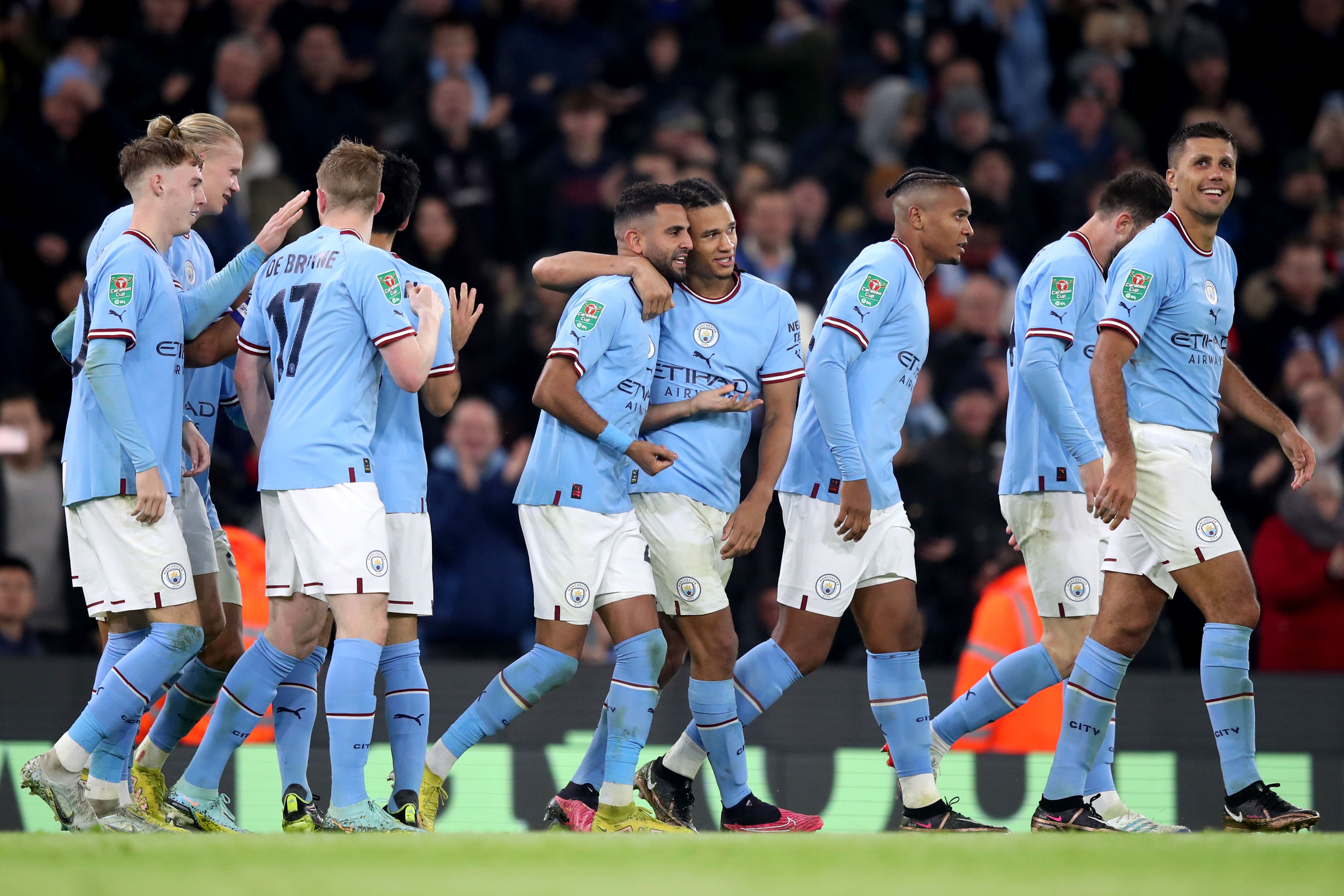 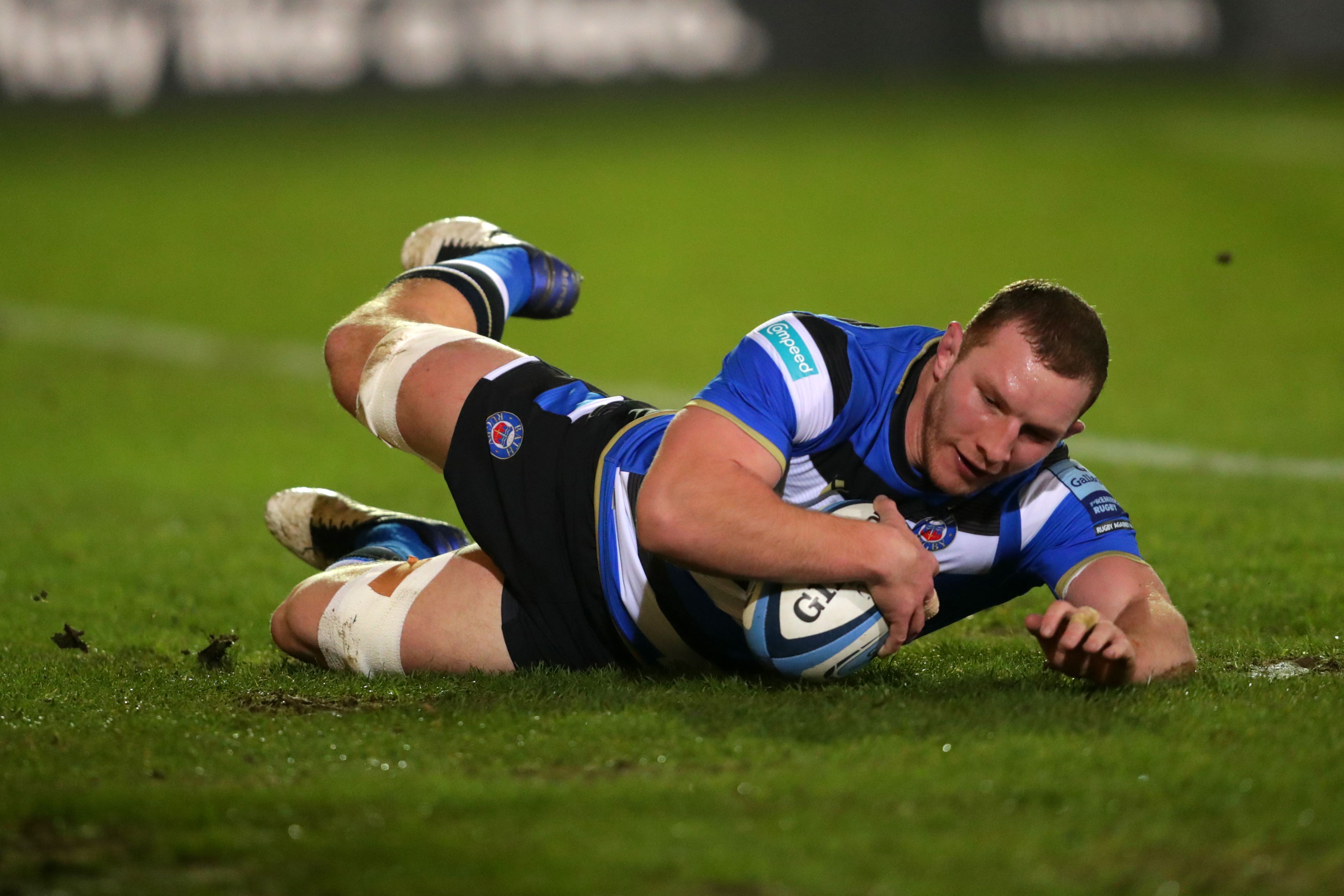 Asked which areas of his game March can develop, De Zerbi replied: “I think he can score more, he can choose the best solution in the last 20 metres.

“Only this but it’s a big work this big improvement. But I want to help him because if I help him, he helps me.”