Son Heung-min fired a sensational hat-trick as Tottenham took control of the race for a Premier League top-four spot with a 4-0 win at Aston Villa.

After Manchester United and Arsenal both lost earlier in the day, Son’s treble and a fine Dejan Kulusevski strike sent Spurs three points in clear in fourth.

It was a fourth win in a row, a seventh from the last nine and makes it difficult to look past them in the battle for Champions League qualification following Antonio Conte’s transformation of this team.

Their deadly front three, with Harry Kane creating two of the goals, sealed the victory, but Spurs also have skipper Hugo Lloris to thank just as much.

After Son’s early opener they were on the rack for most of the first half, with the Frenchman’s heroics keeping a rampant Villa at bay. 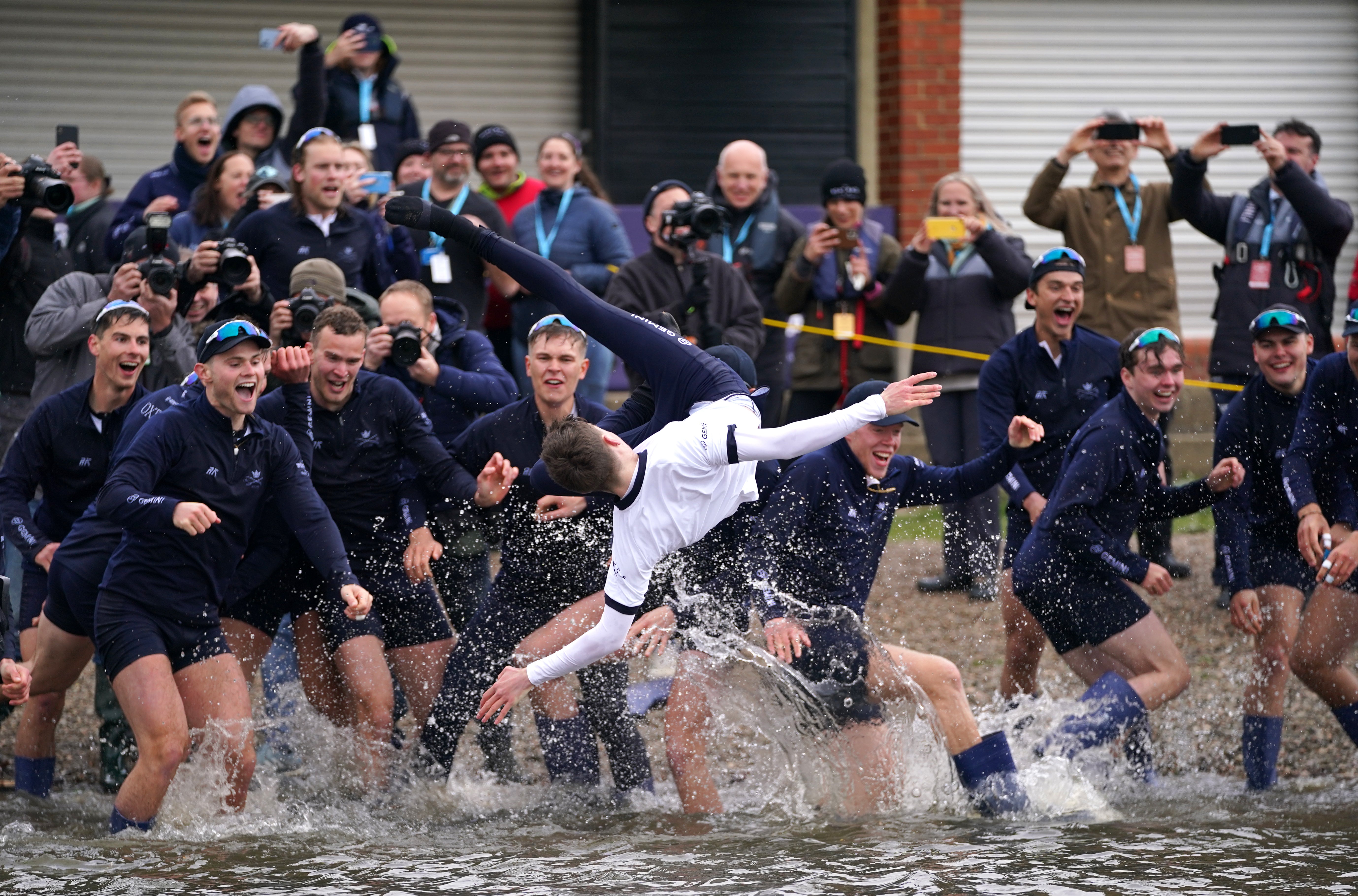 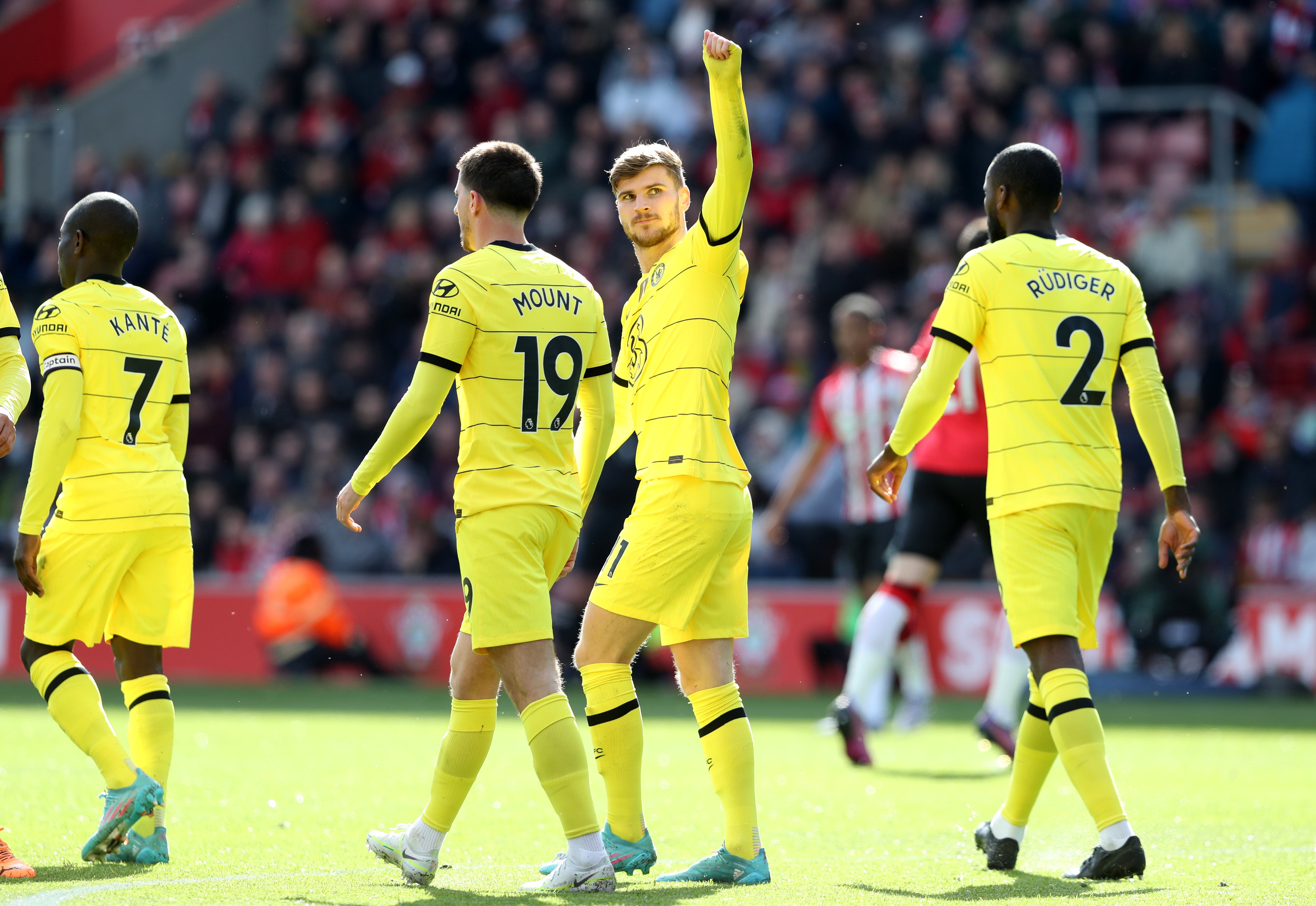 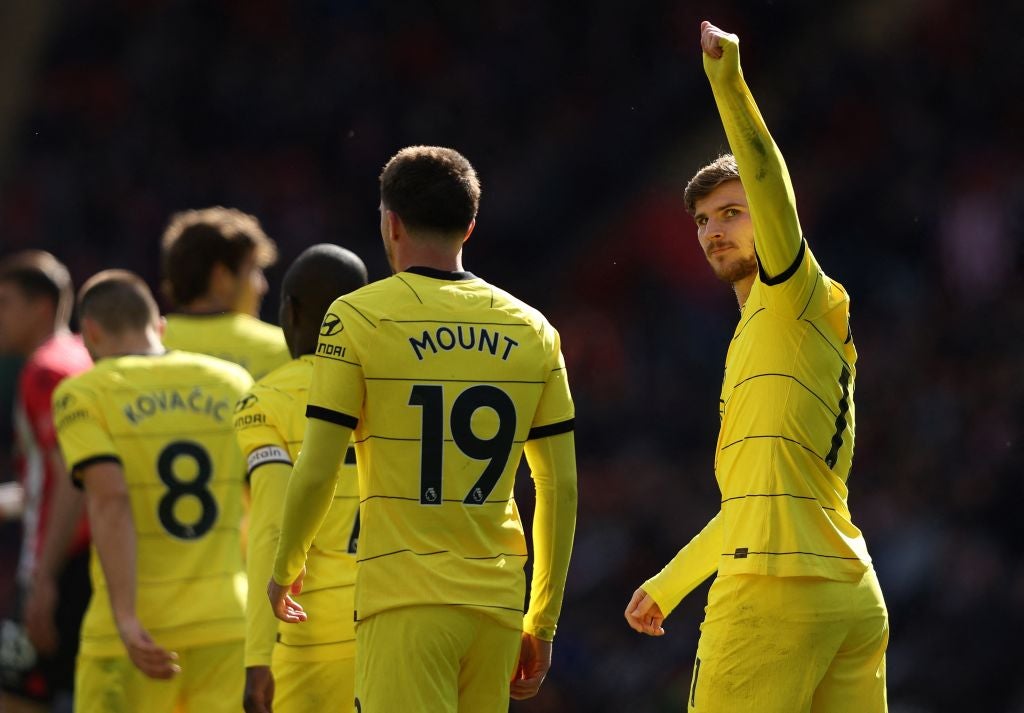 Their lethal quality on the break in the second half saw them run away with it and inflict a fourth straight defeat on Steven Gerrard’s side.

Tottenham would have enjoyed watching the results from earlier in the day come in, providing them with a real opportunity to take control of their top-four hopes.

And they could not have dreamed of a better start as they went ahead in just the third minute through Son.

Kane’s drilled shot hit Matty Cash in the midriff and fell perfectly to the South Korean, who fizzed a fine first-time effort into the bottom corner.

But Villa’s response was admirable and Spurs needed their captain Lloris to step up with three big saves.

First he palmed away a low Cash effort, then somehow clawed away Jacob Ramsey’s effort at the near post after the Villa man had weaved into the area before also stopping John McGinn’s swerving shot from distance.

The hosts were all over Spurs like a rash, not letting their visitors breathe, and the chances kept on coming.

Danny Ings shot straight at Lloris from a well-worked free-kick, Ollie Watkins headed over from Phillipe Coutinho’s cross and then saw the Spurs stopper make another save.

The Frenchman was the busiest player on the pitch and had to keep out a Coutinho free-kick at the near post as he ended the first half with seven saves to his name.

Gerrard will have been scratching his head as to how his side were not comfortably in front by the interval, so he probably knew what was coming in the second half.

Just five minutes after the restart Spurs doubled their lead with a moment of real quality. 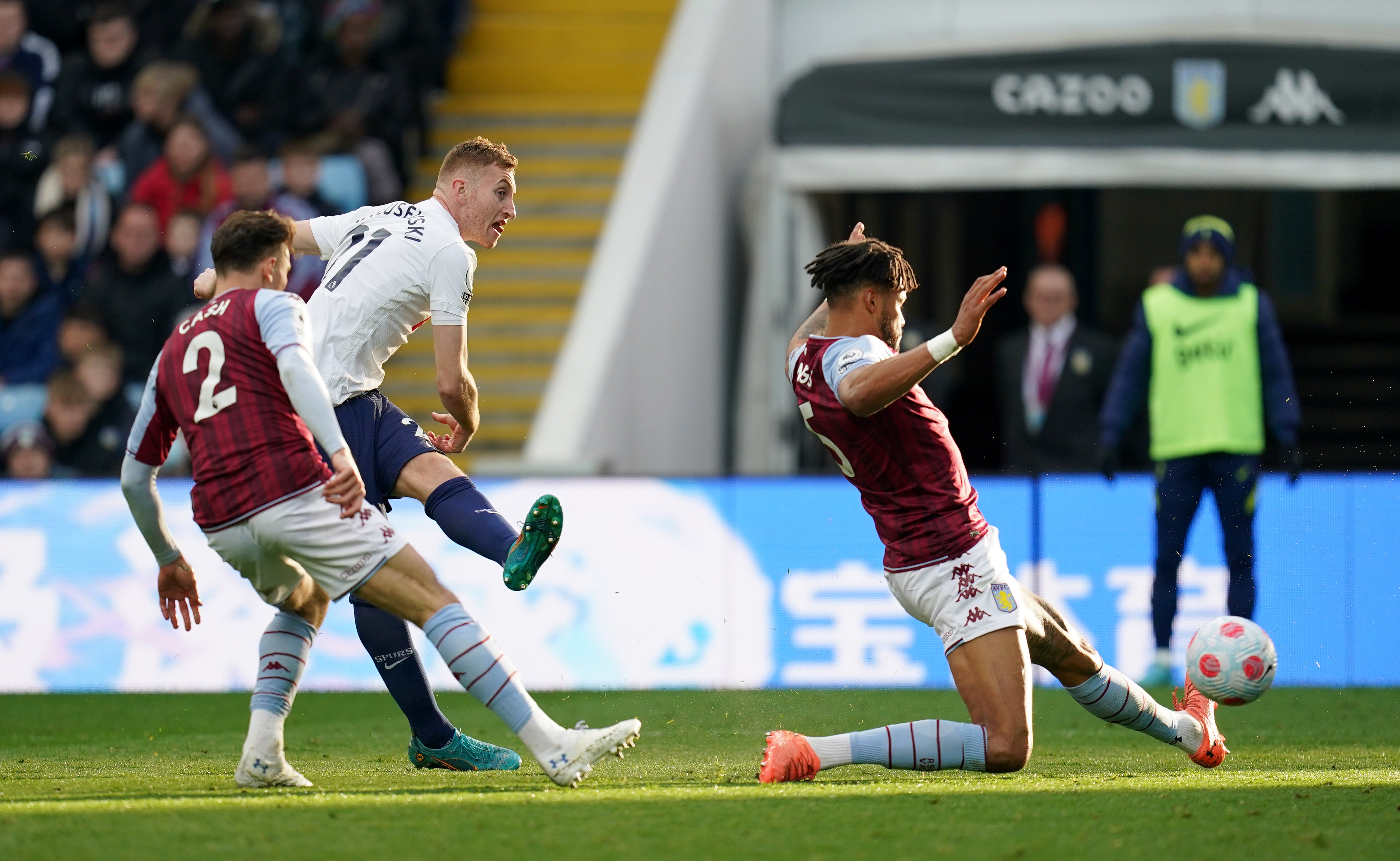 Kane flicked on Lloris’ long ball into the path of Kulusevski and the Swede did brilliantly to fire a low shot across goal and into the far corner.

Villa had run out of steam and Spurs landed a killer blow in the 66th minute as the Kane-Son partnership delivered again.

It was Kane’s brilliant awareness that set Son clear, knowing exactly where to direct his headed flick, and the South Korean coolly converted past Emi Martinez. 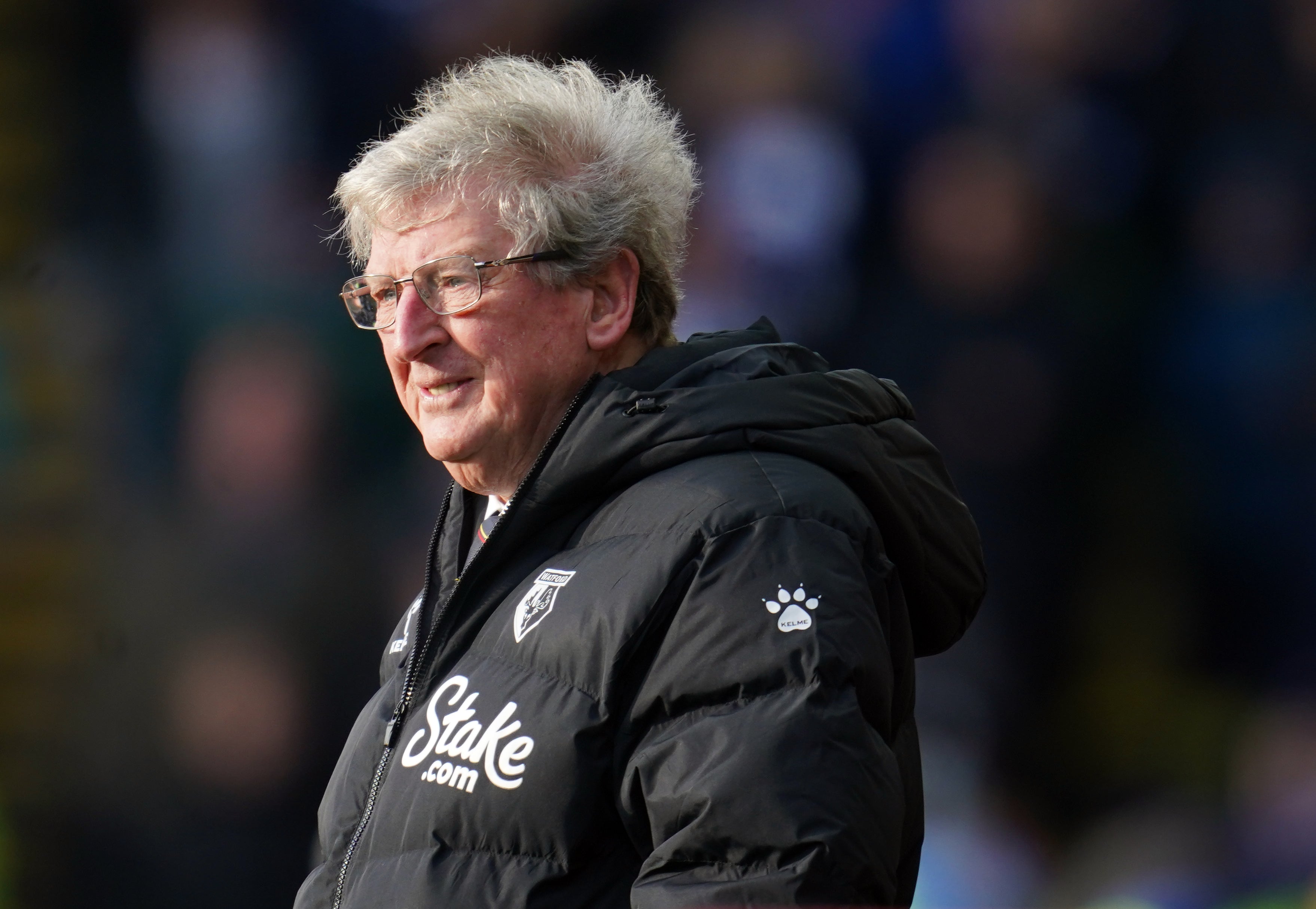 Kane and Son combined to play Kulusevski in down the right and after a mazy run he cut back to Son, who swept home in style to claim the matchball.