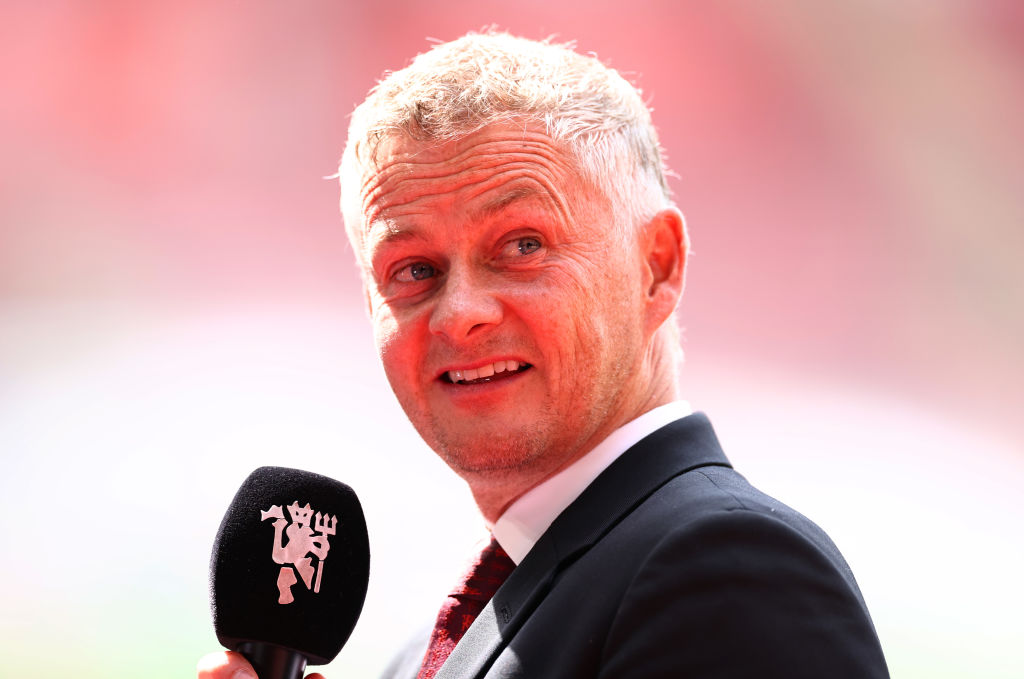 That is the opinion of Tony Cascarino, who says Fernandes ‘does very little when he is not on the ball’ and should be replaced by Jesse Lingard, and that Shaw had a ‘torrid time’ in last weekend’s 5-0 capitulation to Liverpool.

Solskjaer was left fighting for his job after the embarrassing defeat but Manchester United resisted the temptation – at least for the time being – to make a change.

The Red Devils will be desperate to bounce back on Saturday evening when they travel to north London to face a Spurs team who have lost three of their last five games and are also struggling under Nuno Espirto Santo.

Ahead of the clash, former Republic of Ireland and Chelsea striker Cascarino has urged Solskjaer to change up his Manchester United team and drop Fernandes and Shaw.

‘Full back is United’s most vulnerable position – every one of the five goals conceded to Liverpool came from the spaces defended by Aaron Wan-Bissaka and Luke Shaw being exploited,’ he told The Times.

‘Tottenham are particularly lively out wide given the pace of Lucas and Son, so United could be dismantled if they do not protect these positions.

‘Shaw had a great European Championship for England but endured a torrid time against Mohamed Salah last weekend, while Wan-Bissaka is unrecognisable from the defender who joined United.

‘Ole Gunnar Solskjaer could replace Shaw with Alex Telles if fit or consider playing a winger such as Jadon Sancho or Marcus Rashford out of position to remedy the problem.’

On Fernandes, who has scored four goals and made five assists in 14 appearances in all competitions this season, Cascarino added: ‘The No 10 role can be a luxury for struggling teams and that is the case for United at present.

‘Bruno Fernandes does very little when he is not on the ball, and that is a huge problem given he should be providing United’s first line of defence in midfield.

‘Fernandes does not try to stop attackers by winning the ball back. By contrast, Jesse Lingard makes the No 10 role work for his team, as he has shown at West Ham and in flashes since returning to his parent club this summer.’

Manchester United captain Harry Maguire, meanwhile, says his team-mates know they ‘can still achieve things’ this season and has called for unity ahead of the Spurs clash.

‘As players we let the management down, we let the staff down and we let the club down, but most importantly we let the fans down,’ the England defender said.

‘We know we’ve got to improve and I can assure you we’re doing everything we can and giving everything day in, day out to make sure that we improve on these performances, and I’m sure we’ll come through this difficult period and kick on again.

‘To lose in the manner that we did was so disappointing. We’ve obviously had big discussions, we’ve analysed the game and the goals and looked at how we can do better and improve.

‘There are lots of games to play in the Premier League, we’re in a strong position in the group in the Champions League and we’re still early on in the season. And it’s a season in which we know we can still achieve things.’