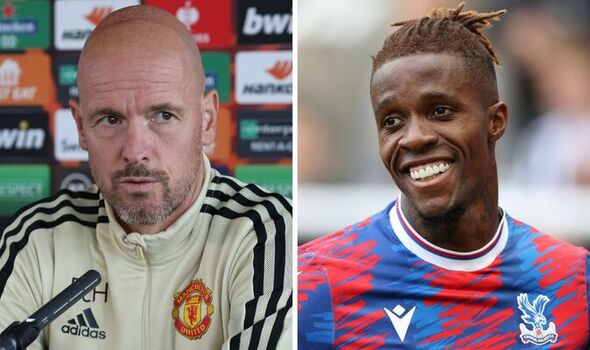 Manchester United may have spent over £200million on a handful of high-profile new arrivals this summer but Erik ten Hag’s work is not yet done when it comes to recruitment at Old Trafford. The Dutchman is expected to request additional funds for the January transfer window when he will look to bring in several more new additions to bolster his side’s chances of securing a top-four finish and the return of Champions League football.

In January, United will also be free to hold discussions with foreign players whose contracts are expiring in the summer of 2023.

Yet there are also a host of interesting free agents set to become available in the Premier League at the end of the current campaign – ones that tick multiple boxes for United.

Although wage demands will naturally be significantly higher, United can harvest funds but snapping up a series of these players on free transfers should the club feel like they would improve their current squad. 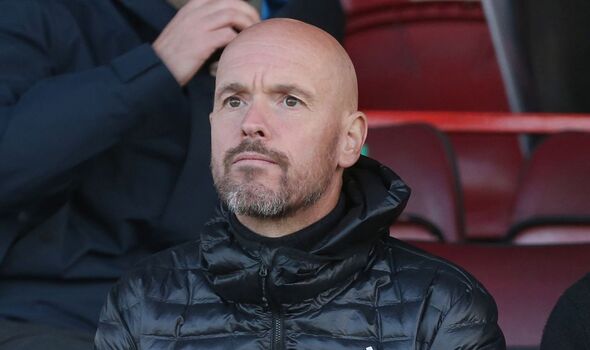 This would be some story. For one reason or another, things did not work out for former Red Devil Zaha at Manchester United in his previous stint with the club but now there is a chance to revisit his past experiences and put them right.

Zaha has come on leaps and bounds since his United days, when he perhaps joined the club too early in his career back in January 2013.

Should he depart Crystal Palace – who are still keen to tie him down to fresh terms – he would leave as one of the greatest players in the Eagles’ entire history.

The Ivory Coast international has been excellent under Patrick Vieira and there are no doubts he would bring an exciting skillset to the table at Old Trafford should United commit to his return.

Zaha, on his day, is among the best wide players in the Premier League and he would certainly add more quality to United’s square while bolstering their squad depth.

United may have to battle Arsenal for his signature but Douglas Luiz is one of the most intriguing options when it comes to potential free agents in the Premier League.

The Gunners failed with three deadline day bids before the Brazilian eventually stayed at Villa, who are still optimistic they can entice Luiz into signing an improved contract.

The arrival of Casemiro is likely to decrease United’s chances of pursuing this deal but nonetheless, the holding midfielder is a player that would certainly improve the club’s options at the base of midfield.

Luiz is a full Brazil international, who looks set to represent his nation at November’s World Cup. He could prove a steal on a free transfer. 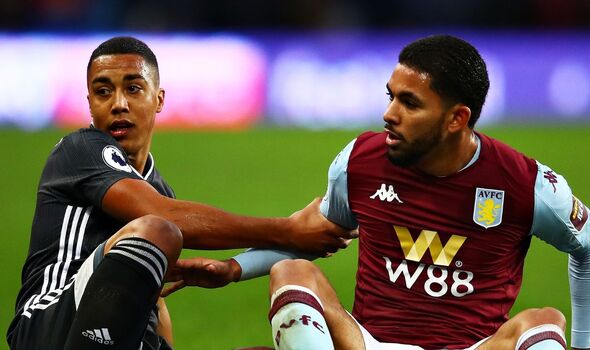 It could be argued that United would have already signed Tielemans if they really fancied him given his availability this summer.

Leicester were reportedly ready to cash in on the Belgian for just £25million but surprisingly, there were no takers.

Tielemans’ stock has plummeted in the past 12 months amid Leicester’s rapid deterioration in form but he is still expected to pursue a new challenge at the end of the current campaign.

At 25, he is still a player worth taking a chance on. He brings technical qualities to the table that United are currently lacking in midfield, particularly from deep.

United don’t really need a centre-back but should one of their current central defenders depart, Skriniar would be a player worth pursuing.

The Slovakian international would provide Ten Hag with the flexibility to switch to a back-three, while he is also more than comfortable in a four.

No player seems likely to disrupt Raphael Varane and Lisandro Martinez’s blossoming partnership at the moment but Skriniar is still an upgrade on Harry Maguire and Victor Lindelof.

Furthermore, moving for him could also see the likes of Chelsea or Tottenham miss out – assuming those clubs would be willing to throw their hats into the ring. 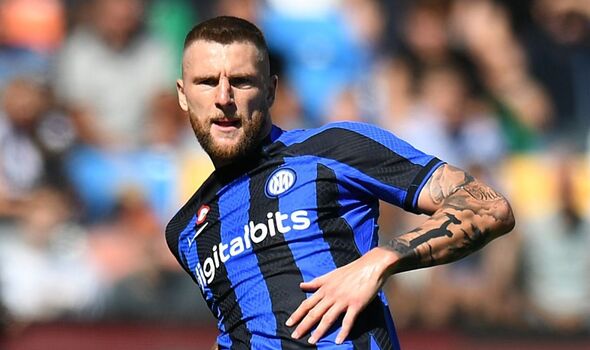 The energetic RB Leipzig midfielder is the kind of player that always puts the team first and those qualities are invaluable when you’re attempting to win trophies.

Laimer is a top-level competitor capable of playing in multiple positions both in midfield and defence.

At 25, he is now ready to take his game to the next level after both Bayern Munich and Liverpool looked into signing him last summer.

Leipzig were not keen on offloading him though and they now run the risk of watching him depart on a free transfer.

The ‘pressing machine’ would be a great fit for Ten Hag’s midfield as he would provide such much-needed competition for the likes of Scott McTominay and Fred.

Sommer is a player United tried to sign this summer before the Swiss international turned down the move.

He is not thought to be keen on playing second fiddle to David de Gea at Old Trafford, as he wants assurances of regular playing time if he is to move on from Borussia Monchengladbach.

A move to Nice also broke down for the highly-rated shot-stopper, who is more than capable of rivalling De Gea for the No 1 shirt.

The Spaniard needs some additional competition and signing Sommer would certainly improve United’s options between the posts.

A competitive set-up will only help bring the best from one another and currently, Martin Dubravka is not providing De Gea with any form of real competition.