Manchester United legend Teddy Sheringham has urged his former club to sell Cristiano Ronaldo to raise funds to bring in a marquee signing in the summer transfer window.

Ronaldo has told United that he wants to leave if they receive a suitable offer for him after expressing concern with the club’s activity in the market and because he wants to play Champions League football.

But the number of suitors for the 37-year-old Portuguese forward are few and far between, with Chelsea among the teams to have ruled out a move for the wantaway star.

United remain adamant that Ronaldo, who made a sensational return to Old Trafford last summer and is under contract until June 2023, is not for sale. 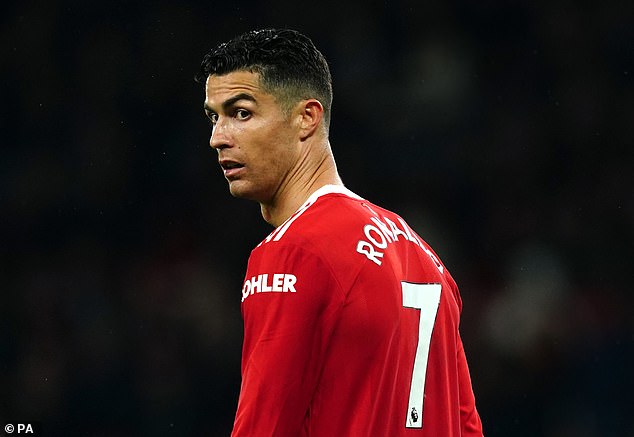 Sheringham, a treble winner with United in 1999 and who joined the club after telling Tottenham he wanted a move, accepts he will be a ‘big loss’ but claims selling Ronaldo would suit all parties.

‘I half saw it coming,’ Sheringham, speaking in association with 8Xbet, told Sportsmail.

‘People are saying shall Ten Hag build his team around Ronaldo, but if he wants to go he goes. That opens up a whole new corridor for United.

‘You could get in two or three players on that sort of wage and that is a lot of money they could spend each month. 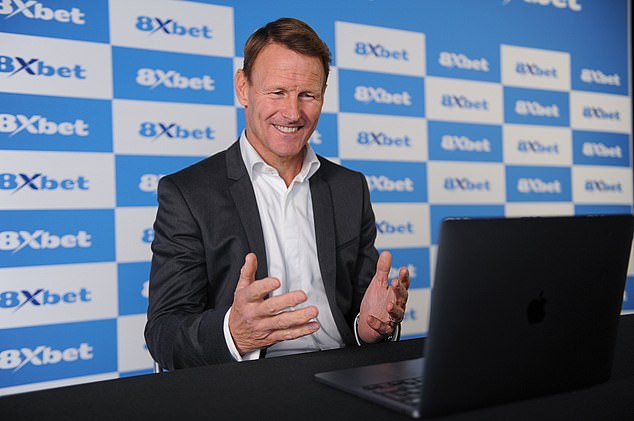 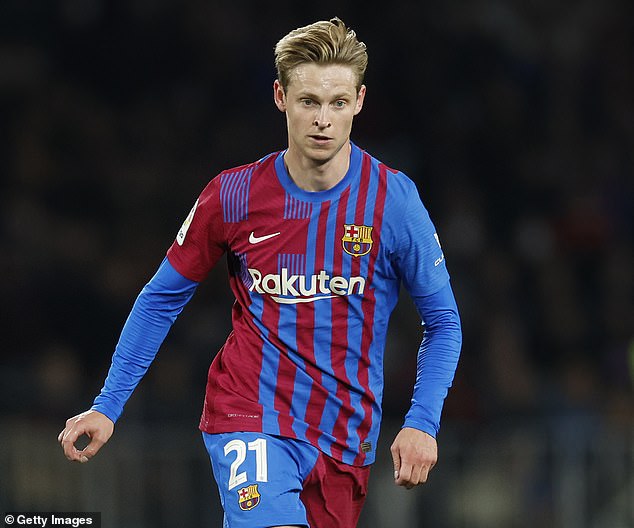 ‘Life goes on, he wants to go and play somewhere else so get players in that you know who are going to be strong and stable throughout the season.

‘Ronaldo will have been watching what has been going on, he will feel the vibes from how it was in Fergie’s time and how the club is being run now and he’ll get the vibes that he does not like what he is seeing going on.

‘If you stand still in football you fall and maybe Ronaldo sees the same. Where is that big signing coming from?

‘If I’m Ronaldo now I’m saying go on then United, excite me…what are you doing in the transfer market.

‘Ronaldo has got maybe another year or two years max at the top level and he deserves to enjoy his football at the top of his game.’ 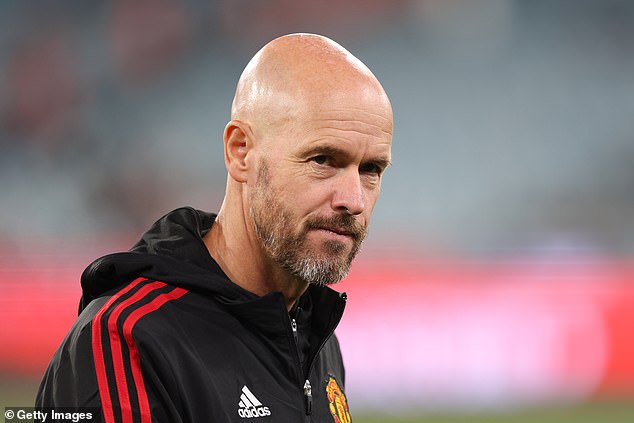 United chiefs have endured a frustrating transfer window, although the club have signed left-back Tyrell Malacia and free agent Christian Eriksen, and are on course to land Frenkie de Jong from Barcelona and Ajax defender Lisandro Martinez.

Their pursuit of De Jong, Ten Hag’s top target, has been a protracted saga as the Dutch midfielder has been reluctant to leave and has an outstanding wage issue with Barca.

Many United fans are keen for De Jong, 25, to join, but Sheringham cast doubt on whether the Dutchman’s arrival will be enough to excite supporters.

‘He’s a big name but I don’t think he is one that is going to set the world alight at United and really come in and grab it by the scruff of the neck,’ Sheringham said.

‘If they’d have gone out and broken the bank for Declan Rice or Harry Kane – I know West Ham and Spurs fans are going to castigate me again for saying this sort of thing – but that is what you have got to do to make a statement.

‘Ten Hag has got one hell of a job on his hands to change the vibe of the dressing room around but signings like that would change the whole ethos of where Man United are going.

‘The signings that they’ve made are okay at best…and that is how fans will see it as well.’ 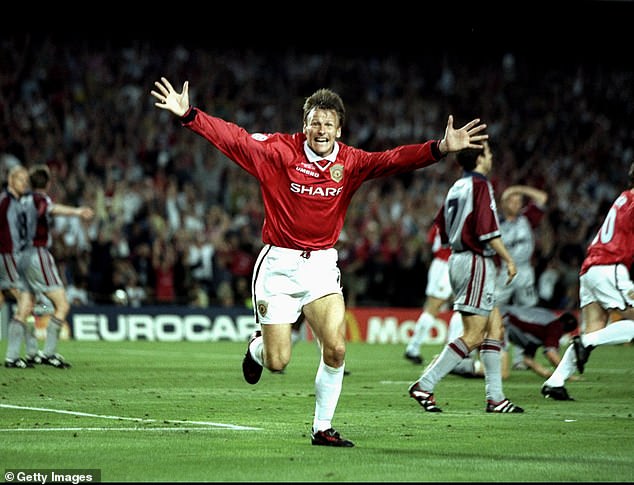