Inter Milan produced three second-half goals in a 3-1 win at upstart Sheriff on Wednesday to move into a qualifying position in Group D of the Champions League.

The Italian champion dominated from the start and produced 14 attempts to Sheriff’s one in the first half alone, including a shot from Lautaro Martinez that hit the post.

But it couldn’t break the deadlock until Marcelo Brozovic scored his first career Champions League goal in the 54th minute with an excellent fake and shot into the corner. 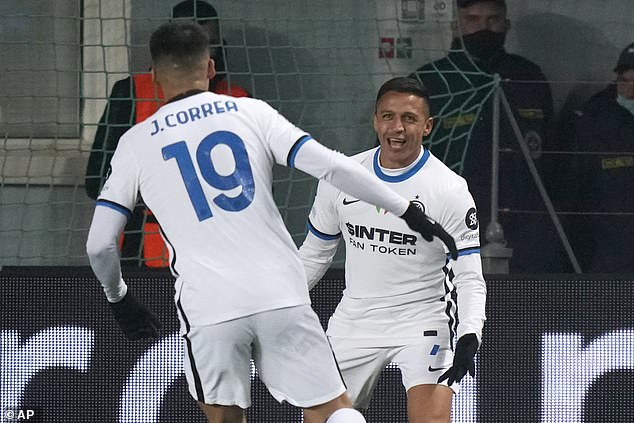 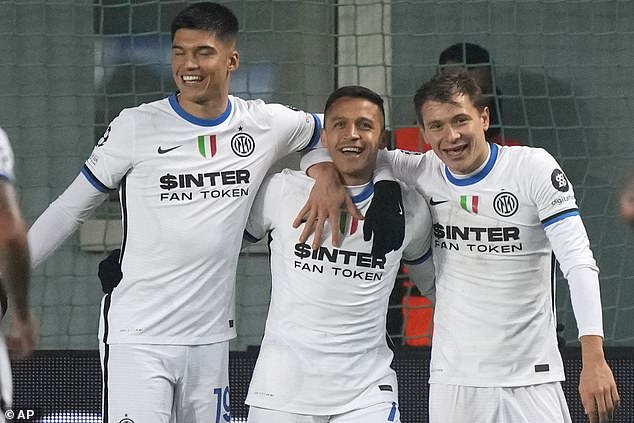 Milan Skriniar then found the target eight minutes later following a series of rebounds after a corner, and substitute Alexis Sanchez added another quickly after coming on for his first Champions League goal in four years.

Adama Traore pulled one back for Sheriff in stoppage time with a header following a free kick – his sixth goal of this season’s competition, including the qualifying phase.

Real Madrid, which beat Shakhtar Donetsk 2-1 earlier, leads the group with nine points. Inter is next with seven, Sheriff has six and Shakhtar has one.

“Now we control our own destiny,” Brozovic said. “We really controlled the match but the only thing that mattered was getting the victory.”

Sheriff, the first club from the Moldovan league to qualify for the Champions League, began its debut campaign with wins over Shakhtar and Madrid but has now lost twice to Inter after a 3-1 defeat in Milan two weeks ago.

Sheriff is based in the breakaway region of Transnistria, a self-proclaimed independent nation which isn’t recognized by any United Nations member state.

With funding from the Sheriff company, which runs large parts of the economy in Transnistria and has strong political ties, the club built a team capable of pushing past former European Cup winner Red Star Belgrade in qualifying.

Up next for Inter is the Milan derby on Sunday.