Fulham had scored 106 goals in 45 games and hammered Luton 7-0 on Monday to secure the Championship title.

But Marco Silva’s side were cut apart by the Blades inside 25 minutes at Bramall Lane. 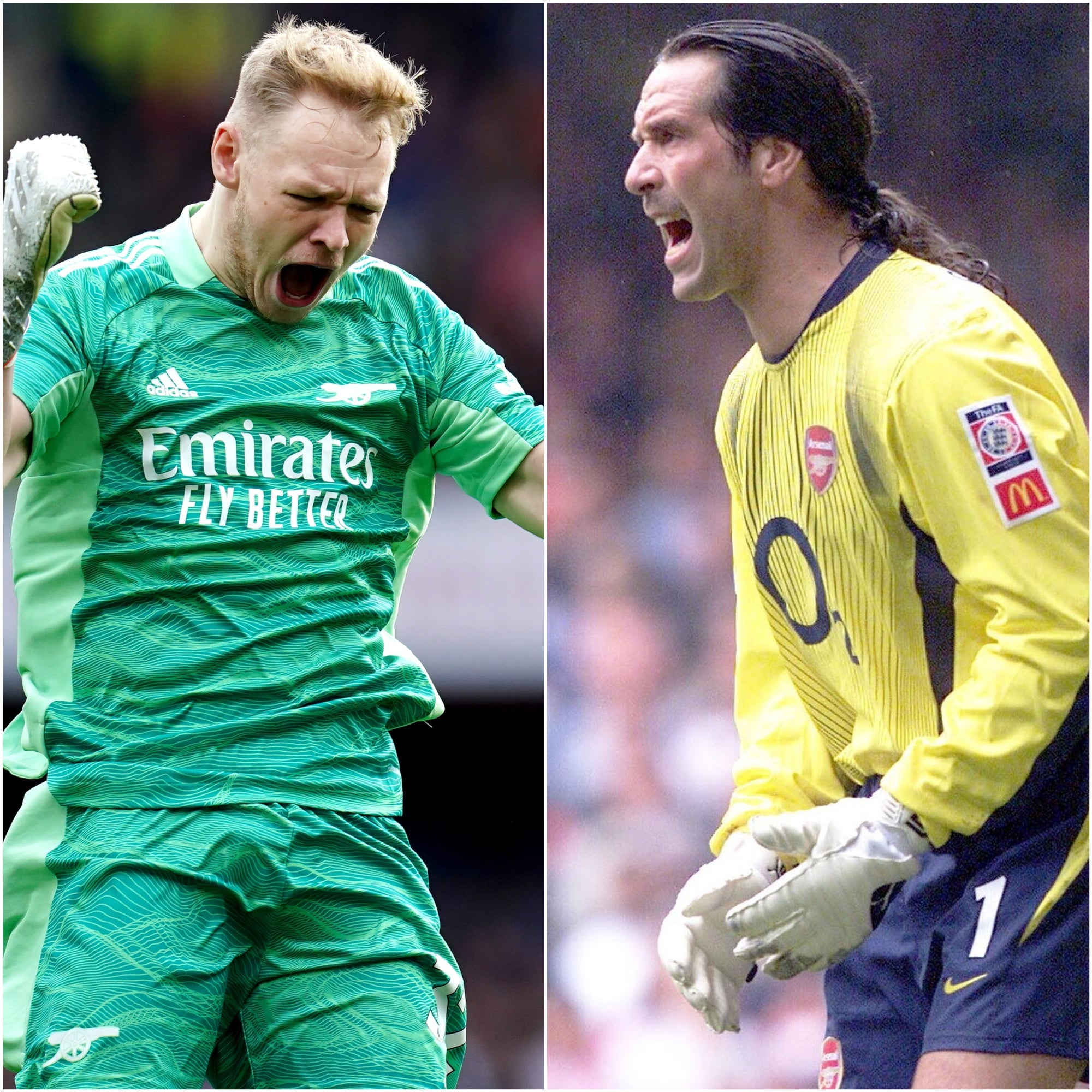 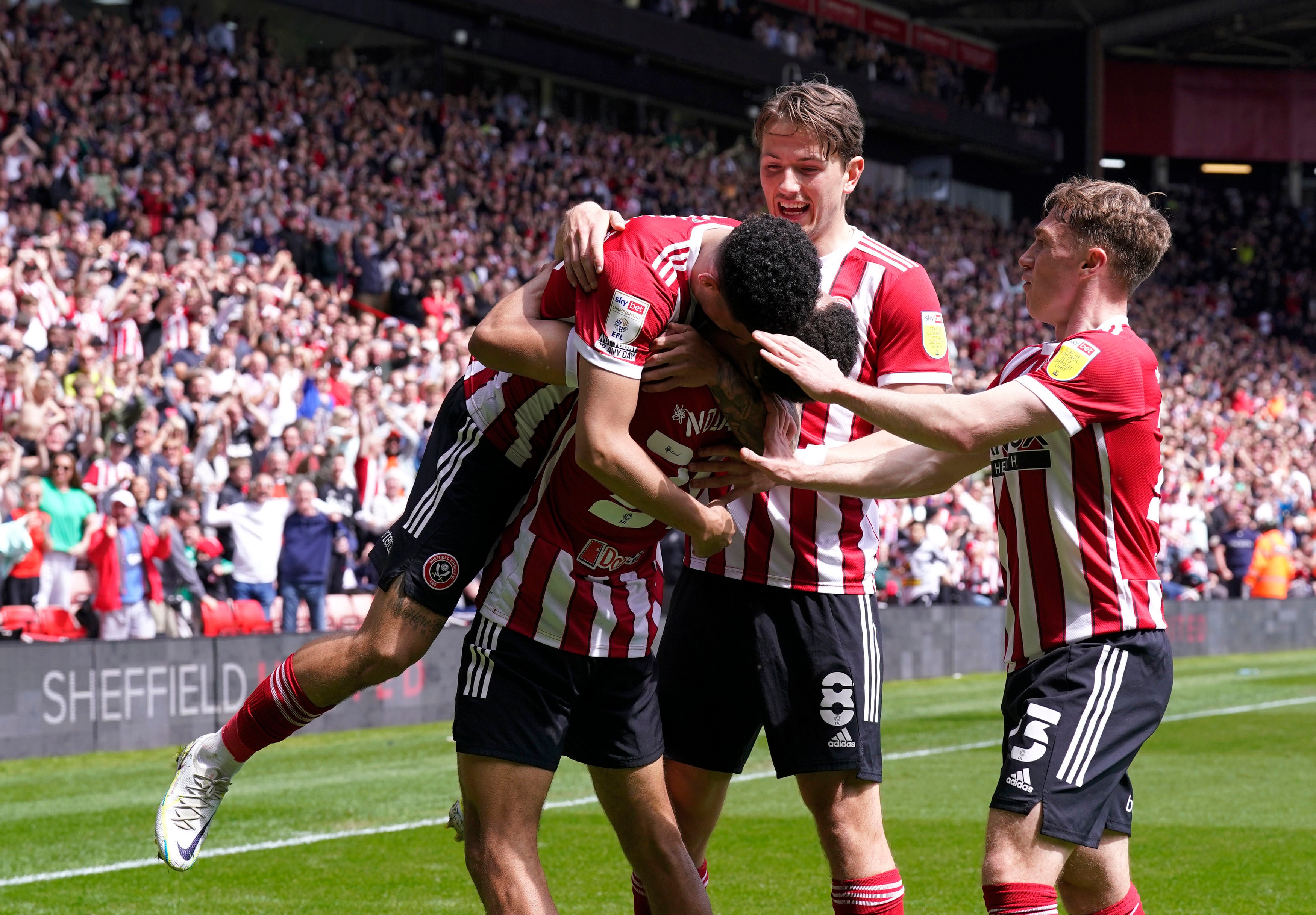 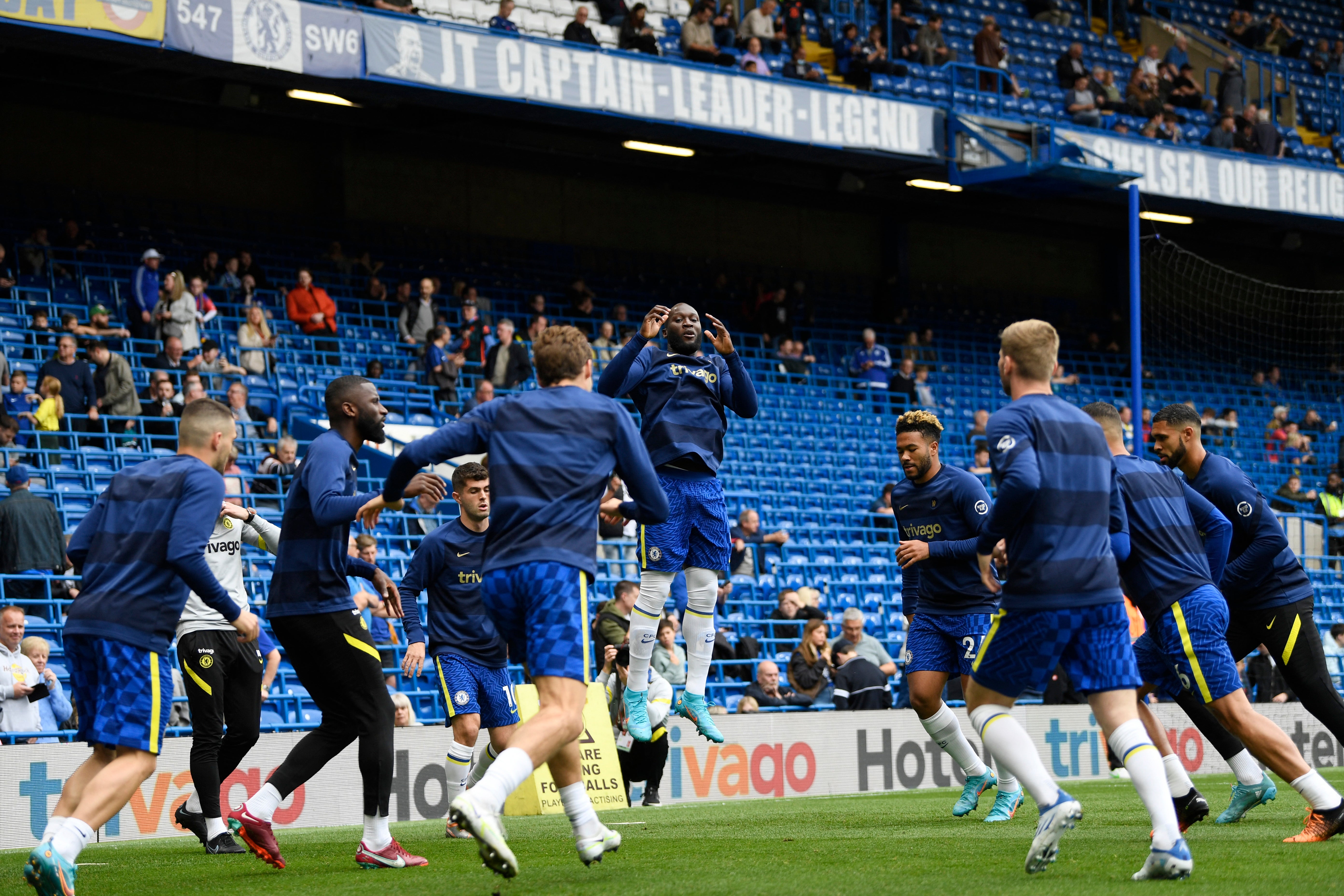 Luton sealed sixth place with a 1-0 home victory over Reading, in which Harry Cornick’s winner came in bizarre fashion on the stroke of half-time.

Royals goalkeeper Orjan Nyland rolled the ball out unaware that Cornick was behind him, and the Hatters striker pounced on the loose ball to score.

Middlesbrough’s promotion dream died with a 4-1 defeat at Preston.

Alan Browne’s superb volley and a Dael Fry own goal put Preston in command at half-time.

Marcus Tavernier gave Boro hope before Emil Riis bagged a double, his second coming from the penalty spot after Paddy McNair had handled on the line and been sent off.

Millwall, who had also entertained hopes of making the top six, lost 1-0 at Bournemouth.

Substitute Kieffer Moore struck nine minutes from time with his fourth goal in as many games for the promoted Cherries.

Forest missed out on third spot by drawing 1-1 at Hull. 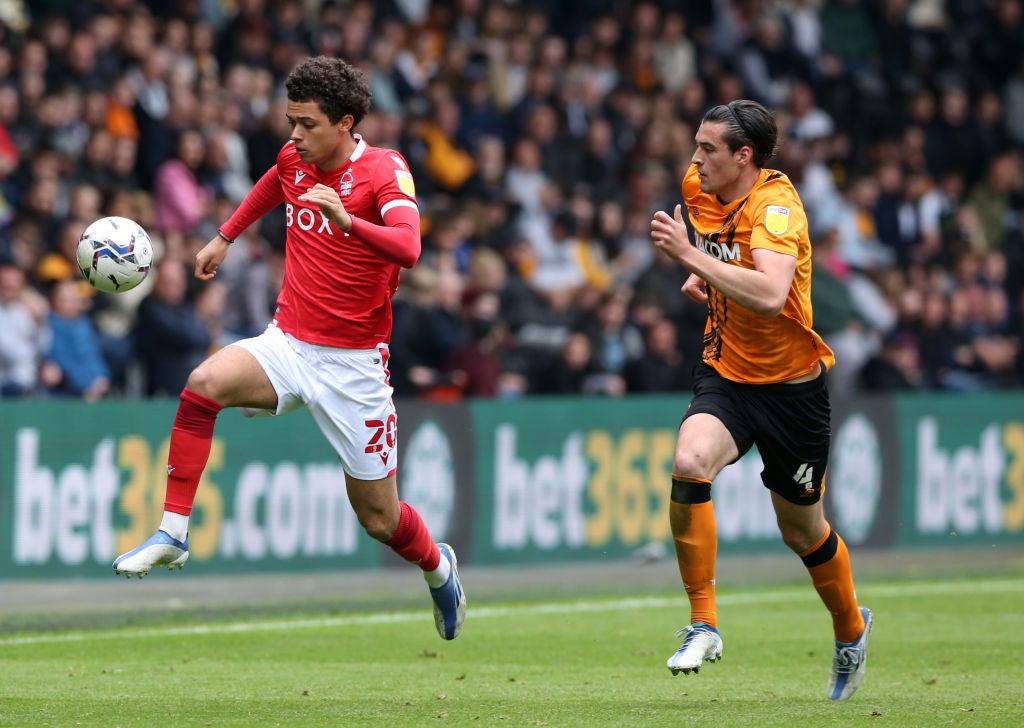 Huddersfield climbed above Forest with a 2-0 home win against Bristol City.

Left-back Harry Toffolo’s fifth goal in seven games gave the Terriers the lead, and Danny Ward bundled in the second moments before the interval.

Tony Mowbray was probably in charge of Blackburn for the final time as Rovers won 2-1 at Birmingham.

Andre Gray scored as Mark Warburton’s final game as QPR manager, his 150th in charge of the club, ended in a 1-0 victory at Swansea.

Karlan Grant missed out on a hat-trick as West Brom beat Barnsley 4-0 at The Hawthorns.

Grant put Albion ahead from the penalty spot before Adam Reach and Matt Clarke struck either side of the break.

Grant grabbed his second but then saw another spot-kick saved as West Brom ended the season in 10th place, their lowest finish for 22 years.

Wayne Rooney’s Derby said farewell to the Championship with a 1-0 home defeat to Cardiff. 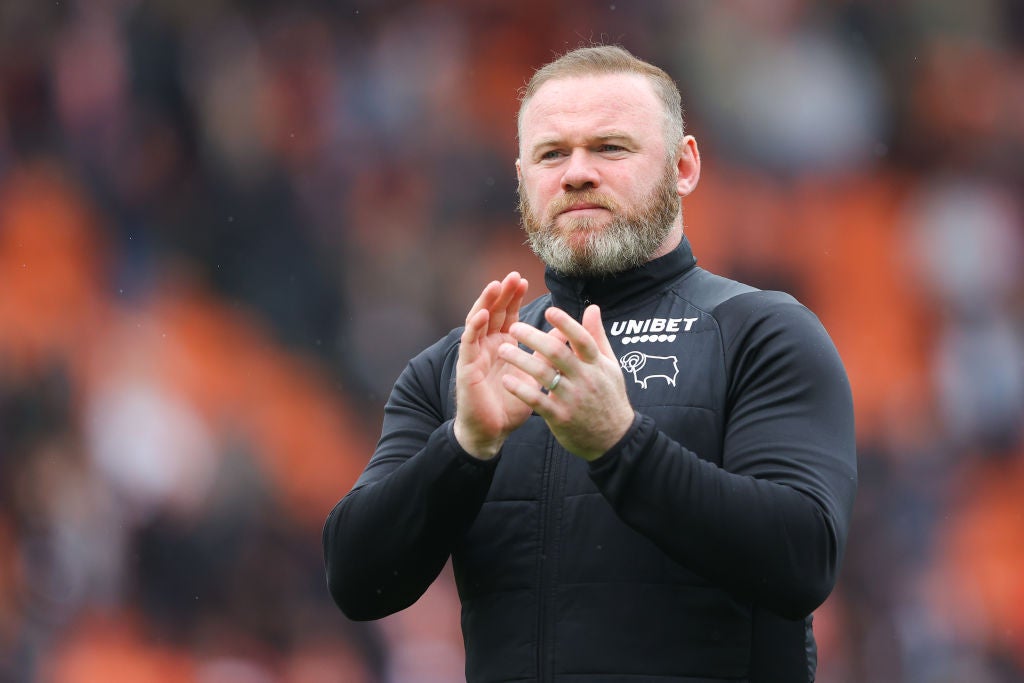 Jordan Hugill struck 10 minutes after the interval as the relegated Rams’ sorry season came to a conclusion.

Peterborough are also preparing for life in League One next season but they finished on a high with a season-best 5-0 win over Blackpool.

Jack Marriott and Jack Taylor completed the rout late on. 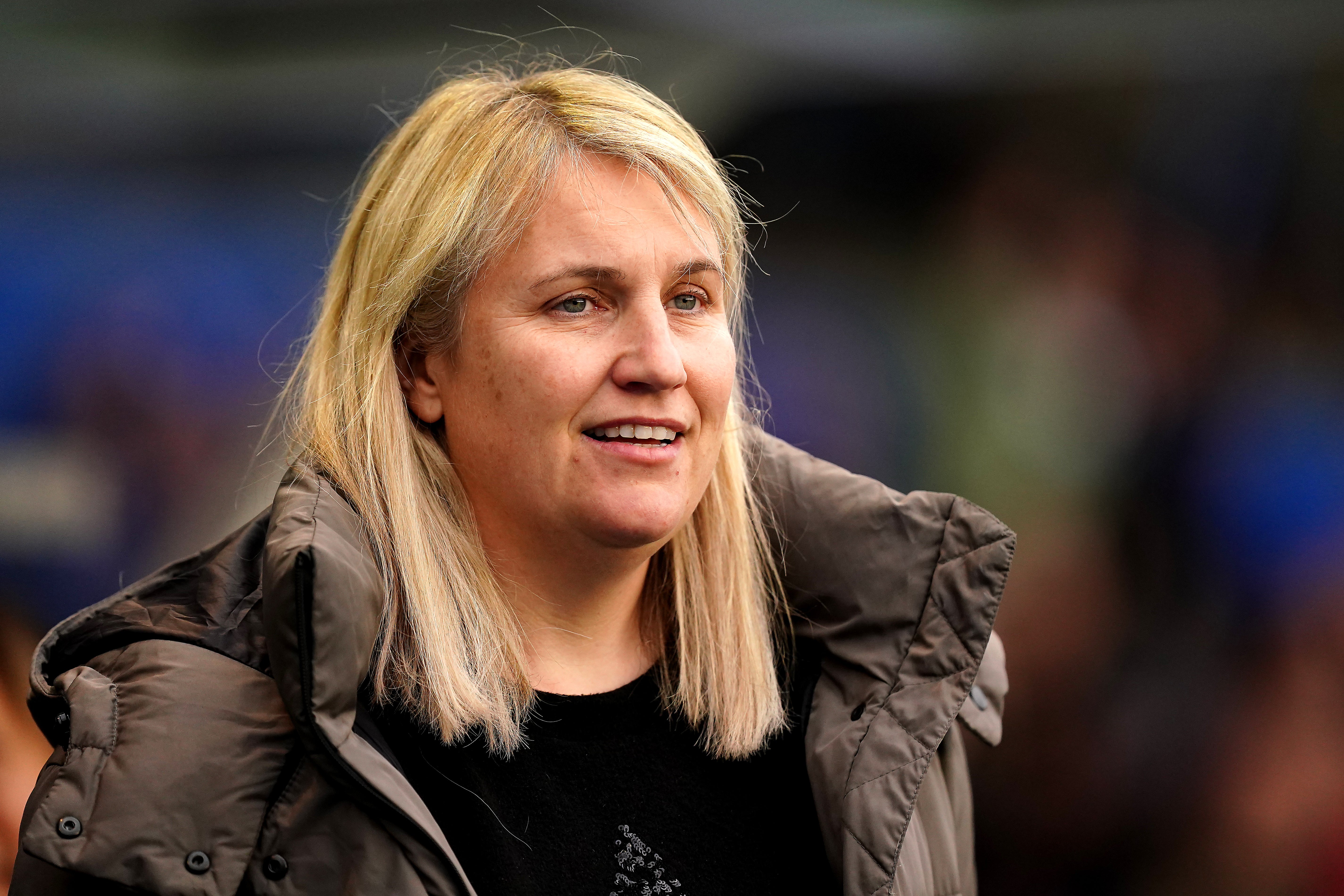 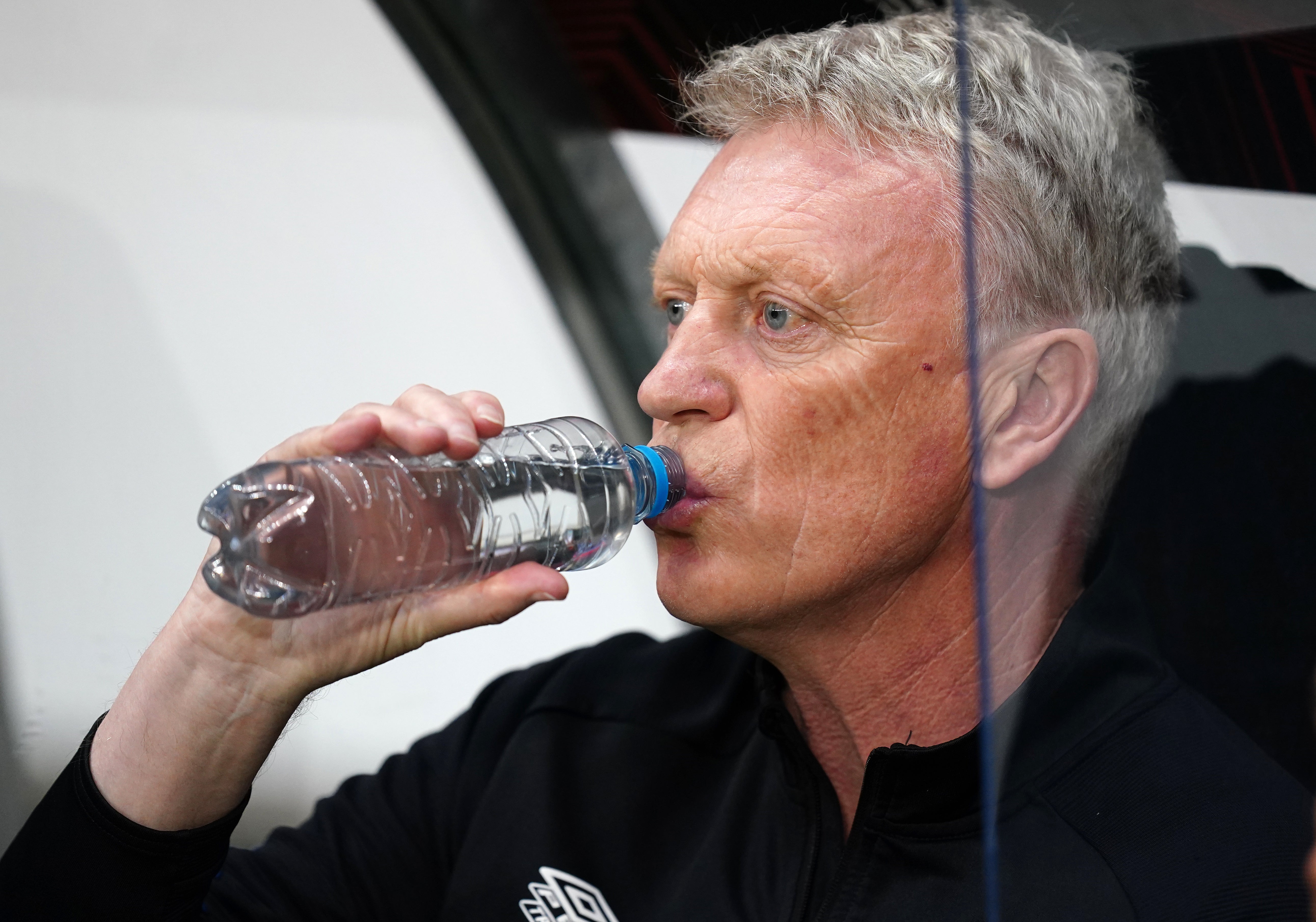 Coventry sealed their best Championship finish in 16 seasons with a 1-1 draw at Stoke.

Viktor Gyokeres fired Coventry ahead with his 17th league goal of the season, with Sam Clucas equalising just before half-time.