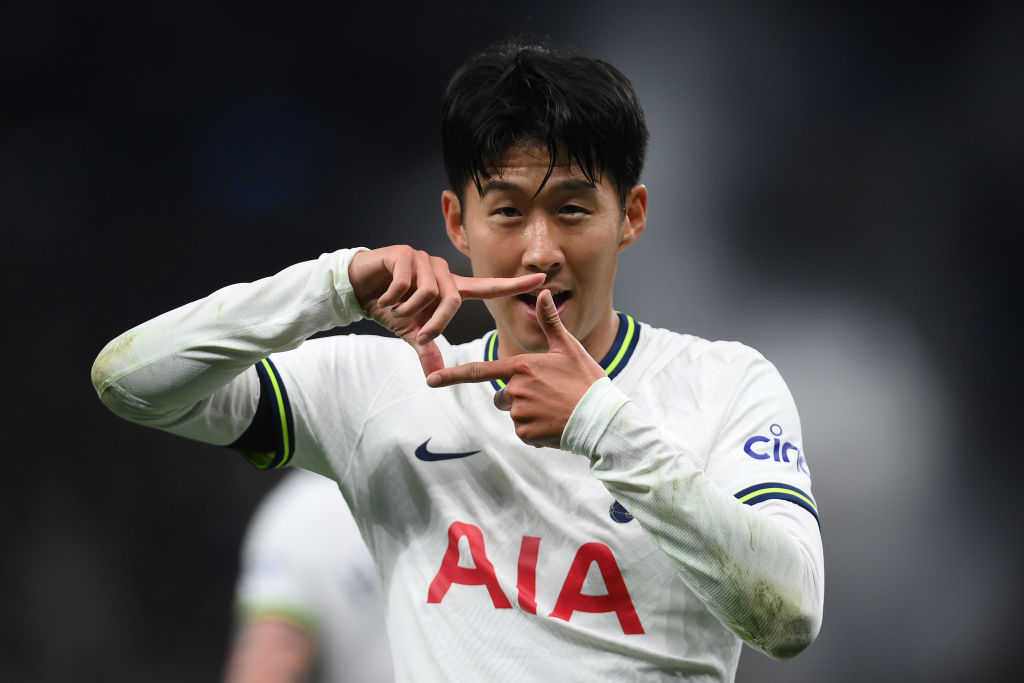 Tottenham star Son Heung-min has confirmed that he will play at the World Cup for South Korea after undergoing surgery on a fracture around his eye socket sustained last week.

The 30-year-old – who captains his nation – appeared to be a major doubt for the tournament after suffering a nasty head injury in Tottenham’s 2-1 win over Marseille in the Champions League last Wednesday.

He underwent surgery on Friday to stabilise the fracture around his eye, with the best possible scenario seeing him sidelined for around three weeks.

It appears Son’s surgery went as well as could be expected, with the South Korean skipper – who is his country’s star man and top scorer – set to play at the World Cup, though he will need to wear a protective mask.

Writing on social media on Wednesday, he posted: ‘Hi everyone. I just wanted to take a moment to say thank you all for the messages of support I have received over the last week.

‘I have read so many of them and truly, truly appreciate you all. In a tough time I received a lot of strength from you!

‘Playing for your country at the World Cup is the dream of so many children growing up, just as it was one of mine too. I won’t miss this for the world. I can’t wait to represent our beautiful country, see you soon.’

Fortunately for Son, South Korea are one of the last teams to kick-off their World Cup campaign with their first match not coming until Thursday 24 November against Uruguay.