Parker, who was sacked by Bournemouth in August after the Cherries’ miserable and record-equalling 9-0 defeat by Liverpool, agreed a deal with the club on New Year’s Eve following four months as a free agent.

The 42-year-old’s first managerial appointment was at Fulham in 2019 and he remained in charge there until 2021, arriving at the Vitality Stadium on the same day his Cottagers exit was finalised. 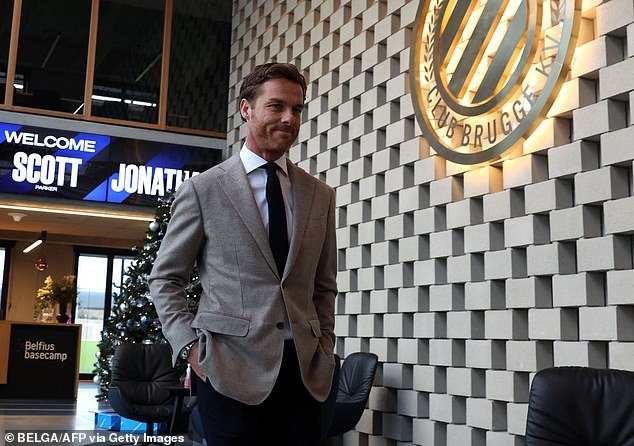 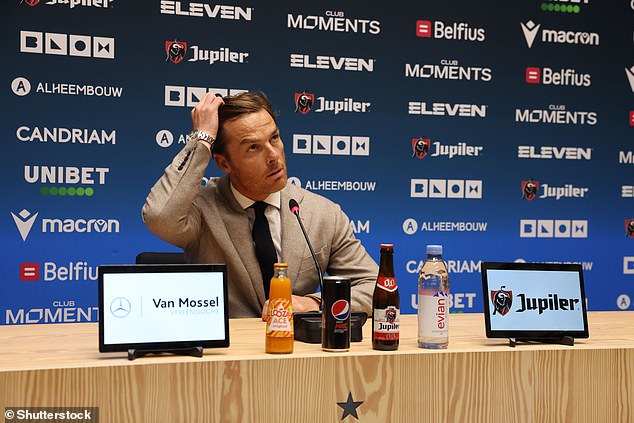 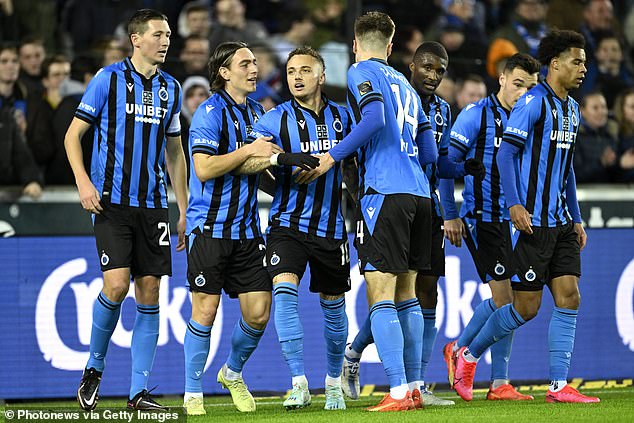 Club Brugge, who were not dissuaded by the prospect of Bournemouth sacking Parker just four Premier League games into this season, axed former manager Carl Hoefkens on Thursday.

The reigning champions have slipped 12 points behind league leaders Genk in the Belgian top flight, sitting fourth on 34 points after 18 matches.

Club Brugge have dominated the division in recent campaigns and claimed five league titles during their last seven seasons. 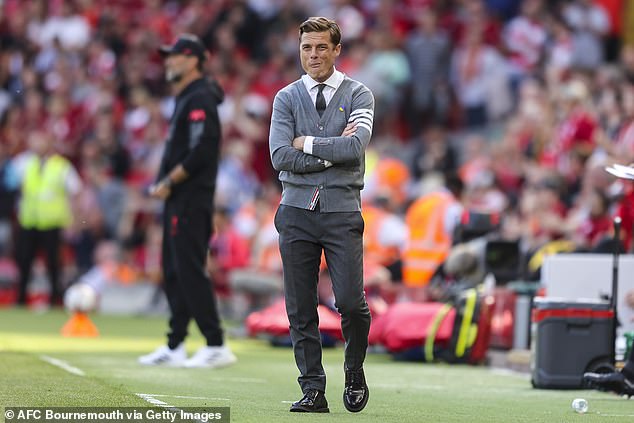 The Englishman faces a tough test in his first match in charge of the club as his new side face Genk on Sunday.

Although winning a fourth successive Belgium championship this season may prove too difficult a task for Club Brugge considering the points gap, Parker could impress the board with a fruitful run in the Champions League knockouts.

The Belgian outfit will play Benfica in the last 16 of the Champions League after producing an impressive showing in the group stages before the World Cup break.