Steve Clarke praised the captain’s role played by Andy Robertson after Scotland dragged themselves out of the World Cup doldrums.

Hopes of an appearance in Qatar ended by a poor performance against Ukraine, Clarke made six changes as his side bounced back with a 2-0 win over Armenia in the opening game of the Nations League.

Celtic defender Anthony Ralston opening the scoring with a headed goal in his first Scotland start. 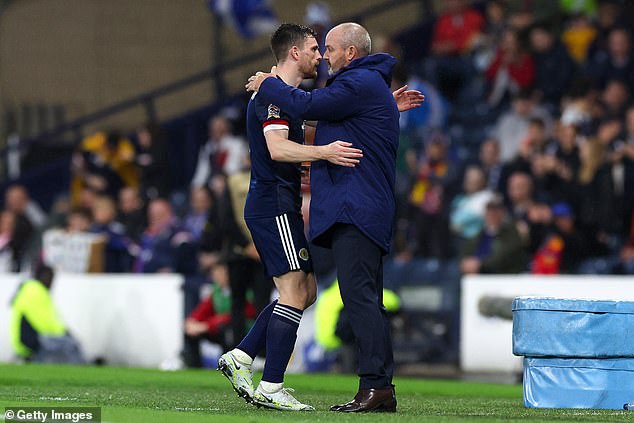 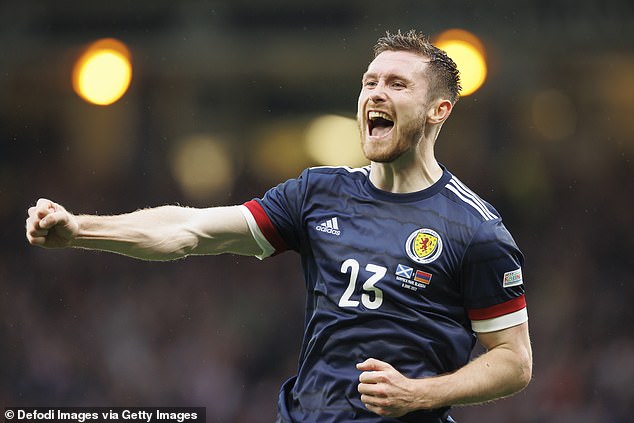 Central defender Scott McKenna then maintained the momentum of last week’s promotion with Nottingham Forest by claiming his first international strike before half-time.

Praising the new faces for adding energy and impetus to his team Clarke reserved a special mention for his Captain Fantastic Robertson after the Liverpool defender rallied the troops post-Ukraine. 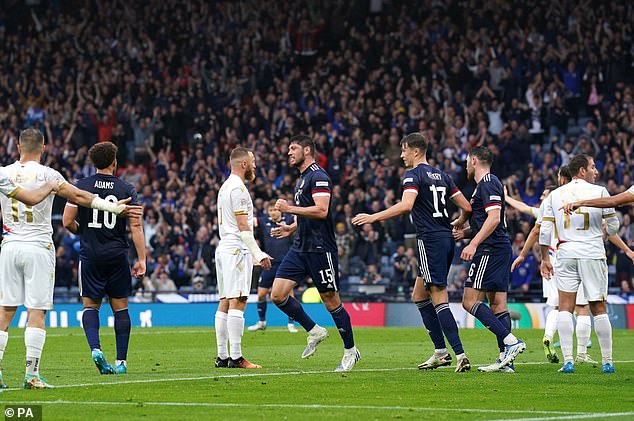 ‘It was three good performances from them – but I thought the captain was exceptional.

‘Being a captain and leader is something Andy has grown into. It’s something which doesn’t get mentioned as often as it should do. Captains are important at this time in the dressing room. People you are looking to step up.

‘I knew they would be up for the game. They wanted to start another unbeaten run and do well in the Nations League. Every time they turn up for their country they want to do well.’

Scotland travel to Dublin to face Stephen Kenny’s troubled side on Saturday before a return trip to Armenia on Tuesday night. 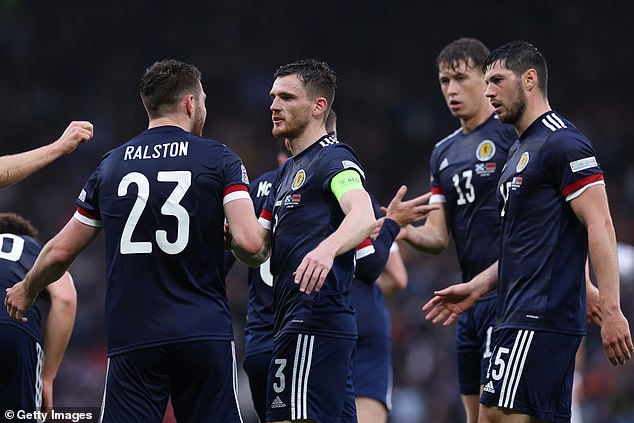 ‘We will rest and recover, then we’re on a flight to Dublin where we expect a tough game,’ added Clarke. ‘We look to keep going.

‘We knew we’d have to work hard to break Armenia down and that’s what we did. We kept trying the right thing at the right time and eventually we got the goals.’

The opener came from a cushioned back post header from Celtic right-back Ralston in his first start.

‘It’s great to score a goal on your debut for Scotland eh?

‘I thought he was good in the game but I had no real doubts about Tony because he plays for Celtic and they come against opposition who sit in and defend. 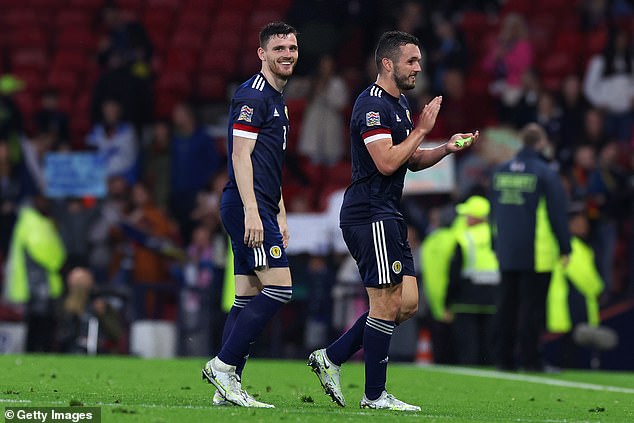 ‘So I knew he would find the right positions on the pitch.’

McKenna added the second from a set-piece header five minutes before half-time, an offside decision from VAR denying the former Aberdeen defender a second before half-time.

‘He did well, the whole back three worked well together as a unit.

‘If Scott hadn’t been quite so impetuous and got himself half a yard offside he’d have had a double tonight. So it was good for him and a good night for everyone.’

VAR’s deliberations were punctuated by Armenia defender Arman Hovhannisyan throwing a water bottle at the assistant referee who failed to raise his flag. Likely to prompt disciplinary action from UEFA, coach Joaquin Caparros offered no complaints over the final scoreline. 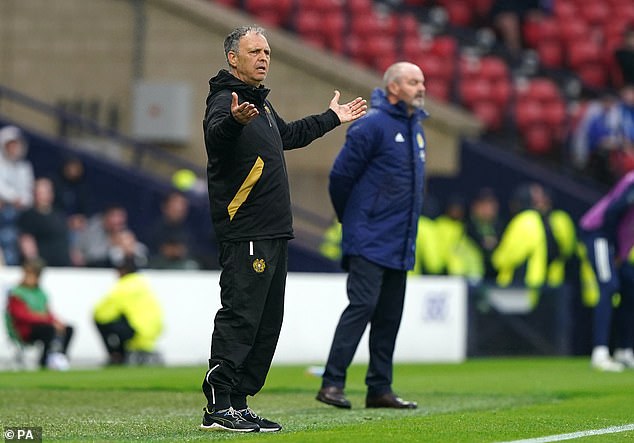 ‘It is very easy to sum up the game, Scotland were much stronger than our team. We had a lack of confidence and were not good on the ball.

‘But this was a good learning experience for my players, to get stronger for the future.

‘Scotland are very well prepared physically, very strong one-on-one and good at both defensive and attacking set pieces. That’s why they were better than us in every aspect of the game.

‘Scotland and Ireland have similar attributes. They are both very well prepared physically, which is typical of all the British teams.’