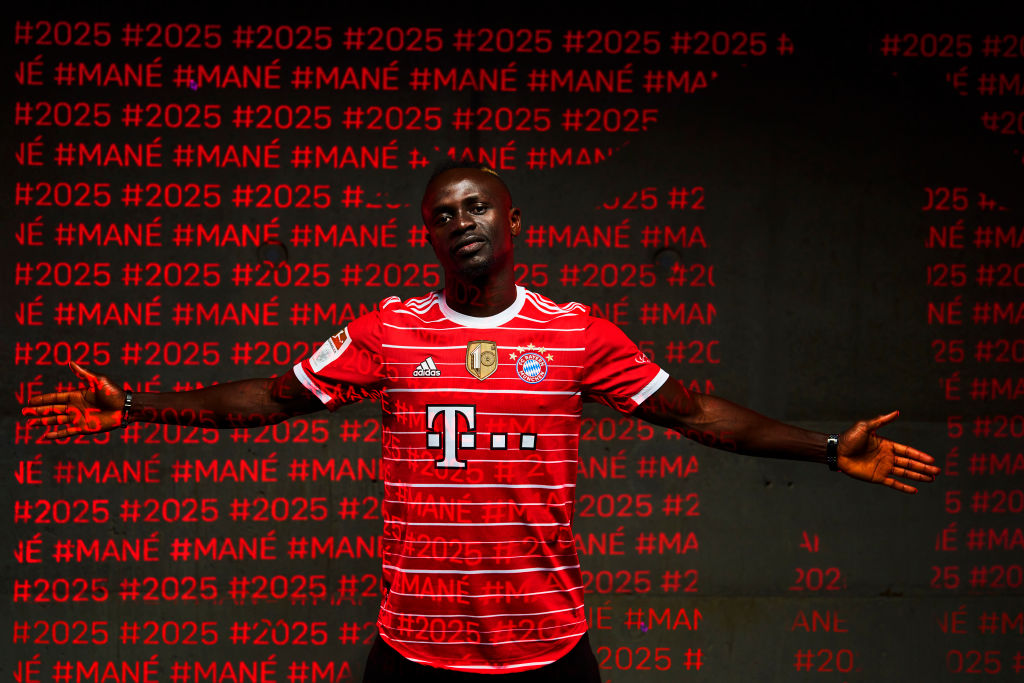 Sadio Mane has been crowned the 2022 African Footballer of the Year ahead of former Liverpool team-mate Mohamed Salah and Chelsea goalkeeper Edouard Mendy.

The Senegal forward was named the continent’s player of the year at the Confederation of African Football Awards ceremony in Rabat on Thursday night. It is the second time Mane has won the award.

Bayern Munich summer signing Mane is now closing in on Eto’o and Toure, who both won the prize a record four times.

Mane said: ‘I’m really honoured to be here for the fifth time and I’m delighted to receive this honour tonight.

‘I have to thank my colleagues at club level and the national team. I’m very emotional, I don’t have the words to express myself.’

Mane played a starring role in Senegal’s maiden Africa Cup of Nations triumph earlier in the year, scoring the decisive penalty which saw his side lift the trophy against Egypt.

‘He leaves with our gratitude and our love. He leaves with his status among the greats guaranteed. And, yes, he leaves in a moment where he is one of the best players in world football.

‘But we must not dwell on what we now lose, instead celebrate what we were privileged to have.

‘The goals he scored, the trophies he won; a legend, for sure, but also a modern-day Liverpool icon.

‘I respect completely his decision and I’m sure our supporters do also. If you love LFC, you have to love Sadio – non-negotiable. It is possible to do this while accepting our loss is Bayern’s gain.

‘We wish him nothing but success in every match he plays in, unless, of course, it’s against us. His star will continue to rise, I have no doubts.’