Cesar Azpilicueta has said Liverpool forward Sadio Mane should have received a red card for his foul on the Chelsea defender in Sunday’s Premier League draw.

Mane leaped into Azpilicueta within the opening minute at Stamford Bridge, striking the Spain international in the face with his forearm.

Mane only received a yellow card following the incident, but Azpilicueta said after the 2-2 draw that the Senegal international should have been sent off for the foul.

“He doesn’t want to challenge, he doesn’t see the ball, he just wants to lead with the elbow. I honestly don’t understand it. We’ve had these types of decisions recently. The other day, we had two penalties where VAR wasn’t used. 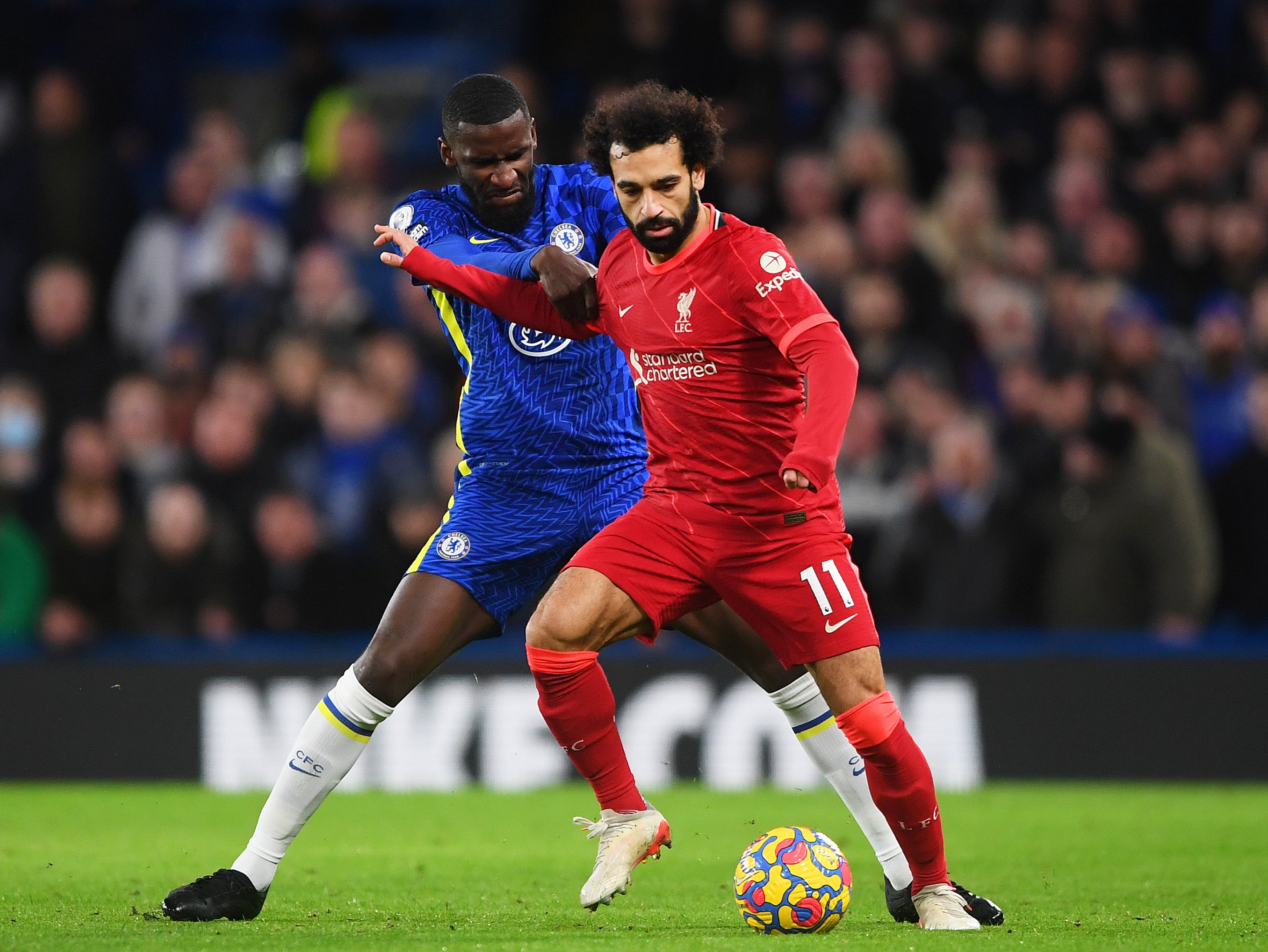 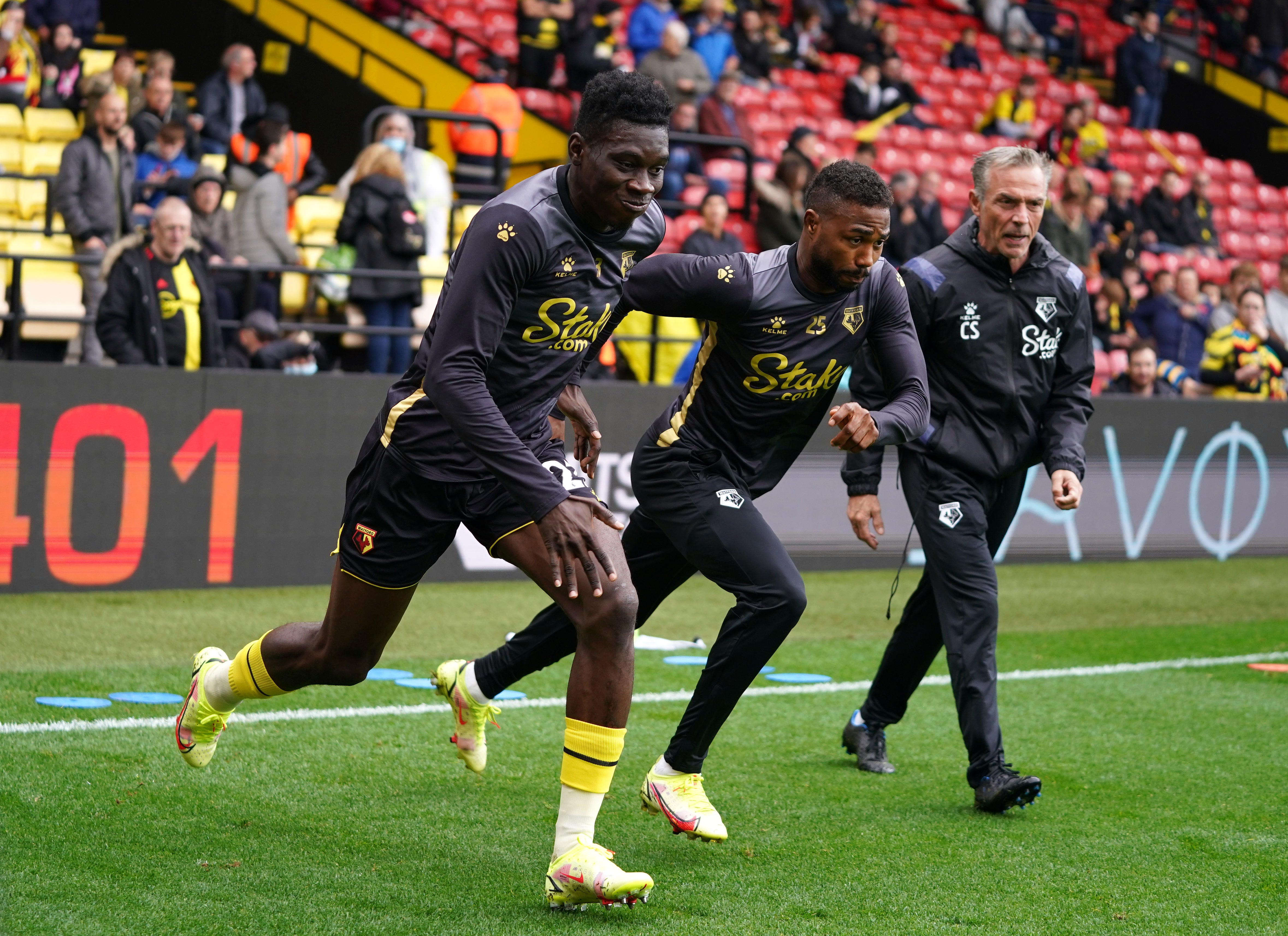 “It was a clear red card and we’re getting these decisions against us, which could change the course of the games.

“Always [VAR] will say what they think and I understand we’re promoting challenges, but sometimes we’re seeing joke penalties given and sometimes we see very dangerous actions and they don’t take action.

“We don’t see consistency even within the same game, and to me it’s clear a decision like this is clear. I watched the replay, but I didn’t need to. It was a clear red.” 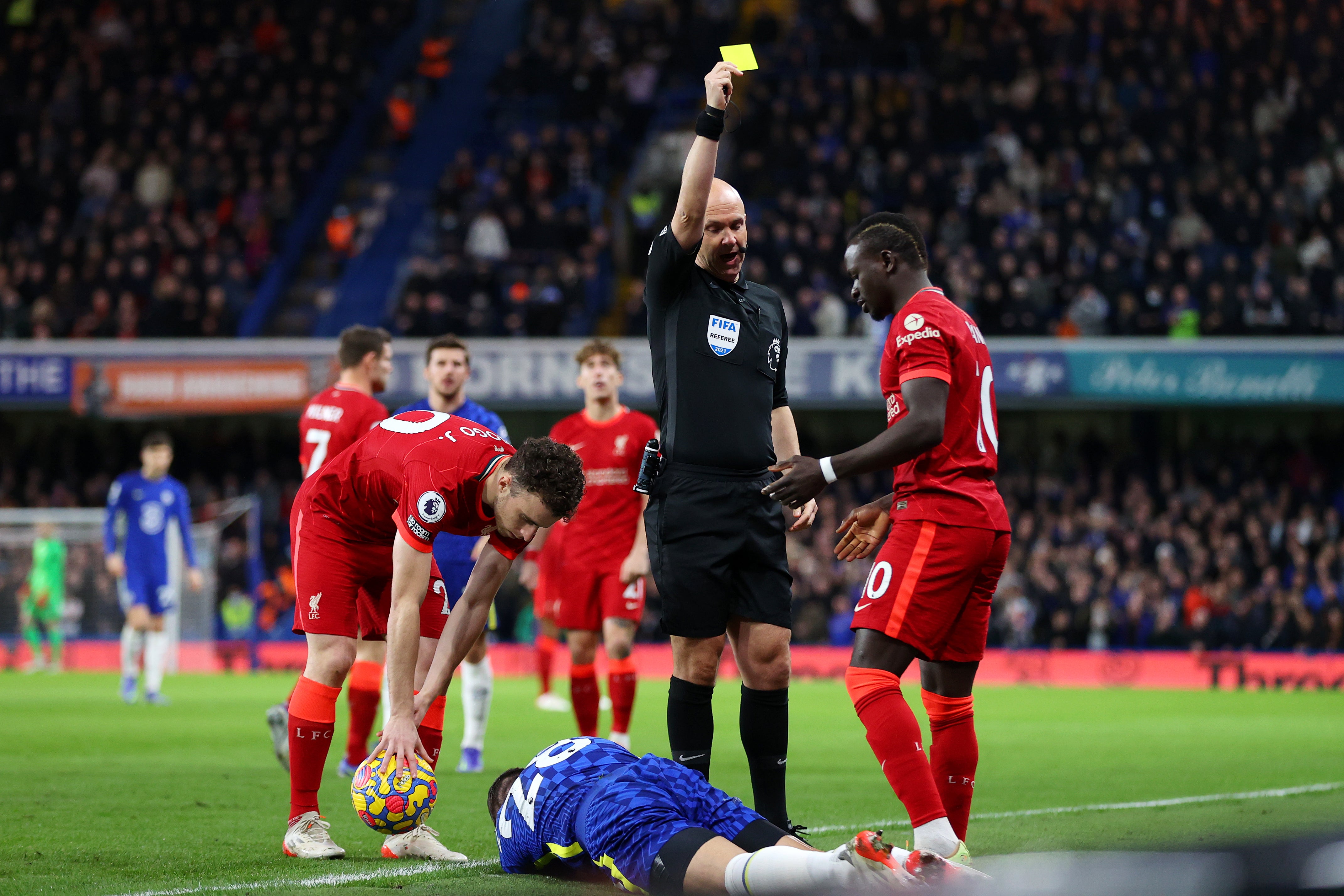 There was also a VAR check for a potential red card against Mason Mount on Sunday, after the Chelsea midfielder rushed into Kostas Tsimikas while leading with his forearm.

Mount went unpunished, however, while Christian Pulisic received a yellow card after a tackle with which he won the ball but followed through on Diogo Jota.

Mane and Mohamed Salah had Liverpool 2-0 up within half an hour, but Mateo Kovacic and Pulisic struck back for Chelsea to ensure the scores were level at half-time. 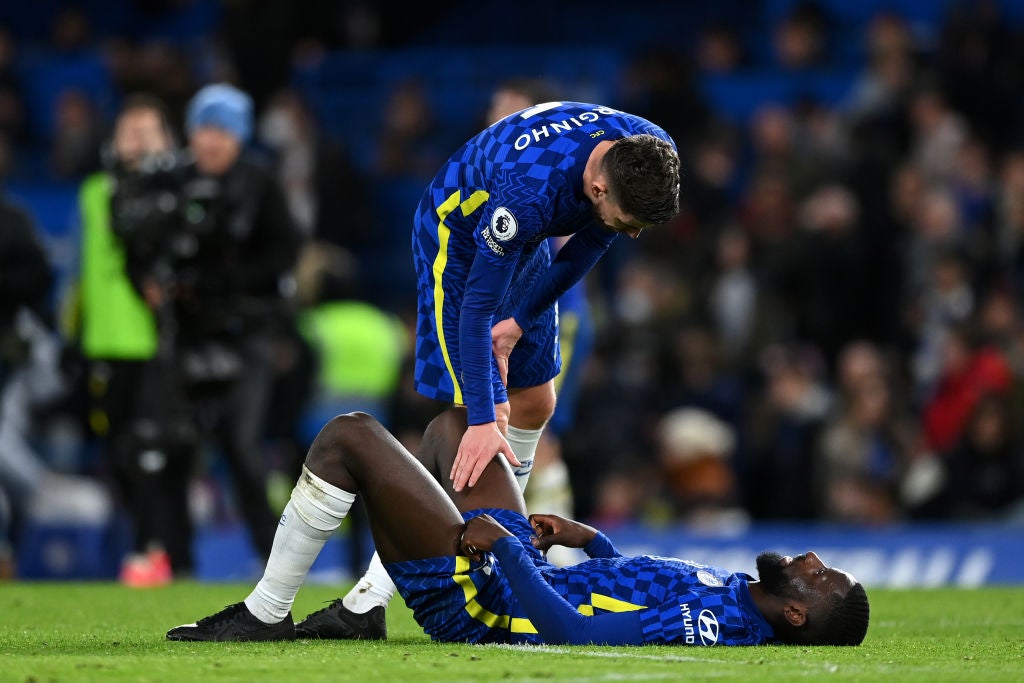 Neither side could find a winner after the break, and the points were shared to keep Manchester City 10 points clear atop the table.

Chelsea are second on 43 points, while Liverpool are third with 42 and have a game in hand.