Roy Hodgson will leave Watford at the end of the season even if he leads the club to a miraculous relegation escape.

The 74-year-old took over at Vicarage Road in January, tasked with trying to keep the club in the Premier League following the sackings of Xisco Munoz and Claudio Ranieri.

But Hodgson, one of this country’s most revered and respected managers, has been unable to prevent the club’s slide towards relegation with the Hornets currently 10 points from safety with just five games left to play. 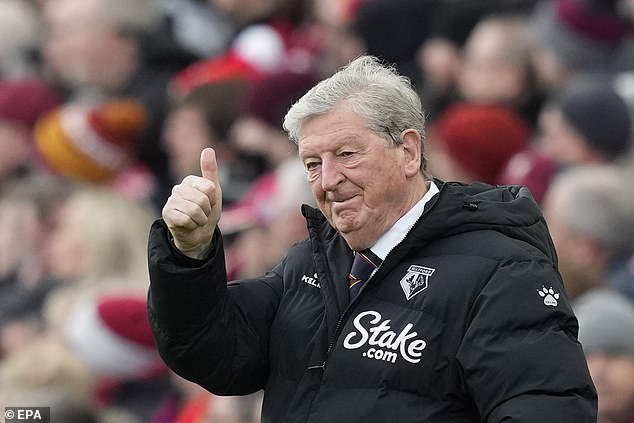 Hodgson signed a six-month contract when replacing Ranieri earlier this year, though the scenario of Watford retaining their top-flight status would likely have opened up the possibility of the ex-England boss staying on into next season.

But Sportsmail understands Hodgson, who was always minded that his stay at Watford would only last until the summer, still intends to leave ahead of the 2022-23 campaign – even if the Hornets pull off an unlikely escape from relegation.

Of course, it remains to be seen if Hodgson is afforded the final five games of the campaign by the Watford hierarchy given their history of firing managers mid-season. 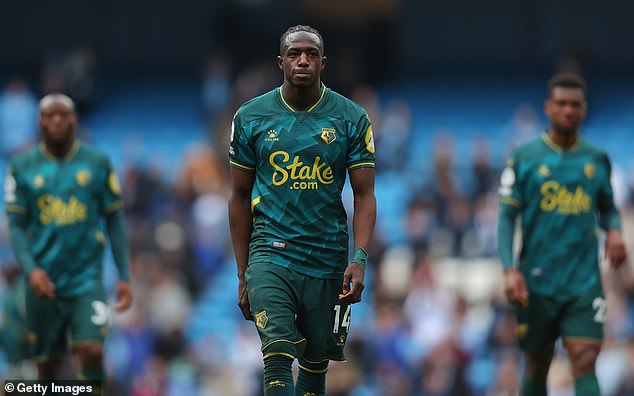 Either way, Hodgson will be determined to ensure his team can end the campaign on a high and bring the curtain down on what is likely to be his last season as a manager positively.

Hodgson – and his trusted assistant Ray Lewington – stepped out of retirement to answer Watford’s call in January and appear likely to recommence their permanent break from football at the end of the season.