United are preparing for a season in the Europa League after finishing last season 13 points away from the Champions League in sixth after losing 12 games, the joint most in the club’s Premier League history.

Ronaldo was a rare highlight, scoring 18 goals in the league and 24 across all competitions. But now he has told the club that he wants a transfer away this summer. 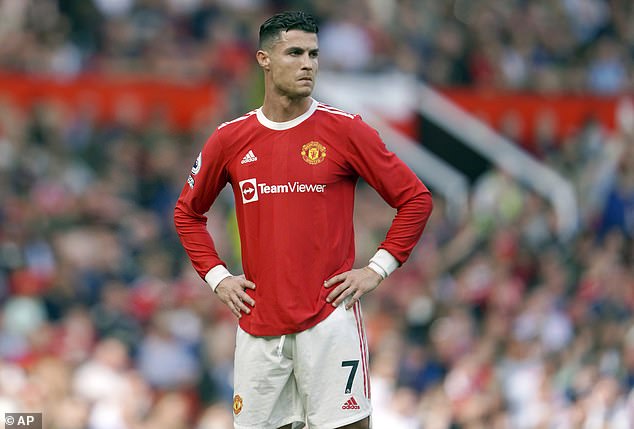 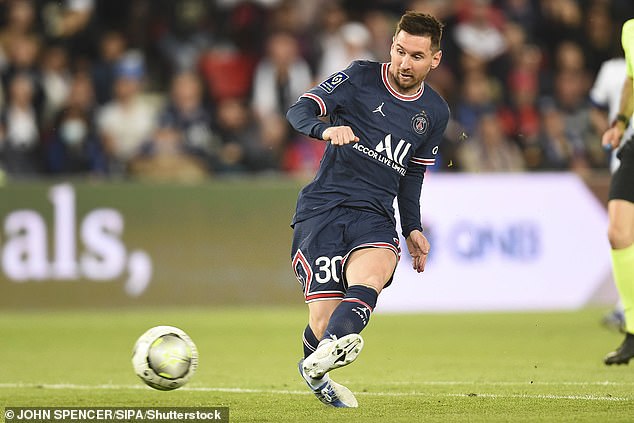 As often is the case in Ronaldo’s career, Messi lurks close behind. The PSG star has 125 goals, and Ronaldo fears a year out of the Champions League may give his rival a chance to overtake him, according to Cascarino.

The former Gillingham and Chelsea striker told talkSPORT: ‘Ronaldo is a player, as always, that has an ego.

‘A lot of it is about him but the teams he’s played in have been successful, so you always go with that as a team player.

‘Great, he scores goals, he gets the accolades, he’s one of the greatest that’s ever played the game.

‘You can have all that and that’s fine, as long as you’re winning. When you don’t win, now you’ve got a problem.

‘I’m a bit suspicious because he’s got 141 goals in the Champions League. Messi has got 125.

Ronaldo has picked up 22 major club trophies in his career but finds himself at United in a rare dry spell. They haven’t won a trophy for five seasons, their longest drought in 50 years. 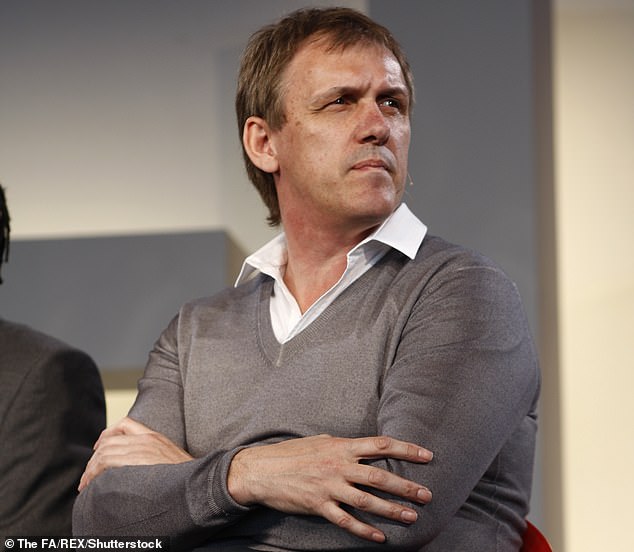 Messi is two years younger than Ronaldo, and plays for a PSG team under immense pressure to win their first Champions League.

He struggled in Ligue 1 last season with just six goals in 26 games but faired much better in Europe, where he picked up five in seven.

If PSG do make it to the final next season, Messi would have 13 games to score the 17 goals he needs to pass Ronaldo’s record.