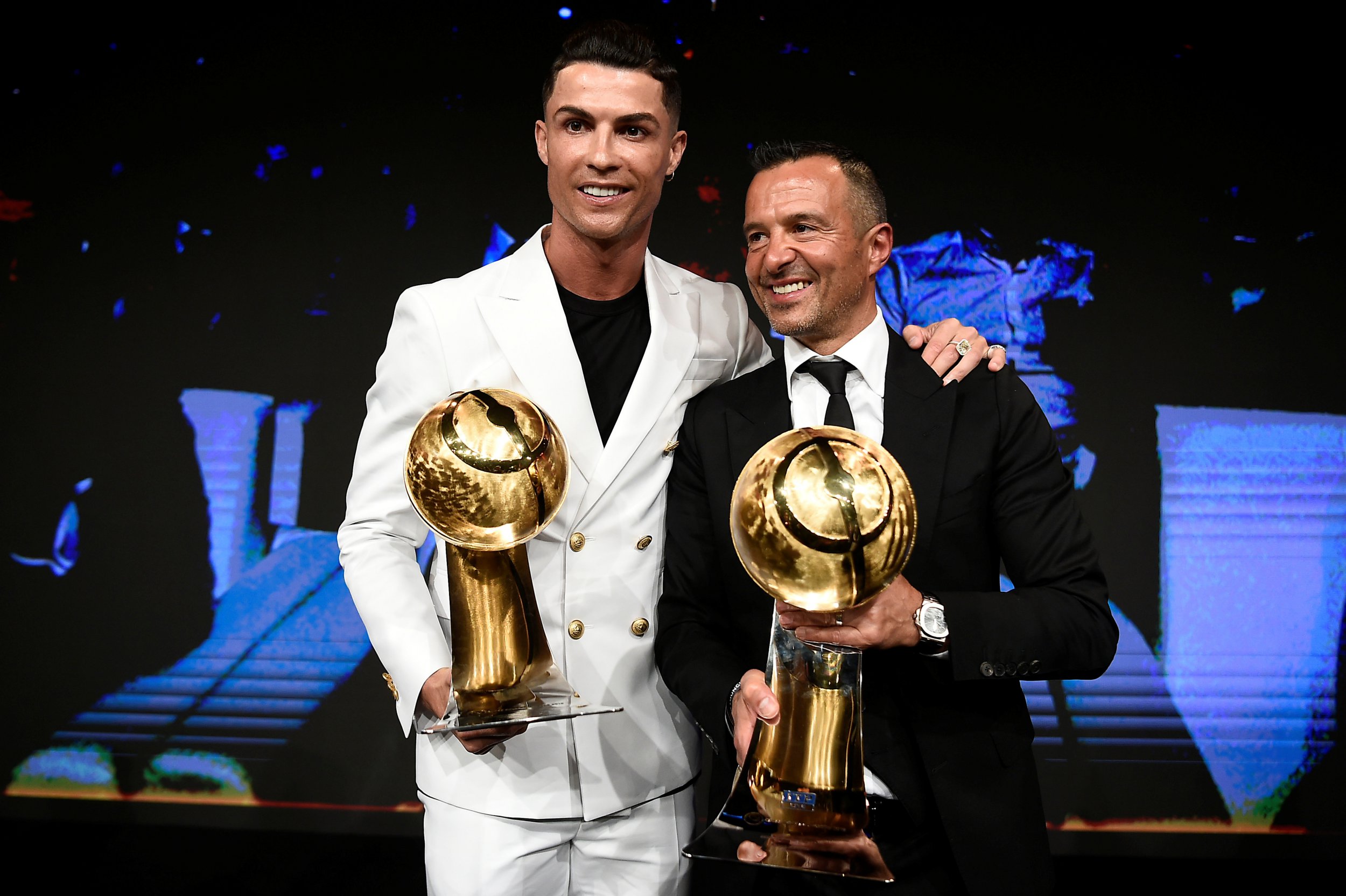 Cristiano Ronaldo has split with his long-time agent Jorge Mendes following a disagreement which led to his Manchester United exit, according to reports in Portugal.

Mendes has represented Ronaldo since his £12.2 million move from Sporting CP to United in 2003 and has stayed with the five-time Ballon d’Or winner throughout his glittering career.

However, Portuguese newspaper Publico reports that Ronaldo severed ties with Mendes in November, which coincided with his swift departure at United.

The report claims that Mendes was against Ronaldo’s decision to take part in a lengthy interview with Piers Morgan on TalkTV in which he slammed United’s hierarchy and manager Erik ten Hag.

It’s understood that Mendes spent months attempting to find another team in Europe for Ronaldo and knew that his stinging interview would prematurely end his second stint at Old Trafford.

It’s also claimed that Mendes had disagreed with Ronaldo over his career trajectory for some time as the 37-year-old has remained adamant that he can still perform for a top Champions League club.

Publico reports that Ronaldo has now entrusted Ricardo Regufe, who initially worked as a representative for Nike in Portugal before he became a full-time member of Ronaldo’s entourage.

Mendes initially brought Al-Nassr’s interest to Ronaldo in November but the 37-year-old is said to have instructed Regufe to contact the Saudi Arabian club following Portugal’s elimination from the World Cup last week.

Speaking at his unveiling with Al-Nassr on Tuesday, Ronaldo claimed he had received offers from teams in Europe.

‘In Europe my work is done,’ Ronaldo said.

‘I had many offers in Europe, many in Brazil, Australia, the US, even in Portugal.

‘Many clubs tried to sign me but I gave my word to this club, for the opportunity to have not only football but [to be] part of this amazing country. And for me it was a challenge.’