REVEALED: Cristiano Ronaldo has committed more FOULS than he has had shots on target in the Premier League this season, with Portuguese star again failing to hit the target in Man United’s 3-1 defeat by Aston Villa

Cristiano Ronaldo has remarkably committed more fouls than he has had shots on target in the Premier League this season.

As revealed by WhoScored, Ronaldo has made seven fouls this campaign, while he has had just six shots on target so far.

Ronaldo has started United’s last two Premier League games, including the defeat by Aston Villa on Sunday, which he was surprisingly given the captain’s armband for. 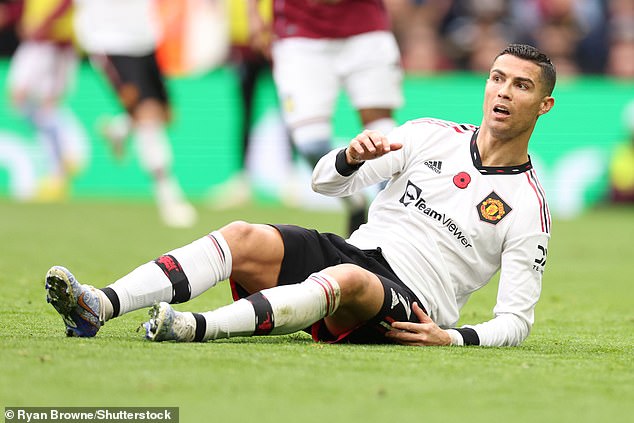 However, prior to that the 37-year-old star found himself in and out of the starting lineup for Erik ten Hag’s side.

Against Villa Ronaldo received a yellow card after he was involved in a clash with Tyrone Mings, with the pair grappling with each other.

Ronaldo has scored just once in the league so far this season, with that effort coming against Everton.

Last season, in his first campaign back at United, Ronaldo scored 18 times in the league. 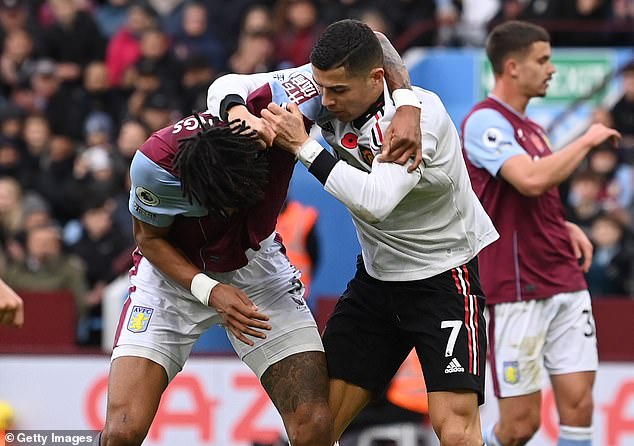 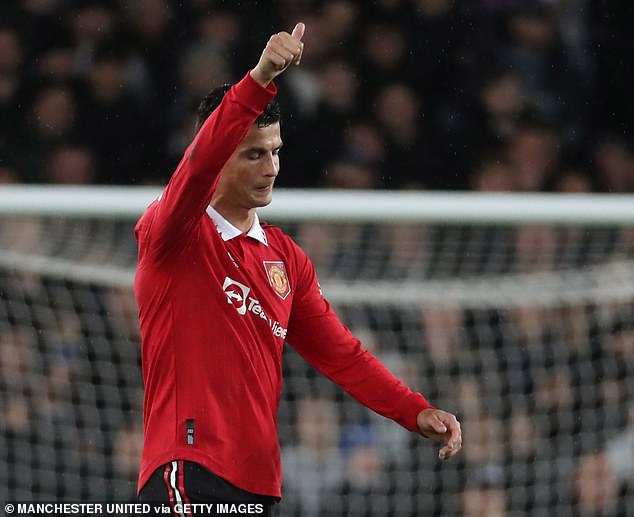 He will certainly be hoping to improve on his current tally for this season, and he should be able to do so with regular playing time.

Following their defeat by Villa, United are in fifth place in the Premier League, 11 points adrift of leaders Arsenal.

There has been much speculation over Ronaldo’s future in recent months, especially after he was dropped by Ten Hag, and, even though he has now re-established himself in the starting lineup, it remains to be seen whether he will still be at the club next season.