TOM COLLOMOSSE: Don’t write Wales off at the World Cup! Rob Page and his team consisting of global superstars and League Two veterans aren’t just in Qatar to make up the numbers… their tie with England could be a date with destiny

Gareth Bale’s career-long quest to play in the World Cup has captured the imagination of every Wales supporter yet their coach’s journey to reach this stage has been even more remarkable.

When Rob Page took charge of this team after Ryan Giggs stepped down, he had no particular pedigree. The spells with Northampton and Port Vale did not mark him out as one to watch, and after that he was content to work under the radar with Wales’ age-group teams, before his promotion to be Giggs’ right-hand man.

Anyone ready to write off Wales’ chances at this tournament should remember what Page has achieved so far. For a country with a population of barely three million, simply reaching the World Cup is a stunning achievement.

Gary Speed, Chris Coleman and Giggs all played their part in Wales’ progress but Page made history on the global stage by taking his nation to their first Finals since 1958, and only the second in their history. 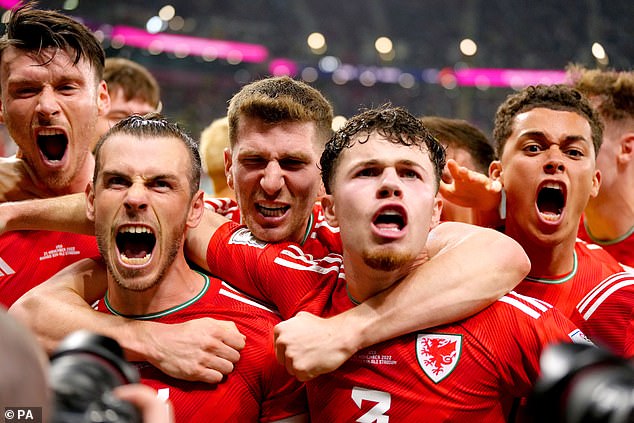 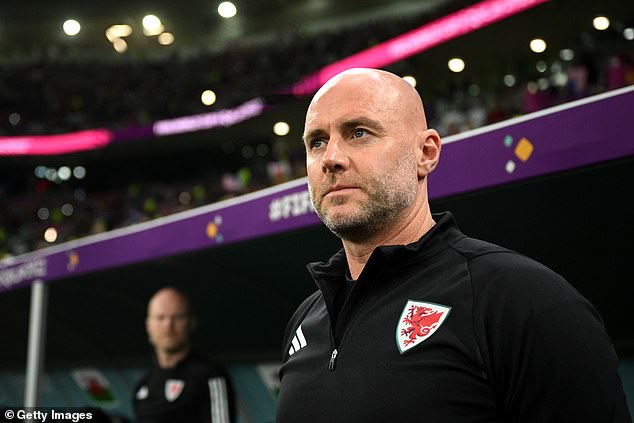 Before Timothy Weah claimed the opening goal in the first half on Monday, the last player to score against Wales in the Finals had been Pele. How about that for a statistic to put Page’s work into context?

Page is no tactical revolutionary and there is nothing especially subtle about Wales’ football. Yet if Wales have got this far, it is because of the environment Page has created.

Such a gap in ability and experience can often be a weakness but thanks to the collective spirit Page has forged, it is Wales’ greatest strength. 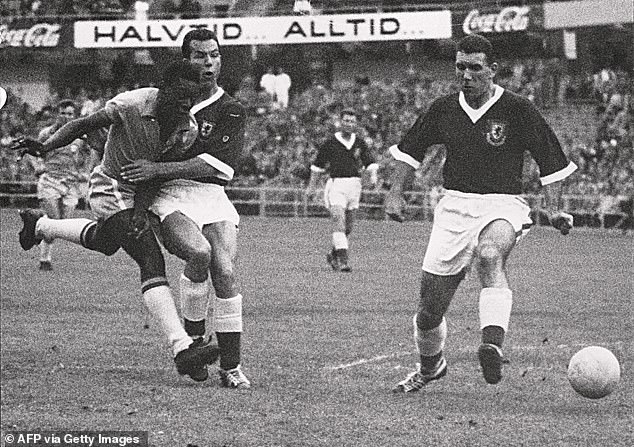 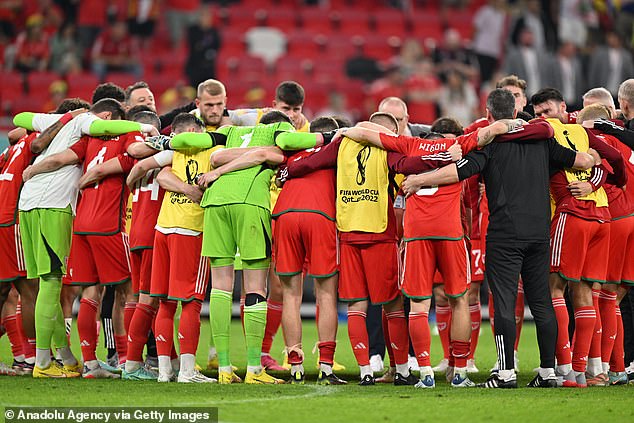 You need only to study their second-half display against the USA to understand how players hang on Page’s every word. Many have been the times where Wales have looked ripe for a hammering by superior opposition, only to claw their way back into the game and secure a victory or draw. The pattern of this match followed those, and Wales’ recovery is to Page’s great credit.

Page has spoken before about players being willing to walk on broken glass down the M4 motorway to ensure they were present for Wales duty and while it is a rather naff line, the sentiment is rock-solid.

Bale drove Real Madrid to distraction during his final period with the club, as injuries that ruled him out of club duty would miraculously heal when it was time to link up with Wales. 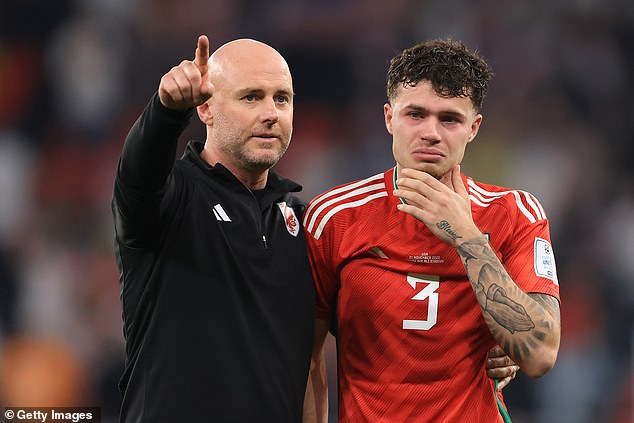 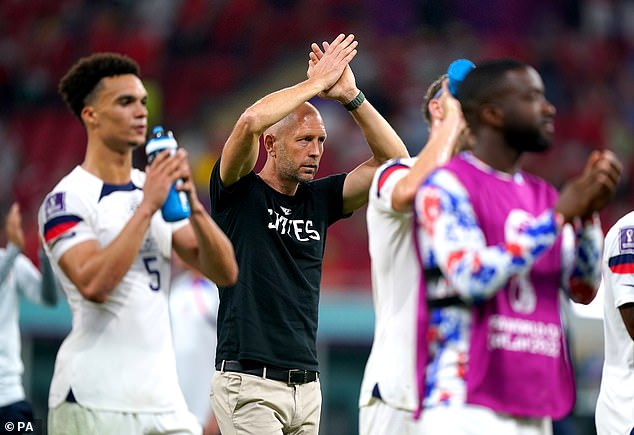 The ‘Wales. Golf. Madrid. In That Order’ banner that Bale waved joyously after his side had qualified for Euro 2020 under Giggs became a stick to beat him with in Spain, yet it summed up the Welsh mentality.

The pride in the shirt is as evident among the regulars as it is within those players who rarely start matches. While many countries have far more talented players than Wales, every team – club or international – would give a great deal for their ethos. 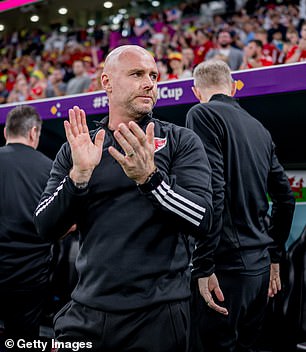 Wales have also seen the fruits of Page’s work with the Under-21s, where he had worked regularly with players like Daniel James, Harry Wilson and Joe Rodon and knew they had the qualities to prosper in the senior side. Thanks to Page’s keen eye for a player, the trio became key men in the squad under Giggs and have gone from strength to strength under Page.

Judging by Iran’s woeful display against England, Wales should be confident of three points from that game, especially if they maintain the improvements they showed in the second half against the USA.

Bale looked some way short of full fitness but will be boosted by his successful penalty – his 41st goal for his country on his 109th appearance – and he will surely be sharper after a few more training sessions, while Kieffer Moore will surely be unleashed from the off against the ragged Iranian defence.

After that, it will be Wales against England. For man who was sacked by Northampton less than six years ago, it looks like quite the date with destiny.