Rio Ferdinand labelled Liverpool’s first half performance against Napoli ’embarrassing’ after they fell three goals down in their opening Champions League group game.

The Serie A side dominated from the outset and went ahead through Piotr Zielinski’s penalty after five minutes before Andre-Frank Zambo Anguissa and Giovanni Simeone added further goals before the interval. Napoli also had a penalty saved by Alisson and struck the post as they threatened to open up an even bigger advantage.

Ferdinand was stunned by the Reds’ display, and questioned the commitment of some of the players. 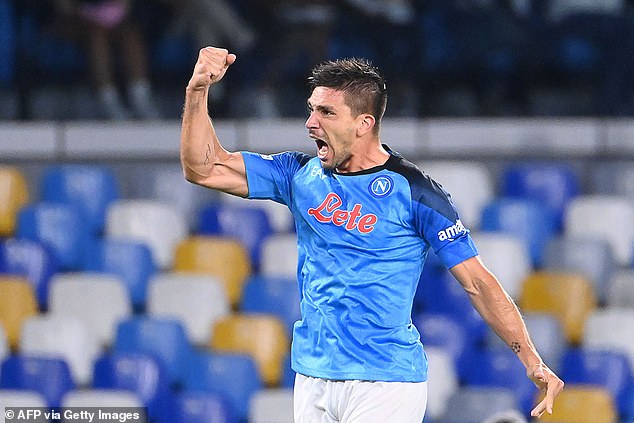 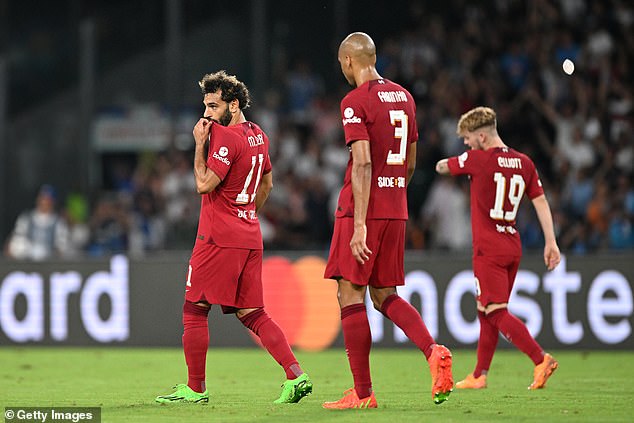 ‘What you can’t accept as a manager, as a player, as a teammate is a lack of effort at times, a lack of desire. You accept mistakes, but when people don’t run or they don’t look like they’ve got the desire to get back and play.

‘It’s just not good enough. Joe Gomez has got to go and follow the 1-2 (for the second goal). They’ve been teased, they’ve been embarrassed. They get shown up here. And this won’t be good for them to watch. They’re going to have to watch this again, I’m sure, when they get back to Melwood.’

Michael Owen was similarly scathing with his assessment as he highlighted the issues that Liverpool had on the right hand side of their defence in the first half.

He also claimed that Liverpool’s performance was not a complete surprise after their disappointing start to the season which has seen them win just two of their opening six league matches. 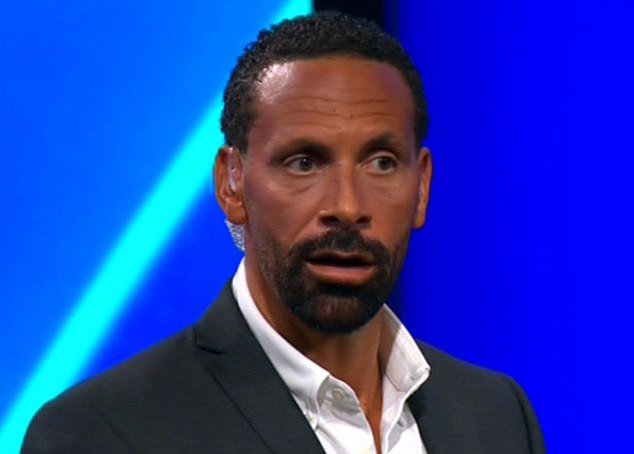 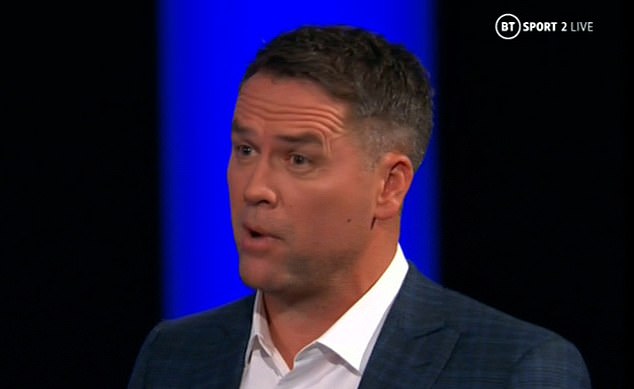 ‘That right hand side of the defence with Trent and Gomez has been torn apart,’ Owen said.

‘The third goal as well came from that side. It’s just a catalogue of mistakes. Joe Gomez will be looking at virtually every goal thinking: “can I have done better?”

‘Trent as well for a couple of the goals will be thinking: “can I do better?” and the answer is yes to both of those questions.

‘I think Liverpool fans have been expecting this for a little while. The performances haven’t been great in recent weeks. And Napoli is a tough place to go, if you’re not right on it, you’re going to get shown up. And they’re being shown up.’