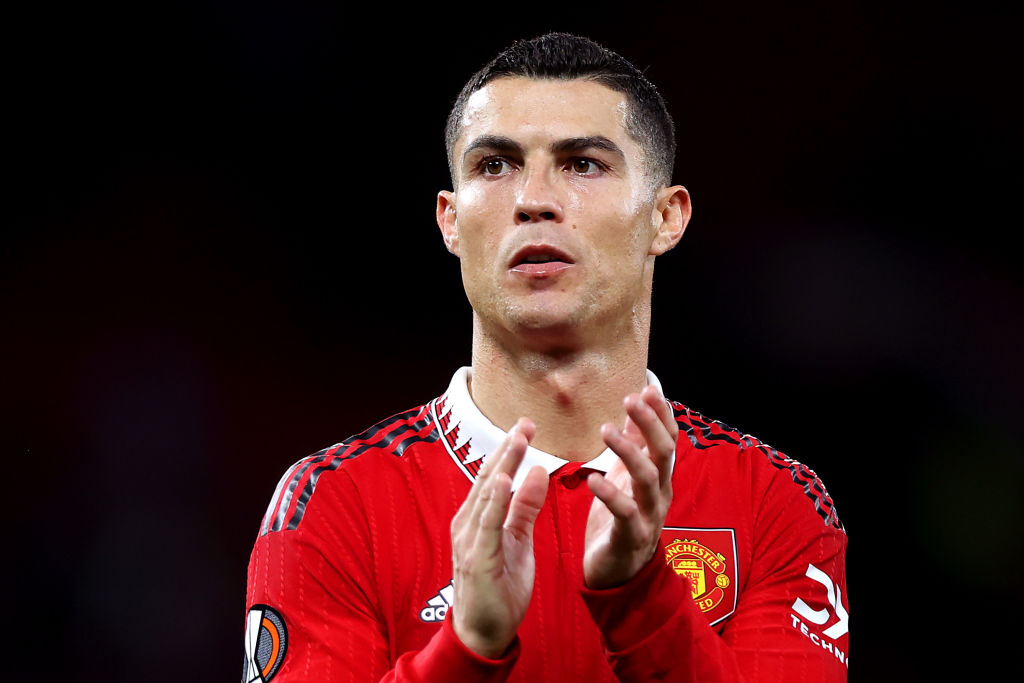 Real Madrid have already closed the door on the chance to sign Cristiano Ronaldo from Manchester United in the January transfer window, according to reports in Spain.

Ronaldo appears to have already made his final appearance for United following his extensive interview with Piers Morgan last week in which he slammed manager Erik ten Hag and hit out at the club’s owners.

United are now exploring the possibility of terminating Ronaldo’s contract in the wake of his comments, with the 37-year-old’s current deal, worth in excess of £500,000 a week, still having seven months left to run.

Madrid turned down the opportunity to re-sign Ronaldo in the summer transfer window when they were approached by the forward’s agent Jorge Mendes.

And according to Marca, Madrid have adopted the same stance ahead of the January window as they have no interest in signing Ronaldo for a second time.

Madrid have been hampered by Karim Benzema’s injury this season but the Spanish champions are adamant that they will stick by the striker for another two seasons.

Meanwhile, Roma’s general manager Tiago Pinto insists the prospect of signing Ronaldo has ‘never been a possibility’ for the Italian club.

‘One of the things that annoys me a bit in Italy is that we always talk about the transfer market,’ Pinto said.

‘We talk every day about it, here in Portugal we are better off because we only talk when the market opens, but the truth is that Cristiano has never been a possibility.