According to Marca, Schalke approached Raul after the dismissal of Frank Kramer but the former striker elected to continue managing Real Madrid Castilla.

There have been suggestions that Raul could eventually replace Carlo Ancelotti as Real Madrid boss. 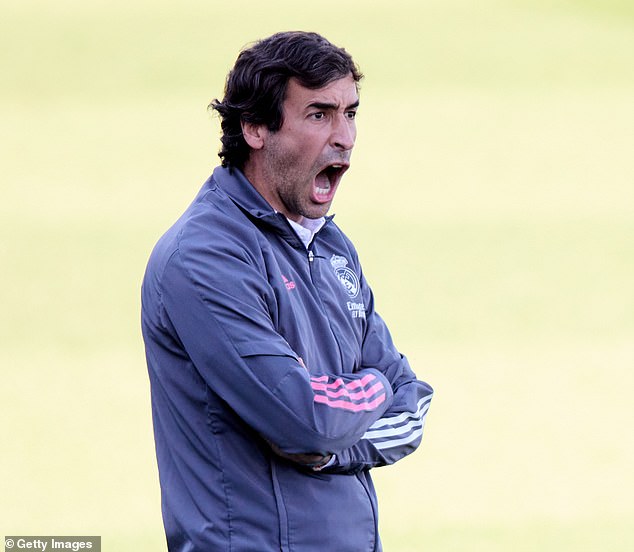 Raul has a strong connection with Schalke having played for the club between 2010 and 2012. During that time he scored 40 goals in 98 games and won the DFB-Pokal.

However, after being turned down by Raul, Schalke eventually elected to appoint former VfL Bochum boss Thomas Reis as their new manager.

Raul is a legendary figure at Real having scored 323 goals in 741 games for the club. Part of the Galacticos team, he won the Champions League three times and won the La Liga title on six occasions. 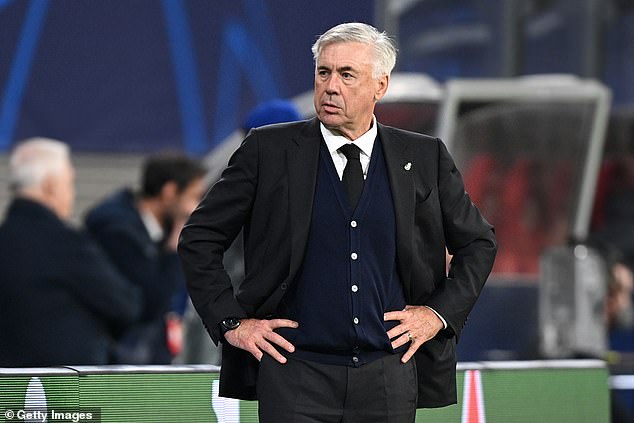 In 2018 Raul returned to Real as a youth coach and then took charge of the club’s U18 side. He was promoted to the position of Castilla manager in 2019 and was also Real’s caretaker boss in the UEFA Youth League in 2020.

Real Madrid’s B team are currently in sixth place in Primera RFEF Group 1 having taken 15 points from nine games so far this season.

It was reported earlier this month that Real president Florentino Perez is already making a shortlist of potential long-term replacements for Ancelotti. 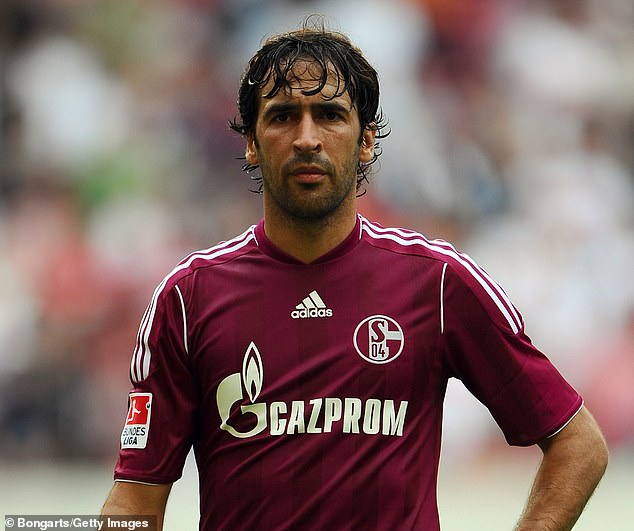 Although Ancelotti has achieved success since returning to Real, Perez has a long-term strategy in place and ideally wants a former player to replace him eventually.

According to Media Foot, Raul and Xabi Alonso, who also had a stellar playing career at The Bernabeu, are under consideration by Perez.

Alonso was recently appointed as manager of Bayer Leverkusen after previously coaching Real Sociedad’s B team. He has won just one of his five games in charge of Leverkusen so far.