Real Madrid 2-0 Juventus: Karim Benzema scores from the penalty spot before Marco Asensio grabs a late winner as the Spanish side wrap up their US pre-season tour with a comfortable win

Real Madrid secured a comfortable 2-0 victory over Juventus at the Rose Bowl stadium in California as both team’s step up their preparations for the season ahead.

Karim Benzema and Marco Asensio scored the game’s only goals as the Champions League holders dominated for the majority of proceedings.

The Spanish giants had the ball in the back of the net after less than a minute but saw the goal chalked off as the linesman’s flag was raised for offside. 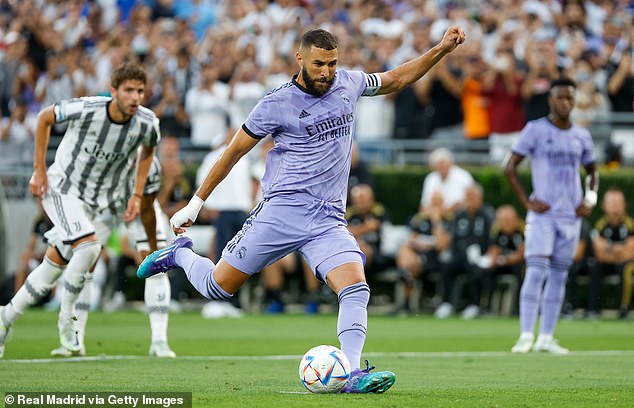 Juventus captain Leonardo Bonucci went close to opening the scoring with his team’s best chance of the game as his free-kick from 25-yards rattled the crossbar of Thibaut Courtois’ goal.

Real Madrid put themselves in front from the penalty spot in the 19th minute as Vinicius Jr was brought down by fellow Brazilian Danilo as he worked his way into the box. Benzema scored as his strike blasted past goalkeeper Mattia Perin.

The Frenchman could have doubled his tally moments later but couldn’t get the ball out from under his feet after doing well to create space in the Juventus box.

Dusan Vlahovic had a half chance to get the Italian side back into the match just before the interval but wasted the opportunity as defender Eder Militao recovered well. 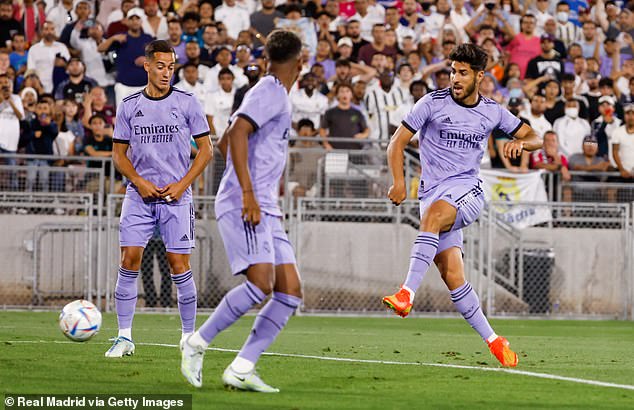 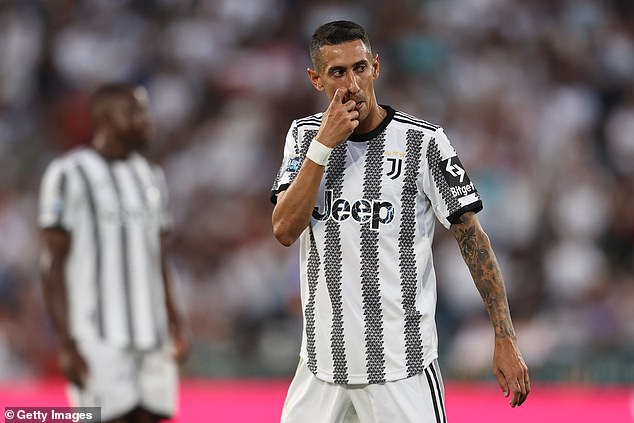 Madrid right-back Dani Carvajal blasted his shot straight at the goalkeeper after being played through on goal by Vinicius Jr.

The Italian side’s shot-stopper was then called into more action as he dived to parry away Benzema’s curling effort from outside the box.

Both team’s rang a host of changes in the 64th minute with Madrid scoring again less than five minutes later as Marco Asensio got on the end of a cross to tap into an open net.

Neither side created any notable opportunities for the remainder of the match with Madrid running out comfortable winners in the pre-season encounter. 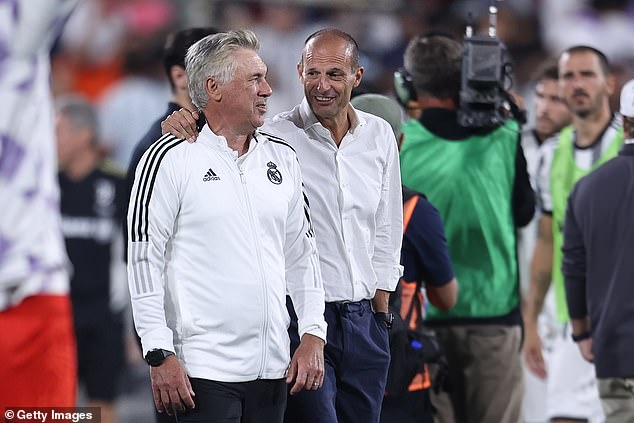