Marcus Rashford is going to this World Cup a far more ruthless proposition than the teenager who went to Euro 2016 only months after bursting onto the scene at Manchester United.

While Rashford’s generous reputation off the pitch is assured, when it comes to football the 25-year-old relishes being more cold-blooded as his career develops. Rejuvenated under Erik ten Hag, he hopes to get a final pre-Qatar boost at Fulham.

Overall, it’s a far cry from the 18-year-old who was taken by Roy Hodgson to the ill-fated European Championship campaign in France. Rashford is convinced there is more purpose to his game these days. 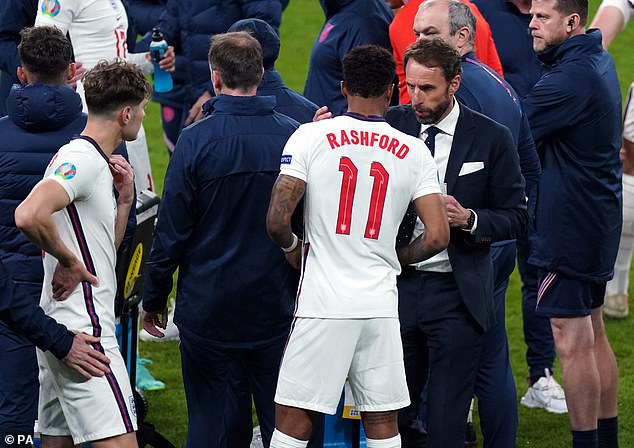 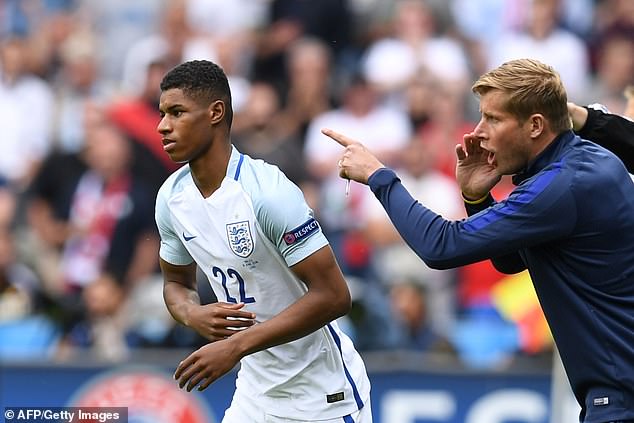 ‘I am more effective,’ he reflects. ‘I get into more dangerous positions and that’s what it’s about for me because I can help the team win.

‘Every game is about the end product and I have more of that. When you’re a young player, you want to go on the pitch and fully express yourself but the emphasis now is productivity.

‘The playing style we’ve created at United has helped me enjoy my football. We are forward-thinking and creating better quality chances. The manager (Ten Hag) likes possession but he is all about going for the kill, and that’s what I am all about too.

‘It’s always an honour to be selected for England. I am excited, and hopefully we can have a good one. Anything is possible with the squad that we’ve got.’ 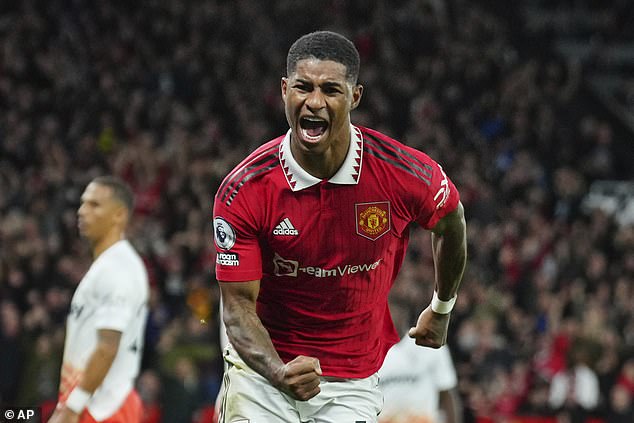 Rashford has been key to the United rebuild, performing well on the flanks or down the middle. His versatility meant that Gareth Southgate always wanted him in Qatar either as a foil to Harry Kane or as his understudy. However, there is one final job for the Mancunian before he gets on the plane to the Gulf — to help guide his side to a win during Sunday’s visit to Craven Cottage.

‘Bottom line, we dropped points last weekend (against Aston Villa), and we can’t afford to do that back-to-back,’ said Rashford. ‘It’ll be the last time we play together for a while and it’s important to leave with good energy and positive vibes rather than negative ones.

‘We don’t want to leave for the World Cup on a loss,’ he added.

Keane was brought in as a temporary consultant when United’s chief negotiator Matt Judge quit earlier this year, and he was a key figure in the club record £220million transfer spend over the summer.

The brother of former United players Michael and Will, Keane is a respected sports lawyer who specialises in the legal aspects of player contract negotiations. He will now work full-time as part of a revamped recruitment team at Old Trafford. 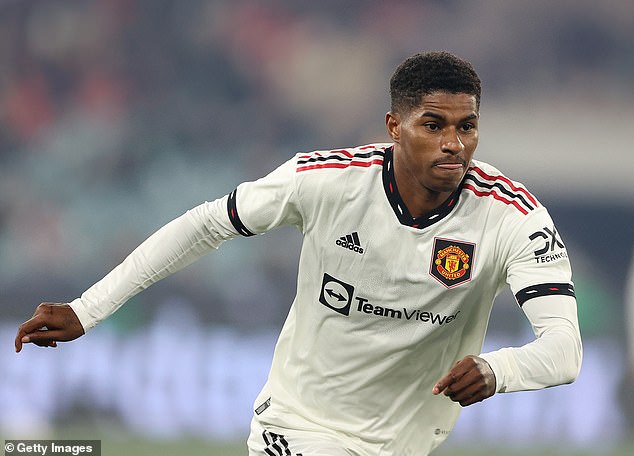