Pogba flew back from Dubai on Friday following three weeks of rehab, with Rangnick warning that United’s injured players must have treatment at the club’s Carrington headquarters in future.

The Frenchman is out of contract at the end of the season when he will be able to leave United for nothing for a second time having rejoined for £89million in 2016. 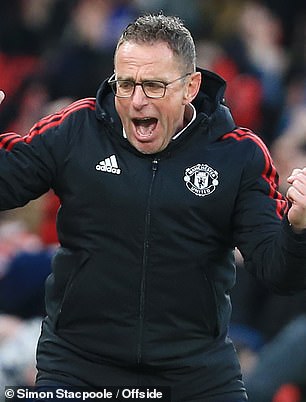 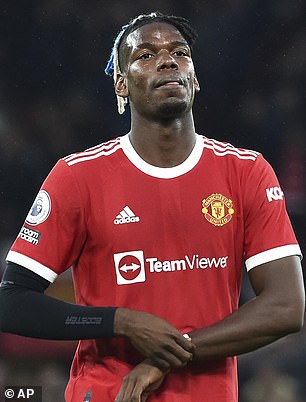 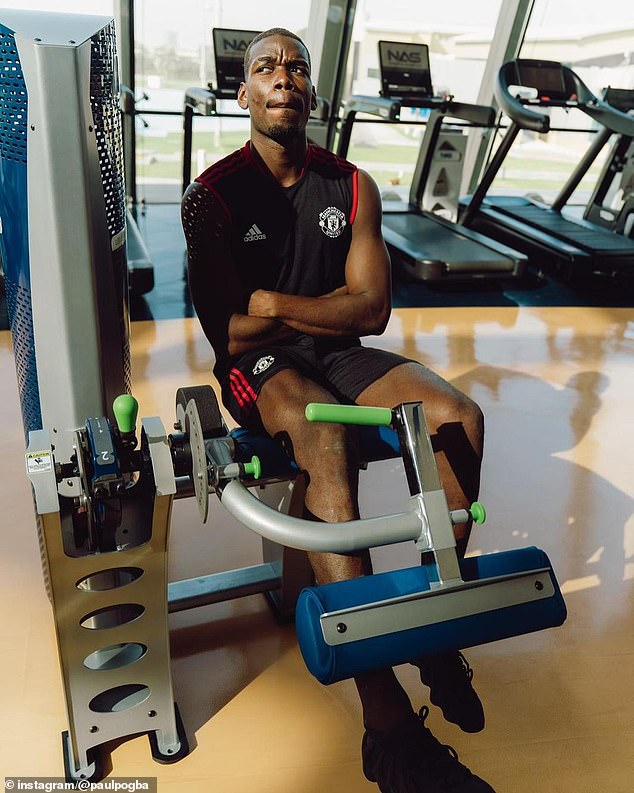 And interim boss Rangnick insists that a club of United’s stature should not have to convince players to sign a new deal.

‘Players have to want to play and stay at a big club like Manchester United,’ said Rangnick.

‘If a player does not want to play for a club like Manchester United medium or long-term, I don’t think it makes sense to convince him to change his mind.

‘I don’t think anyone in the club should try to convince a player to stay.’ 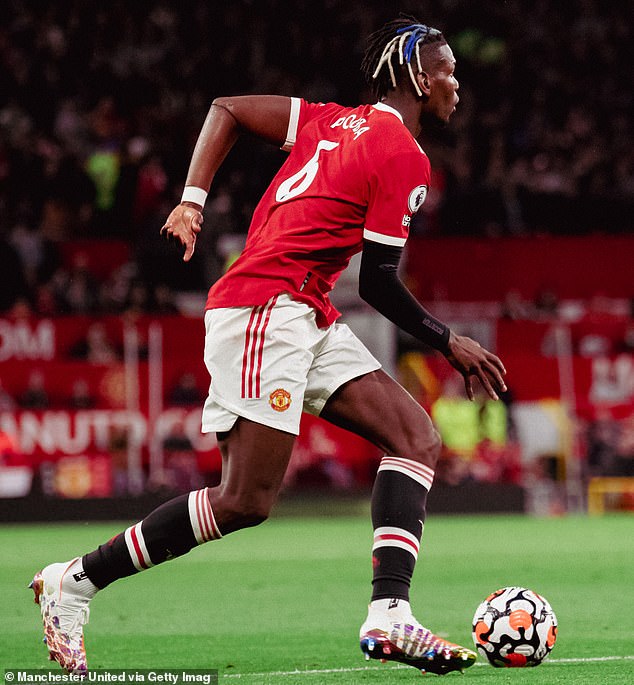 Rangnick spoke with Pogba by phone on Tuesday and the two men will meet face-to-face on Sunday.

Pogba has been recovering from a thigh injury in Dubai, but Rangnick will insist on players using the club’s medical facilities in future.

‘I would not want players to do their rehab abroad or anywhere else, but the decision on Paul was taken before I came,’ he added.

‘I have already spoken to the medical department, and in the future I want players with injuries to stay here.’