Are you watching, Jurgen? Rangers succeed in getting trip to Motherwell moved to help them prepare for Europa League semi-final, days after Liverpool boss Klopp hit out at fixture list for Newcastle early game

Rangers have succeeded in getting their trip to Motherwell brought forward to give them more time to prepare for the Europa League semi-finals.

The Fir Park fixture has been switched to Saturday to give Rangers an additional 24 hours’ recovery time ahead of the first leg of their semi-final against RB Leipzig in Germany on April 28.

The news may catch the attention of Liverpool manager Jurgen Klopp, after his club confirmed they have asked the Premier League to move back their game at Newcastle on April 29 to aid recovery from their Champions League tie. 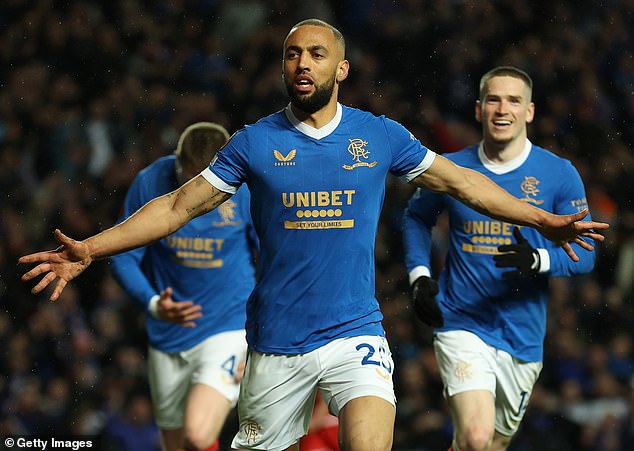 Klopp’s side face Villarreal at Anfield on Wednesday, April 26, but face a trip to St James’ Park three days later at 12.30pm – with the game to be screened on BT Sport.

The Reds, however, do not hold out much hope of their request being granted, although Rangers’ was accepted.

A spokesperson for the Scottish Professional Football League said: ‘We received a request from Rangers to bring forward their game away to Motherwell, which was scheduled for Sunday April 24, to the previous day, giving Rangers more time to prepare for their Europa League semi-final against RB Leipzig. 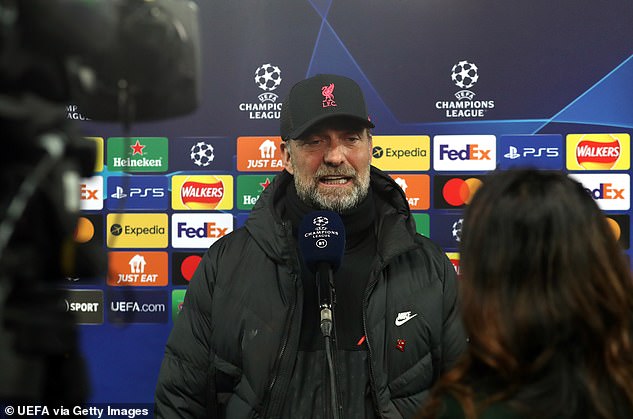 ‘We are very pleased to be able to accommodate this request and the Motherwell v Rangers game will now be rescheduled to Saturday April 23, with a 12 noon kick-off.

‘We would like to record our sincere appreciation to Motherwell FC, Sky Sports and Police Scotland for accommodating this change, and wish Rangers the very best of luck in their European campaign.’

The game had initially been scheduled for Sunday after being chosen for live coverage by Sky Sports, who will continue with plans to screen the game. Final approval came from the police. 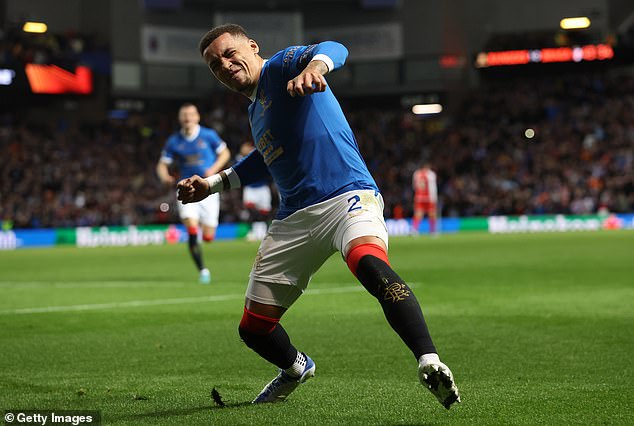 ‘Based on significant feedback over the years, we believe most of our fans would rather watch a match on a Saturday rather than a Sunday, and with our only other home fixture after the split being a Wednesday night, that was at the forefront of our thinking,’ he said in a statement.

‘In addition, the club believe it sensible to support all Scottish clubs playing in European matches.

‘That being said, we would like to sincerely apologise for the length of time taken to make this call and the subsequent lack of notice of the change, which has been largely outwith our control.

‘We were initially approached on Good Friday, but we were only given confirmation of the change at 3:10pm today (Tuesday).’ 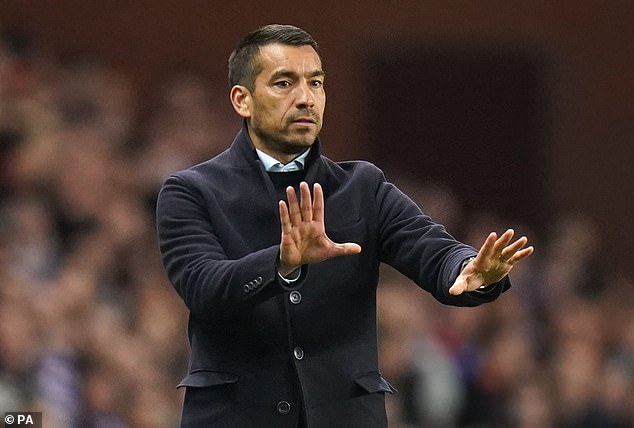 A statement from Rangers read: ‘Rangers would like to put on record their thanks to Motherwell FC, the SPFL, Sky Sports and Police Scotland for agreeing to the change of date.’

For Liverpool, the only other slot BT have at the weekend is 7.45pm on the same day, although the station have not given any indication they would agree to the switch.

Klopp has spoken firmly on the issue, emphasising the importance of preparation.

‘Each hour counts in the process of recovery and if you want to send us problems then send us at 12.30 to Newcastle,’ Klopp said. 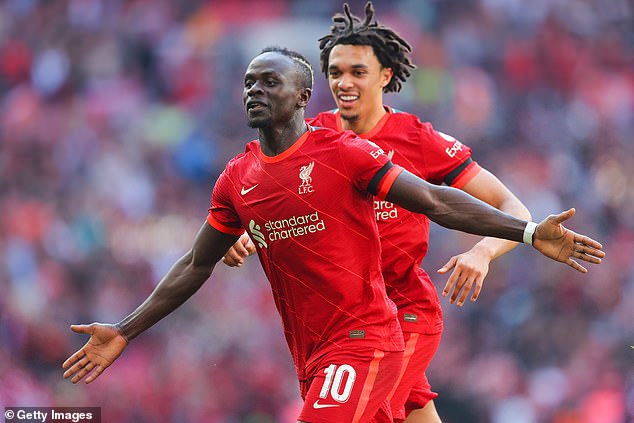 Liverpool are yet to hear back on their request and still face a testing, quick run of fixtures

‘I don’t understand because people want to see a football game between Newcastle and Liverpool, but I don’t see why any team should have an advantage or disadvantage.

‘The league and the broadcaster, they just have to try at least to help that, and we will see. I didn’t hear anything from anybody about that yet.

‘Nobody from BT contacted me yet, but I would say common sense will tell you that it’s probably the right thing to do, to move the game slightly backwards.’