On Friday the German met the media for the first time since taking over as interim manager until the end of the season.

He comes in on the back of a chaotic 3-2 win over Arsenal on Thursday which, while thrilling for the fans, again exposed United’s leaking back line.

“We are talking about six-and-a-half months, one third of the games, and we have agreed on a two-year advisory deal. If Manchester United contacts you for such a role you cannot turn it down,” he said of his appointment. 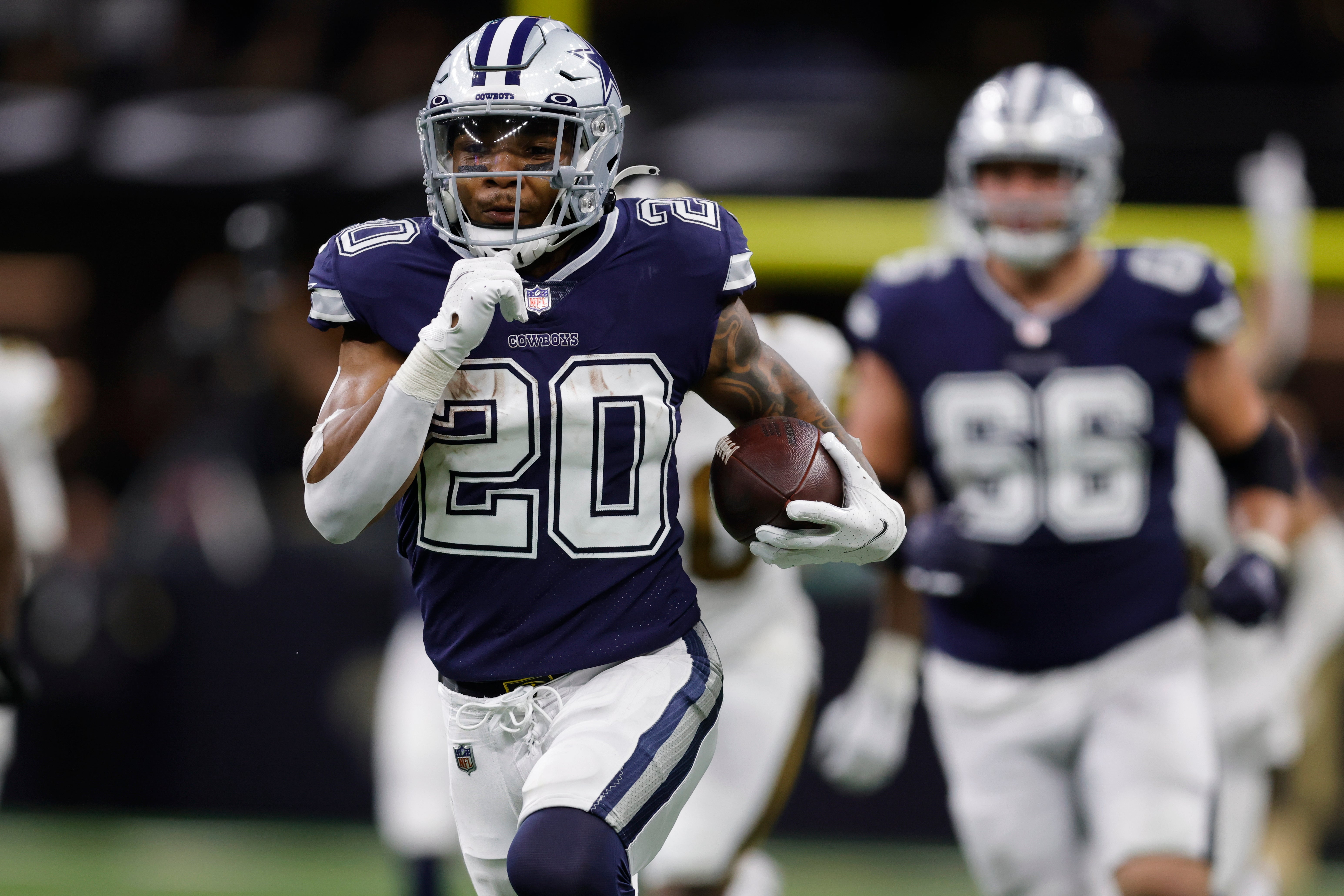 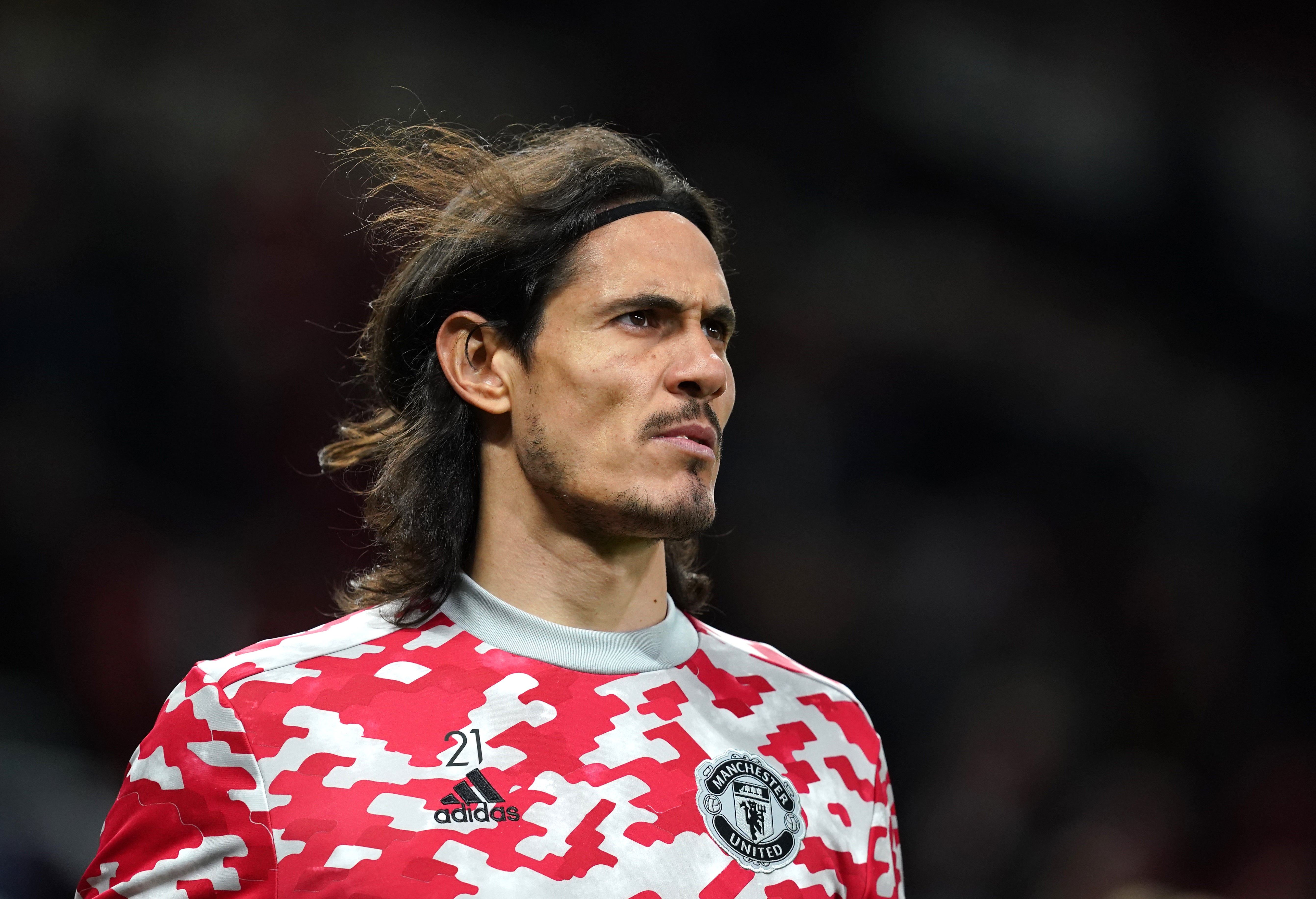 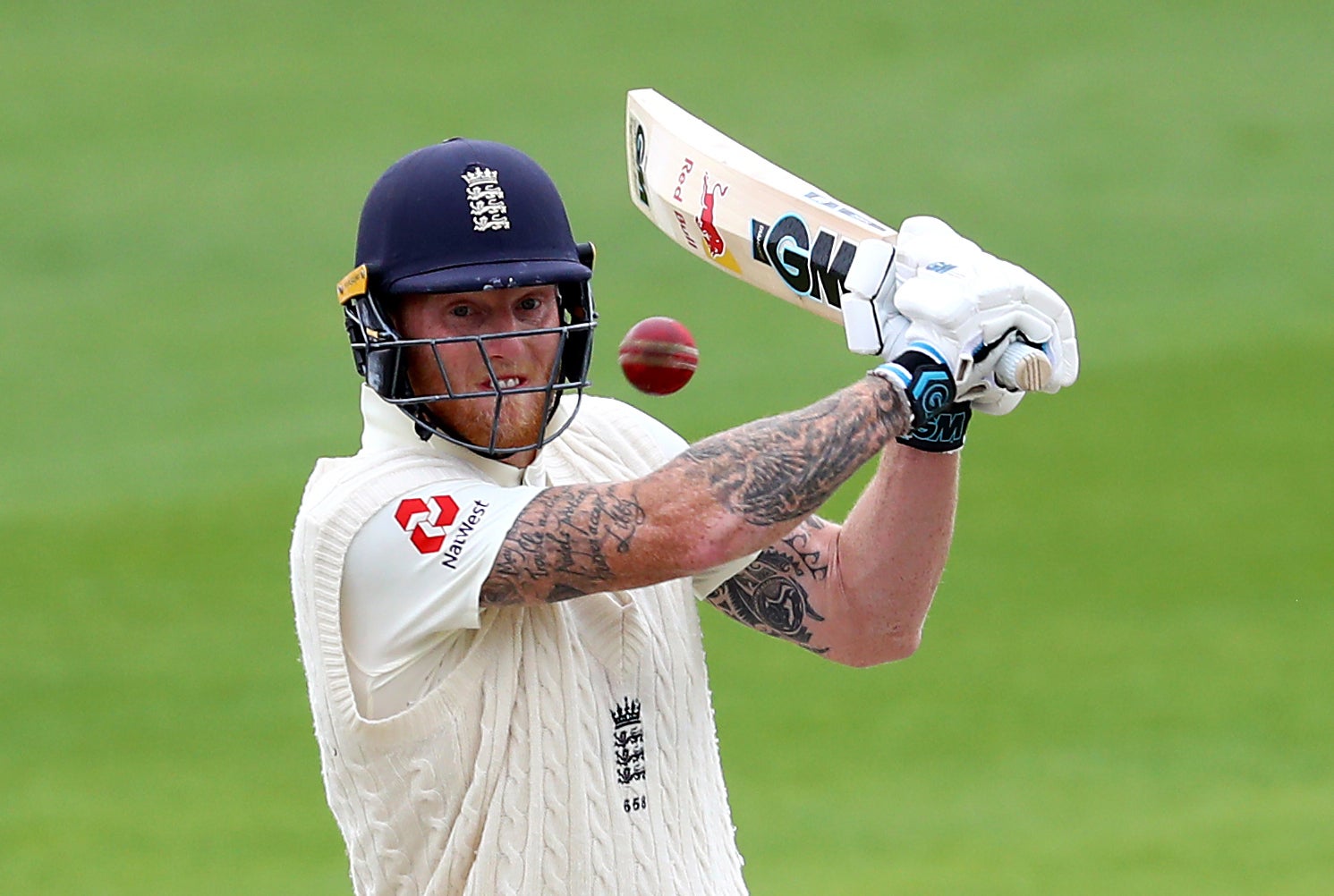 “I have watched the latest games, Watford Chelsea, Arsenal, and I also watched on TV the games against Liverpool and Manchester City.

“I am well acquainted. It’s pretty obvious the team has an abundance of young, talented players and experienced players. The major target for me is to bring more balance into the team. Even yesterday we conceded two and needed three to win. We concede on average two a game and this is too much.

“I want to bring more balance and more control. Yesterday’s game, for me as the future coach, they are not the games you need. I will try and bring these outstanding, talented players away from their own goal.”

Rangnick’s deal as interim manager will run to the end of the season, but he says he has not considered replacing the sacked Ole Gunnar Solskjaer on a permanent basis.

He added: “If we do well and we stabilise, I might even recommend that we keep working with me. This is all hypothetical, we cannot speak about that.” 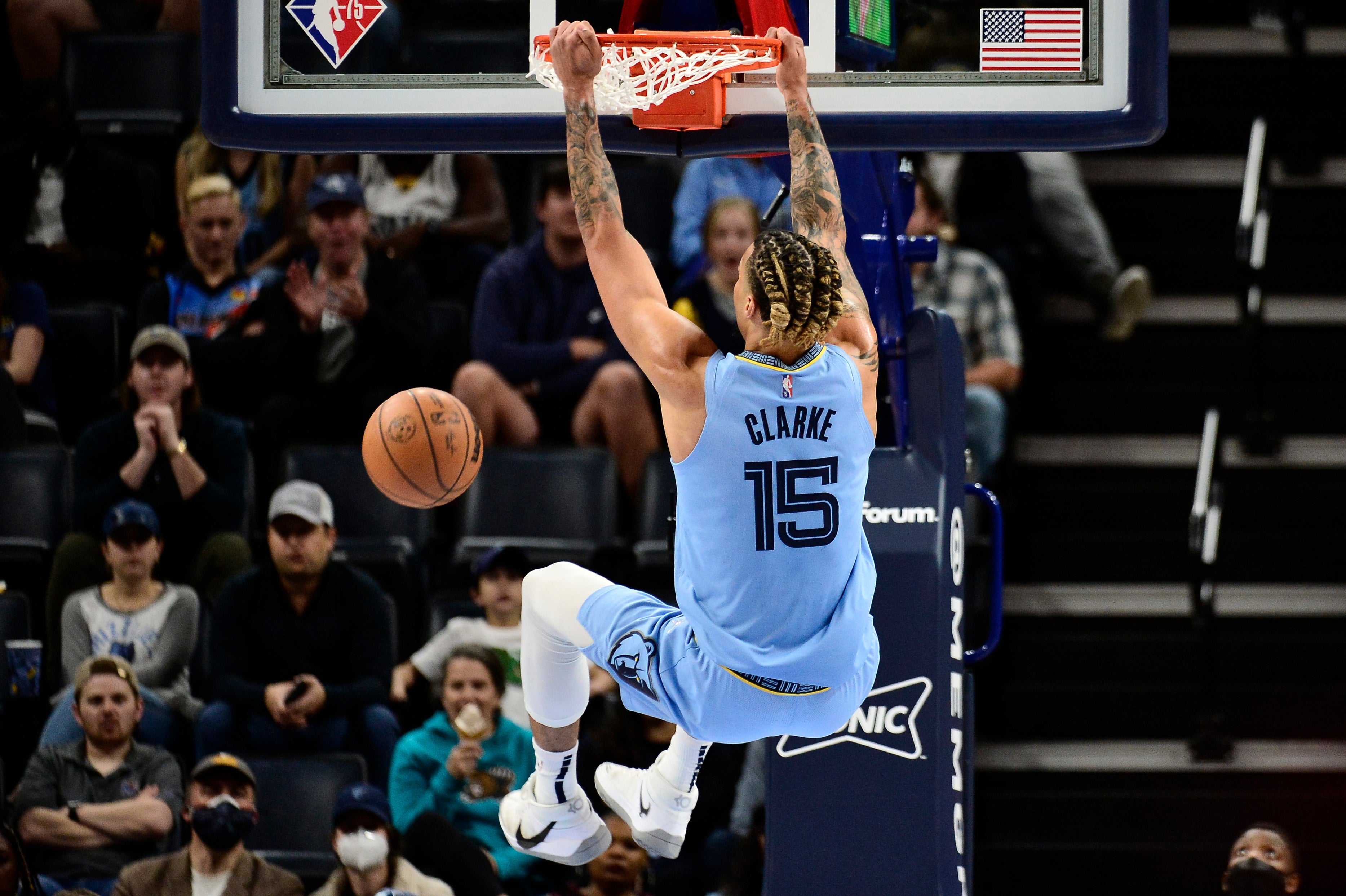 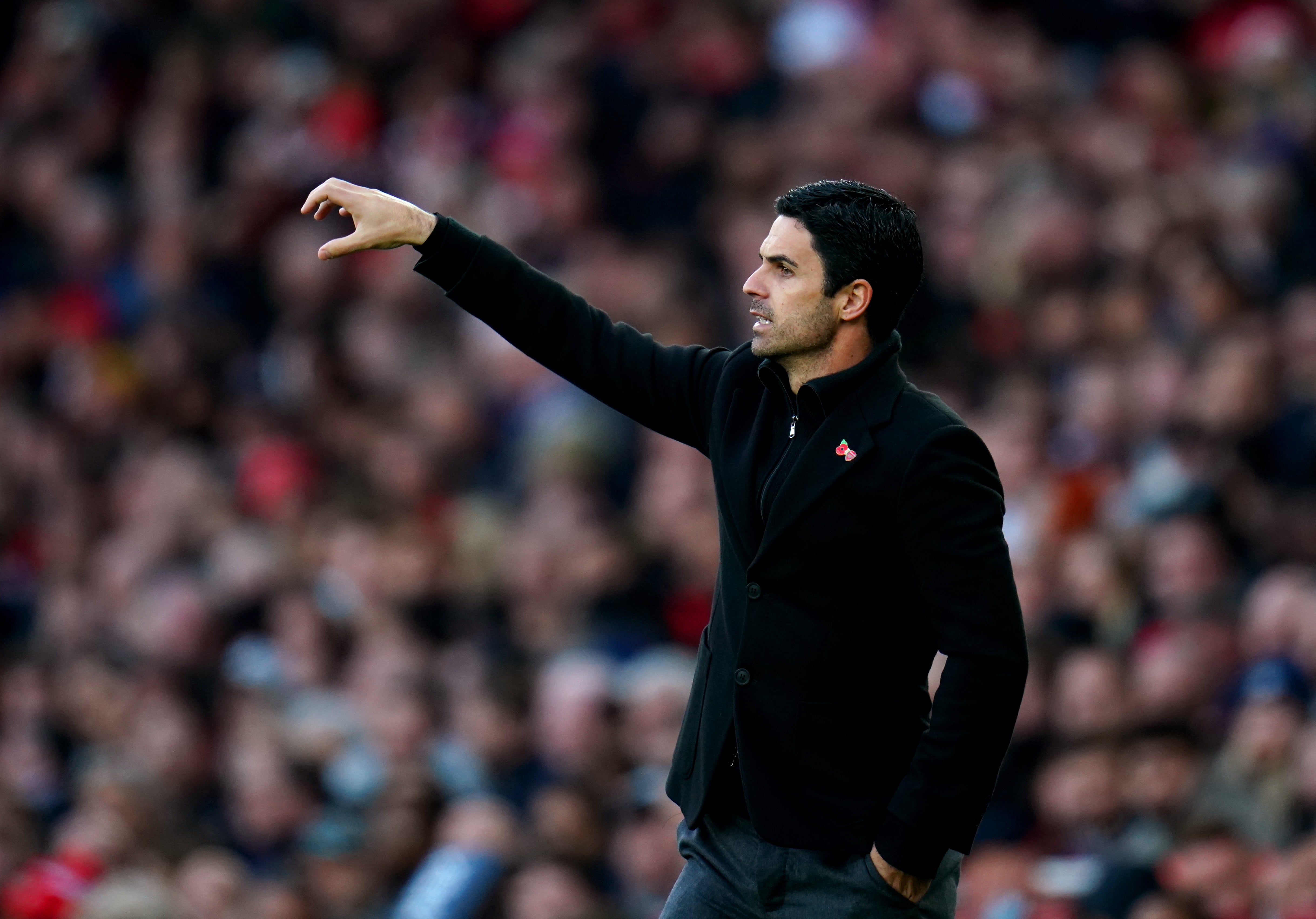 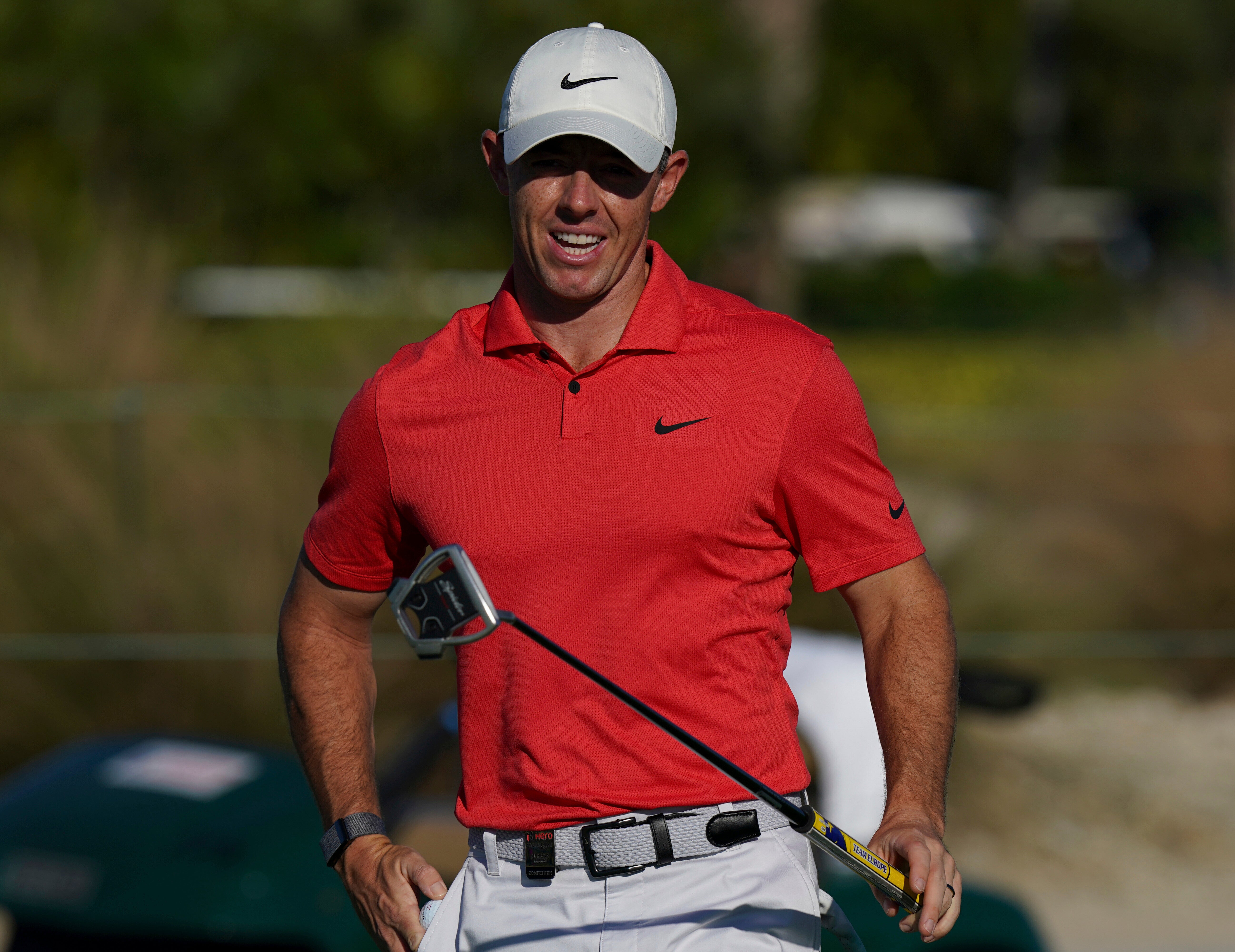 On Michael Carrick who bridged the gap between Solskjaer and Rangnick but chose to leave the club on Thursday, Rangnick said: “I had a conversation with Michael for more than an hour and tried to convince him, but he needed a break and I understand his decision.

“I am more than happy to work with the current staff because I need their expertise on the current squad. I will try and find one, two, maybe three people to help us.”